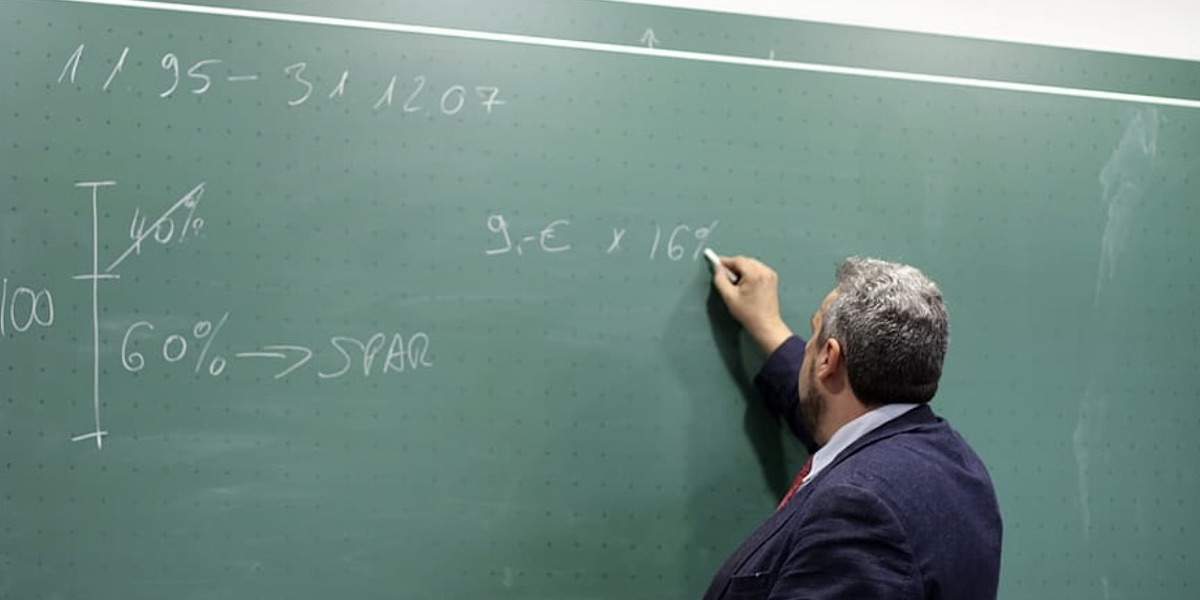 Remember when the world locked down on the assumptions of a model suggesting 2.2 million Americans would die from COVID-19? Oh, that’s right; it’s still going on.

That model has subsequently been proven to be nonsense. As National Center Fellow Scott Shepard points out in an Issues & Insights commentary, flawed modeling of the virus “had potential catastrophic effects on the world economy” and “cast into acute doubt the idea of iron-clad, unquestionable scientific modeling itself.”

That being said, the failure to predict COVID-19 transmission and mortality within even a reasonable degree of error “should have similar effects on claims about the indubitable nature of climate-science models, and of policies ostensibly flowing from them.” After all, those who believe the climate models would have us “enforce a decades-long lockdown of vast swathes of the world economy and human liberties.”

All of this illustrates the profound danger of declaring apocalyptic models about natural (or potentially partly natural and partly human-assisted) processes “settled” and certain, and then making drastic policy and business decisions on that basis.

These lessons clearly translate to the climate-policy debate. Proponents of extreme climate action assure us that their models are irreproachable, the science is settled, and their policy path is required. But recent developments have taught us better.

But haven’t the climate models been researched over years? Doesn’t that make them more reliable? Nope. Scott suggests they “are even more liable to potentially catastrophic error” due to the “enormous” number of data inputs. And this claim is borne out by the fact that the point of no return for climate disaster has been pushed back on numerous occasions:

Climate models – and the results forecast by them – have already been repeatedly proven both flawed and wrong. The world has been buffeted since the late ‘80s by claims that the world is just 8, 10, 12 or 20 years away from catastrophic and unstoppable climate change. But those claims never pan out. Or conceivably they’ve been right – but then it’s too late to stop the change, by virtue of the modelers’ own claims. Neither result should create any faith in the current claims, based on the same models, that finally this next 12 years is the critical time period after all.

Yet, despite this track record of failure – added to the COVID-19 prediction debacle – Scott notes that climate models are still embraced by activists, politicians, bureaucrats and corporate leaders at the peril of all of us:

Let us all, as governments, companies and people, learn from the COVID crisis and its modeling mess. Let’s reject shrill claims that vastly complex scientific models created by fallible and self-interested modelers, and the often hysterical policies derived from them, are somehow impervious to skepticism and doubt.