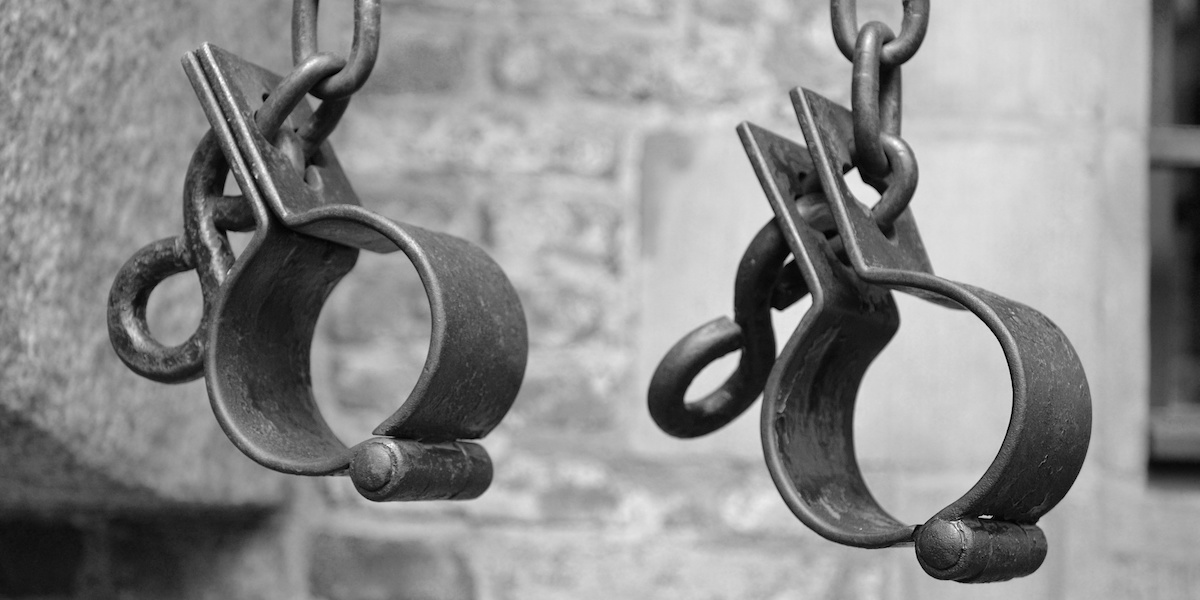 18 Jun 2020 Juneteenth Observances Should Focus on Opportunity, Not Fear and Anger

“Society wants us to succeed, but it’s up to us to want to succeed”

Washington, D.C. – In advance of “Juneteenth,” the oldest and most recognized commemoration of the end of slavery in the United States, members of the Project 21 black leadership network urged black Americans to avoid pitfalls of negativity and to embrace the opportunities that America has to offer.

“Our takeaway from the death of George Floyd should be that America came together as one to denounce what happened and speak out against racial injustice. This blessing is our chance to take full advantage of the opportunities our nation offers us rather than become mired in recriminations about systemic racism,” said Project 21 Co-Chairman Council Nedd II, a bishop in the Anglican church and member of the law enforcement community. “Society wants us to succeed, but it’s up to us to want to succeed.”

Juneteenth commemorates the anniversary of the June 19, 1865 arrival of Union troops in Galveston, Texas. The soldiers brought with them news of the end of the Civil War two months earlier and how President Abraham Lincoln’s Emancipation Proclamation had abolished slavery two and a half years earlier. Galveston’s former slave population began celebrating its freedom annually on the anniversary of this day. Juneteenth grew to become a motivating and stabilizing commemoration for black Texans experiencing the uncertainties associated with their newfound freedom and a full integration into American society.

“As individuals and corporations remember that black lives do matter, I hope they really take the time and effort to understand and appreciate the customs and celebrations of black Americans,” said Project 21 member Marie Fischer. “One time-honored tradition is Juneteenth. This year, it would be commendable for all Americans to come together to not only learn about Juneteenth but celebrate it instead of celebrating the destruction of monuments and statues they feel glorify slavery. Let’s celebrate, honor and glorify the day one of the last outposts of the South learned the Civil War was over and blacks were no longer slaves. Let’s make this a day when we start a new chapter in American history in which we become a nation of healing and togetherness instead of one of hatred and division. Let’s become a nation where all men are created equal and judged on their character and actions instead of skin color and stereotypes. Let’s truly become the United States of America.”

The observance of Juneteenth and its emphasis on black advancement spread from Texas across the United States. Today, 47 states and the District of Columbia officially recognize and commemorate Juneteenth. Corporations including Target, Mastercard and Twitter are now making Juneteenth a company-recognized holiday in the wake of the George Floyd protests.

“Celebrating Juneteenth should allow us not only to look back to a celebration of emancipation, but to look toward the future of all that we black Americans can and will accomplish,” said Project 21 member Derryck Green. “Though American blacks are free, some still believe institutional racism hinders our ability to thrive. We should flatly reject such hopelessness.”

Green recently produced a PragerU video about the accomplishments and teachings of black American educational pioneer Booker T. Washington. In the video, Green explained that Washington – who was born a slave, but went on to develop the Tuskegee Institute into a world-renowned institution – was the most influential black man of his era. The wisdom Washington espoused, Green noted, is just as relevant for blacks today:

Booker T. Washington observed that, “The individual who can do something that the world wants done will, in the end, make his way regardless of race.”

He keenly observed that blacks shouldn’t “permit our grievances to overshadow our opportunities.” Respect isn’t dependent on political agitation but by being able to contribute something of value that the world needs. Yet too many people now believe in a form of racial determinism – that where or how we’re born dictates our destiny. But freedom comes with a built-in set of responsibilities. One of these responsibilities is making the most of the opportunities that liberty affords.

Washington believed that “success is to be measured not so much by the position that one has reached in life as by the obstacles which he has overcome.” Sadly, too many American blacks have forgotten this. On Juneteenth, we should re-embrace Booker T. Washington’s optimism and prudence. We should also embrace confidence in our ability to accomplish that which we set our minds to do, without lower standards or white guilt.

Project 21 published the “Blueprint for a Better Deal for Black America” in 2018 to help remove barriers that block black Americans from reaching their full potential while ensuring the American dream is attainable for all. The Blueprint identifies 10 key areas for reform and offers 57 concrete, budget-neutral recommendations in areas such as fostering better police-community relations, improving educational opportunities, easing regulatory burdens and creating jobs. Project 21 leaders have briefed key staff at the White House and with congressional leadership about the Blueprint, and are developing a second edition with additional recommendations.