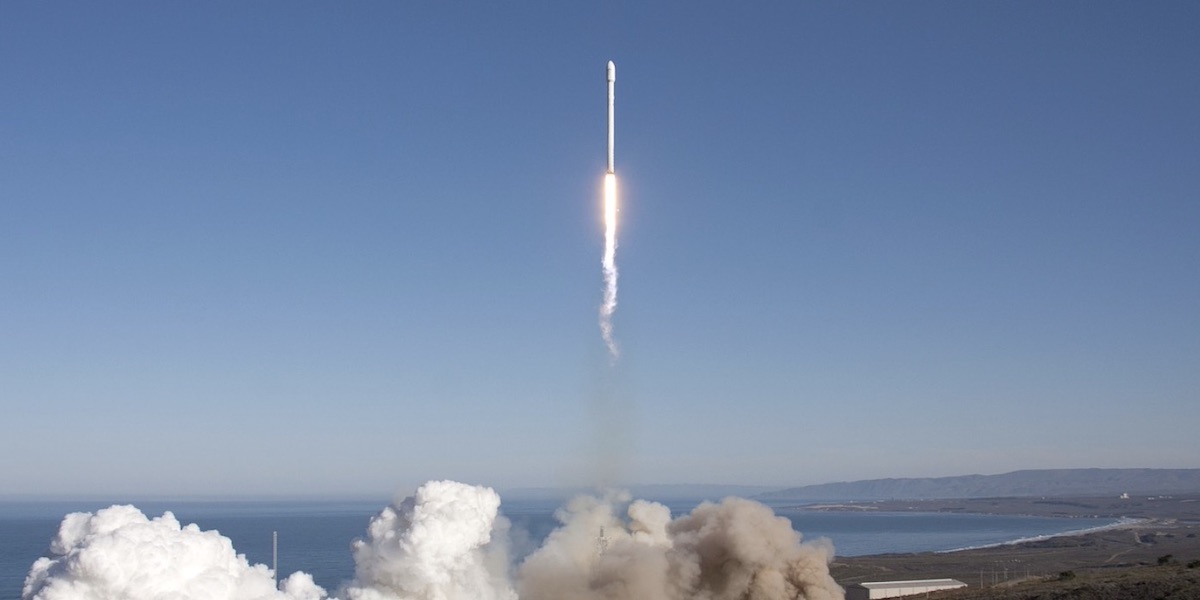 ConservativeBlog.org
Posted at 21:39h in Blog, Environment and Enterprise Institute by David Almasi

With America on the verge of leaping into a new era in space, commercial operators are being forced take baby steps as government regulations threaten to ground their lofty ambitions.

As National Center Senior Fellow Bonner Cohen, Ph.D. explains in an Epoch Times article, the White House may have to come to the rescue of the potential new private launch site in southern Georgia.

Not only does the plan for Spaceport Camden offer an exciting prospect of “provid[ing] a nearly unrestricted range for the launch of spacecraft in a wide array of orbits,” it also “eliminates the need for space companies to sequence their launches alongside government-directed payloads or be saddled with certain legacy systems, processes and concomitant friction costs.”

Furthermore, the plan for the launch site and related aerospace office and industrial park is “spearheading the region’s post-COVID-19 recovery by bringing high-paying aerospace jobs to the Savannah-Jacksonville corridor.”  Camden County has a per capita annual income of $22,022.

Unlike the Apollo era of a half-century ago, when NASA called the shots and private companies served as mere contractors, today, it’s increasingly the private sector that is leading the way in all aspects of space innovation. From reusable rockets to plans to install a satellite-based internet, nimble private companies are already showing that they will be the vanguard of America’s space future.

Yet the county officials and companies that want Spaceport Camden have been waiting five years for approval from the Federal Aviation Administration (FAA). And a recent decision to pivot the site from medium-size rockets to “focus exclusively on smaller rockets that will ferry satellites into orbit” has essentially pushed the reset button. The FAA now wants a new environmental review despite the first one finding no issues.

In his analysis, Bonner points out the folly of this process:

This would be like the FAA requiring a new EIS for the Atlanta Hartsfield International Airport because a new commercial carrier wanted to fly small Cessna aircraft, and not Boeing 747s. The FAA projects that completion of the revised EIS will take until October 2021, adding nearly 18 months to a process that has already gone on for five years.

What to do? The White House may have two solutions to get Spaceport Camden off the ground:

Breaking the logjam at FAA may require intervention by the White House. One way to get at the FAA’s insistence on a revised EIS is through President Donald Trump’s June 4 Executive Order. It instructed federal agencies to expedite the permitting process for construction and energy projects as a means to confront the economic emergency brought on by COVID-19-related lockdowns.

Separately, the Trump administration in January proposed new regulations speeding up the notoriously slow EIS-approval process. The White House might be persuaded that FAA’s mandating another lengthy EIS for a launcher class that is 80–90 percent smaller than the original evaluated and acceptable launcher class would further unnecessarily delay the spaceport and undermine southeast Georgia’s economic recovery.