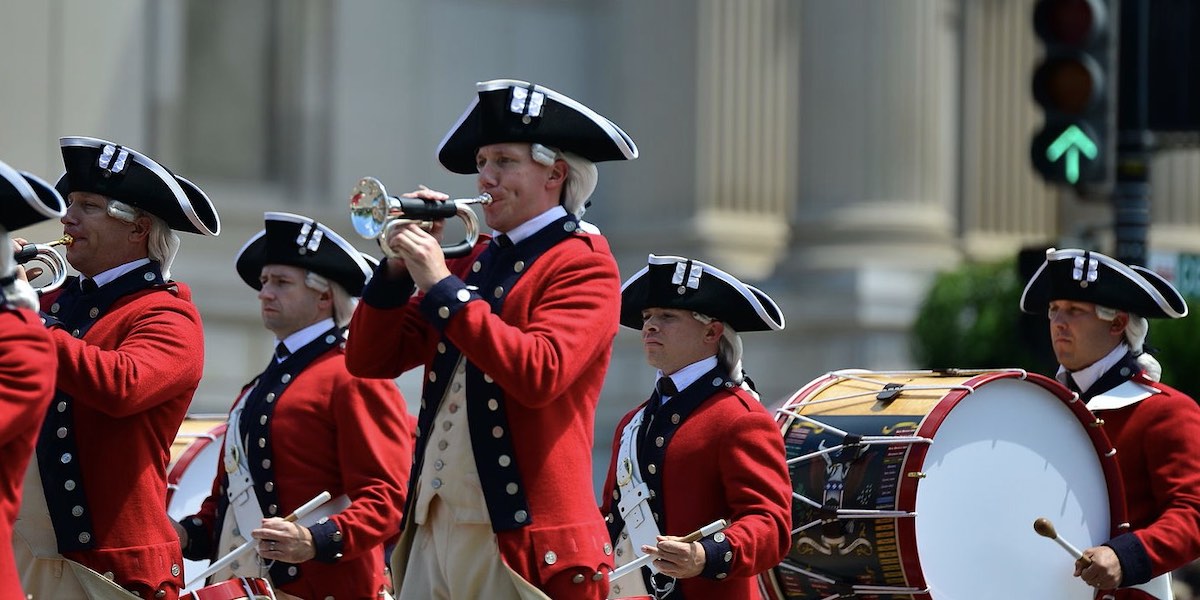 ConservativeBlog.org
Posted at 18:22h in Blog by David Almasi

National Center Vice President David W. Almasi says Americans should be celebrating Independence Day, the genius of our Founding Fathers and the system of freedom and liberty that they created “now more so than ever.”

In an article by Hiram Reisner that has appeared so far on the websites of InsideSources, the Duluth News Tribune and the Prescott eNews, David says the United States stands out in the world as a government that has been able to live up to the ideals of its founders and has adapted to be able to meet and implement those ideals over the last 244 years:

Of all of the governments in the world’s history, we are the one that has actually grown and adapted to circumstances.

So, yes, we are a country that was founded [to deal] with actual current events that are happening right now – where people are talking about slavery, talking about racial intolerance – because we are a nation who had that in our founding.

David also points out a distinction between the people who are truly moved by the death of George Floyd and participate in “black lives matter” protests and those who are leading the radical, deconstructionist and Marxist Black Lives Matter group.

Reisner writes, “Almasi… says he believes that most Black Lives Matter protesters are patriotic — though he questions the motives of the leaders. He also said he knows people in the rank-and-file and considers them very patriotic.”