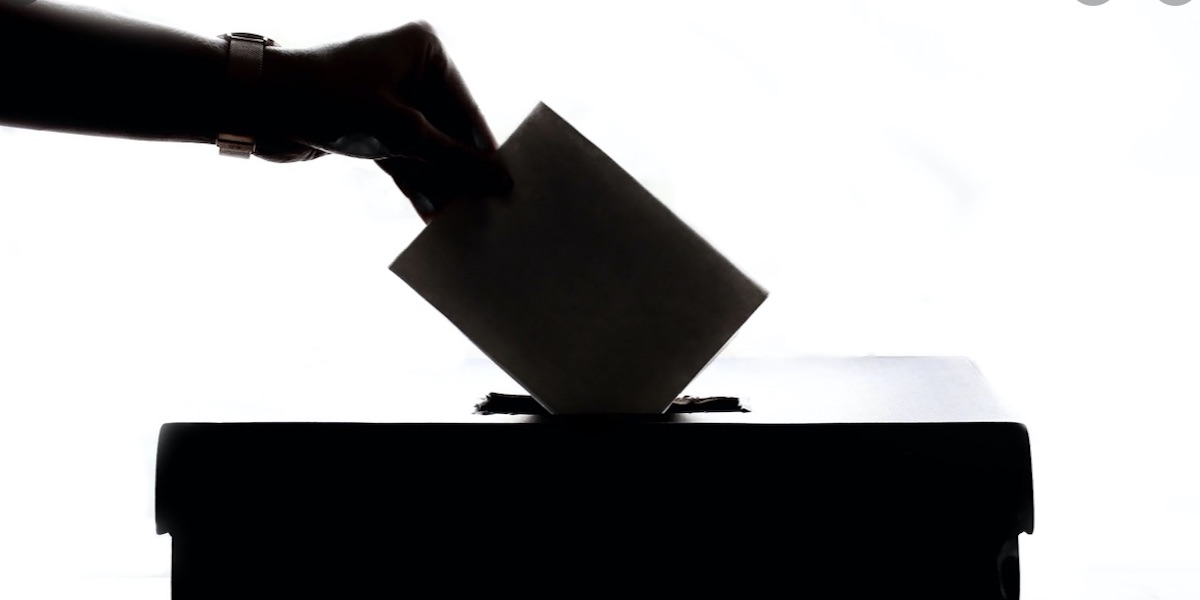 In a commentary published by RealClearMarkets, Justin explains how proxy advisory services – notably Institutional Shareholder Services (ISS) and Glass Lewis, which control 97% of that market – have enormous sway with fund managers and large investment firms such as BlackRock.

ISS and Glass Lewis walk the woke line by supporting all manner of extreme liberal proposals.

One example of an ESG victory for the left this year was when 53% of Chevron shares were voted in favor of a plan that Justin says would “direct its lobbying activities to meet the arbitrary goals of the Paris climate accord… demanding that the American energy company expend scarce resources to align its policies with an international agreement that the United States is smartly exiting.”

In addition to endorsing the left’s environmental initiatives, ISS and Glass Lewis regularly support left-leaning diversity initiatives. Succeeding in cramming race-based policies across academia – promoting students based on their skin color rather than merit, despite the clear harm that this causes to minorities – the left is now trying to do the same to American businesses.

As proof that these groups are active tools of the political left, both ISS and Glass Lewis “uniformly recommend voting against all FEP diversity proposals” – including FEP proposals “to consider viewpoint and ideological diversity when nominating board members… [and] protect employees from discrimination based on their personal political viewpoints.”

What can be done about this assault on American boardrooms? Justin writes that too many conservative investors simply throw their proxy ballots away when they need to be voting their consciences. “[I]ndividual investors… hold 26 percent of all outstanding corporate shares. Yet they vote only 32 percent of those shares,” Justin noted. “Meanwhile, institutional investors vote at a rate of 80 percent. This wide gulf means that large asset managers, such as BlackRock, have even greater influence.”

To counter the influence of left-wing proxy advisors, FEP has published the conservative movement’s first-ever guide for shareholders – the “Investor Values Voter Guide: 2020.”

“If more conservative investors would study our guide and our regular email updates,” Justin points out, “Chevron would not be in its current predicament.”

Furthermore, these left-dominated proxy advisory services need to be investigated and reformed by Congress. Noting the complex web of advisory services, consulting services and corporate ratings administered by these groups, Justin compared the workings of ISS to the atmosphere that brought about the Enron-related accounting industry scandal of 20 years ago:

In essence, ISS can push a company on any given ESG initiative by recommending a “yes” vote for a left-wing shareholder resolution. Then it can sell that company consulting services on how it should comply with said resolution. And if a company fails to comply, it has a rating system set up to impugn the reputation of that company. This type of corporate shakedown should make even Jesse Jackson blush. Congress should not permit ISS to house all these conflicting operations under one roof.

To read all of Justin’s RealClearMarkets commentary – “The Proxy Voting War is One That the Right Needs to Engage In” – click here.