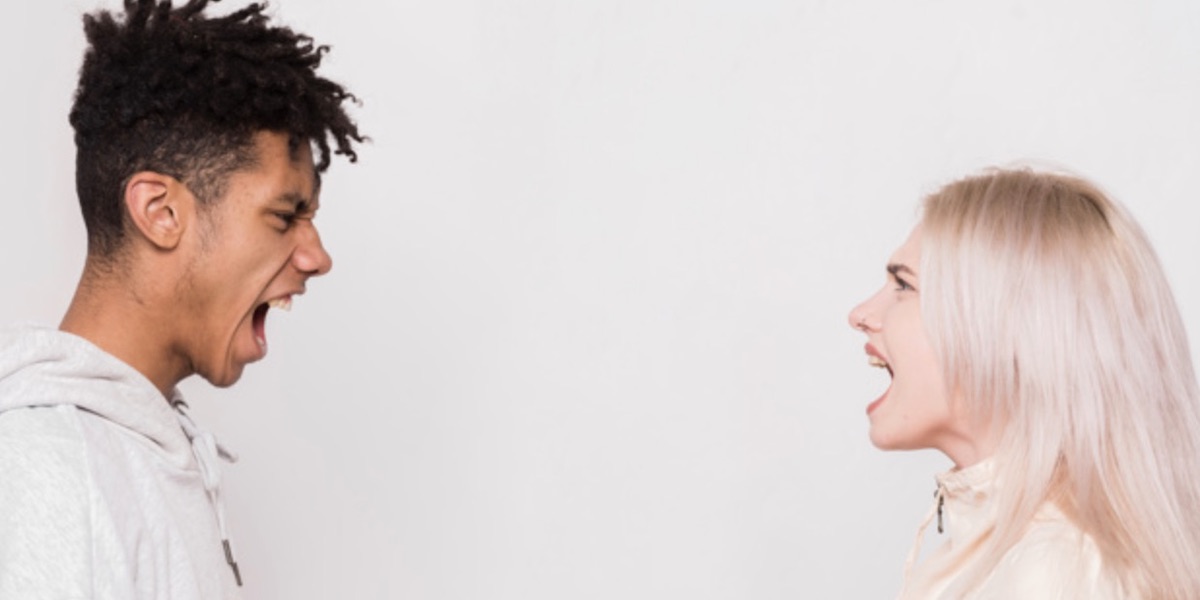 An increasing radicalization of virtually every aspect of policy debate is destroying the civic engagement that has made the American system of government so exceptional and long-lasting.

Scott uses the virtue-signaling of several major corporations who say they won’t sell facial-recognition software to police departments – based on concerns over disparate problems involving black Americans – as an example.

Having achieved their primary (and largely ineffectual) goal, radical activists have sought further restraints on law enforcement. With the targeted corporations acquiescing under the threat of being called racist if they don’t, the machinations of the mob are making enemies of those who could otherwise be allies:

The problem with racializing these possible reforms from the get-go is that there are tens of millions of white Americans who have never had a “white supremacist” thought in their lives, who want to make things better for everyone, but who are as uninterested in taking a knee – figuratively or literally – for other racial groups as they are in asking anyone to kneel to them.

And because of the Twitter, establishment-media and woke-corporate cancel mobs roving the digital commons, that’s what so many of them feel they are being required to do.

Worse still, the processes of the left are actually derailing engagement because forgone conclusions that inspire antipathy are now the norm:

The goal here appears to be bullying people into embracing whatever ever-more-woke position the purveyors of scorn adopt next. But that won’t work. Silencing people and driving them out of economic and civic life doesn’t make them agree with their persecutors. It makes them – and everyone else who’s watching and, and who has to cede their birthright liberties like free expression to avoid the scythe – angrier and more adverse to the positions touted by the cancelers. We used to know that well.

The only real result of this racialize/conflate/cancel mechanism will be the destruction of American civic society for everyone. If that happens, no measure of contrition will have been enough to save anyone.  As Amazon – increasingly a model of a woke organization – is learning, there is no way to negotiate a separate peace.

Whatever happened to going into a negotiation with an open mind and without the intention of grinding the other parties into abject submission?

“That was a good system,” Scott wrote. “We need to re-embrace it. If we don’t, and if our civic life continues to crumble, the relative efficacy of facial-recognition software won’t matter much one way or another.”

To read all of Scott’s commentary – “Faulty Facial Scanners Reveal: A Racialized, Mob-Censored ‘Debate’ Is Worse Than Useless” – at the Issues & Insights website, click here.