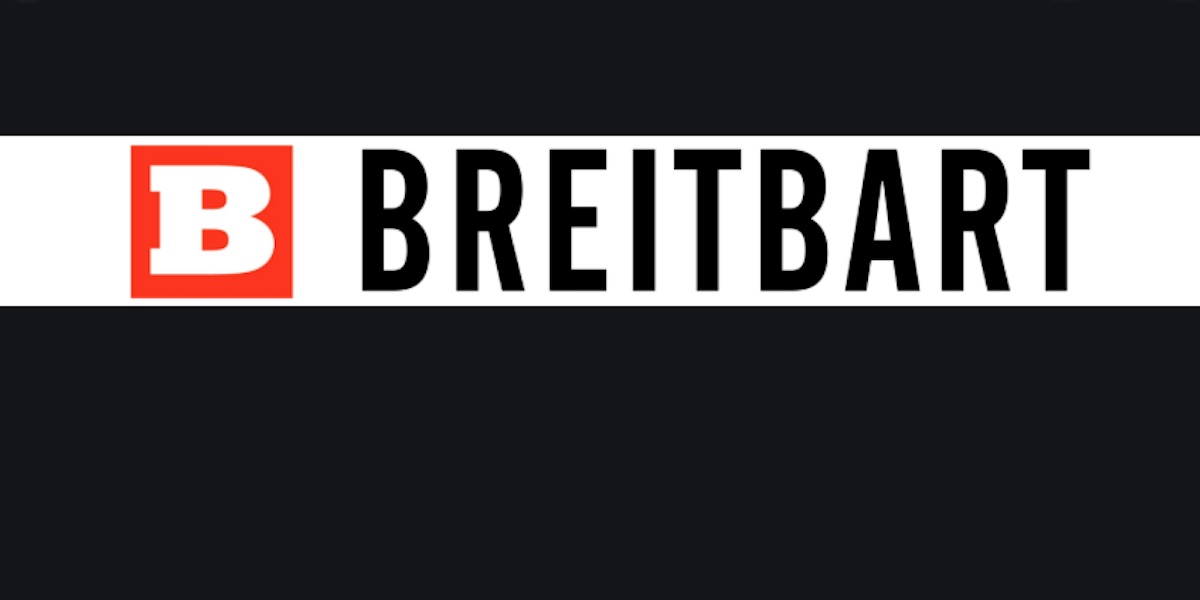 The Labor Department just did something extraordinary. It spoke truth in a time of great untruth. When so many in politics, academia, the media and – increasingly – business are telling wild falsehoods, Labor Secretary Eugene Scalia emerged as one of the few remaining honest brokers in public life.

Scalia and his team at Labor are speaking truth to ESG lies.

The proposed rule reminds private pension fund managers, who fall under the strictures of the Employee Retirement Income Security Act of 1974 (ERISA), that they must act with a singular fiduciary focus – returns on investment for pensioners and beneficiaries. In a Wall Street Journal article, Scalia explained: “ESG factors often are touted for reasons that are nonpecuniary – to address social welfare more broadly, rather than maximize returns… [this] is not appropriate for an ERISA fiduciary managing other people’s retirement funds.”

Scalia is correct because ESG investing is inherently risky. It’s quite apparent and provable in the public space where data is more readily available. New York City Comptroller Scott Stringer, the custodian of the Big Apple’s five pension funds, embodies ESG’s politicization and its pitfalls. Taking the reins in 2014, he made ESG investing the lynchpin of his investing strategy. How’d he do? Writing in City Journal, Rupert Darwall noted that a “2017 Manhattan Institute report estimated the fund’s pension liabilities at $142 billion, with an average funded ratio of 47 percent, meaning that the funds had less than half the money needed to pay promised benefits.”

Ignoring financial risks, liberals push ESG goals because they’ve weaponized the tools for getting corporate America on their side in the culture wars. As such, they aren’t taking Labor’s proposal sitting down.

The backlash was quick and fierce.

Under the scare-tactic headline “The Department of Labor Attempts to Throttle ESG Investing,” John Rekenthaler spends hundreds of words in Morningstar touting ESG investing before showing his true colors by absurdly declaring Scalia’s proposal “politically motivated.” Labor’s proposal is designed to protect the interests of all private pension holders: Democrats, Republicans, Libertarians, and even Marxists!

Writing for Bloomberg, Nir Kaissar penned possibly the most outlandish assertion. He claimed, “ESG has nothing to do with furthering social goals or policy objectives.” This must be the most dishonest statement of 2020 since the “S” in ESG stands for “social.” How did Kaissar’s diatribe make it past the editors?

Actual ESG advocates admit their efforts are not only geared towards social change, but also for political gains.

Consider Rhia Ventures and Trillium Asset Management – left-wing investors operating within the As You Sow umbrella. Earlier this year, they pressured corporations to get more involved in supporting abortion. They even filed shareholder resolutions with retailer Macy’s and insurer Progressive that called on them to make the business case for abortion. What exactly is the business case for killing potential future customers and investors? The proposals didn’t say.

Shelley Alpern of Rhia Ventures didn’t hide her political motivations, saying, “lobbying and political contributions that ultimately fund candidates or groups backing abortion restrictions do implicate companies.” This reveals a calculated plan. Once companies agree to liberal stances, then they will come back to make sure a company’s political giving aligns.

Despite the incoherent attacks on Labor’s proposed rule, it actually promotes social welfare. As Scalia stated, a “fiduciary’s duty is to retirees alone, because under ERISA one ‘social’ goal trumps all others – retirement security for American workers.”

As the left’s cancel culture mob marches forward, their political ambitions might also end up canceling the retirement dreams of many Americans. Labor is doing its part to stem the tide.

Justin Danhof is the general counsel of the National Center for Public Policy Research and director of its Free Enterprise Project. This was originally published by Breitbart News.