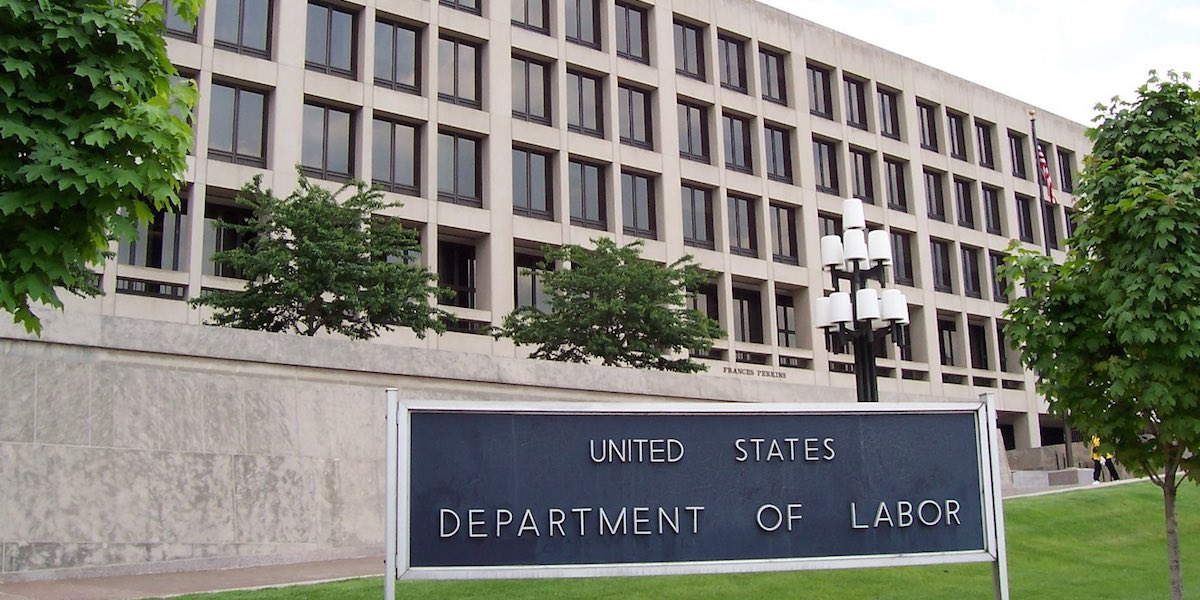 Press Release
Posted at 09:00h in Free Enterprise Project by The National Center

Washington, D.C. – A proposed U.S. Department of Labor rule seeking to correct the risky nature of environmental, social and governance (ESG) investment was lauded by Free Enterprise Project (FEP) leaders, who had submitted a public comment supporting the rule. The proposed rule seeks to ensure retirement security for tens of millions of Americans.

“ESG investing is based on whatever political biases fund managers decide to apply, with additional costs then being passed on to the individual investor. That’s not their job,” said National Center General Counsel and FEP Director Justin Danhof, Esq. “Labor is right to point out that such investing is inherently risky and outside the bounds of proper fiduciary obligations. The left favors ESG initiatives, as it has effectively weaponized them to coerce businesses to take left-wing positions in the culture wars. Pension holders and 401K participants deserve, and are legally owed, investment portfolios devoid of politicized ESG funds. That’s just what Labor is trying to accomplish.”

“The Department of Labor has taken a vital step to protect employees’ pensions with this proposed rule. Pension plan managers have a solemn duty to achieve the highest possible returns for employee beneficiaries,” added FEP Deputy Director Scott Shepard. “They violate that duty when they turn away from that duty in order to select investments based on their personal policy preferences. The breach is particularly acute when so many of these pension funds are already underfunded. We think the rule could — and should — go even further to protect these employees, but congratulate the Department on making this important start.”

In their submitted comment, Danhof and Shepard lauded the Labor Department’s direction, noting:

We commend the Department for promulgating this proposed rule. Policy-based investing has grown more popular among institutional investors, including ERISA-governed funds, in recent years. But ERISA fund managers owe a clear duty to maximize the value of the funds they manage, and violate their fiduciary duties if they act otherwise. This rule correctly confirms these principles that have been clearly and repletely established in statute and legal precedent.

Despite the incoherent attacks on Labor’s proposed rule, it actually promotes social welfare. As [Labor Secretary Eugene] Scalia stated, a “fiduciary’s duty is to retirees alone, because under ERISA one ‘social’ goal trumps all others – retirement security for American workers.” As the left’s cancel culture mob marches forward, their political ambitions might also end up canceling the retirement dreams of many Americans. Labor is doing its part to stem the tide.