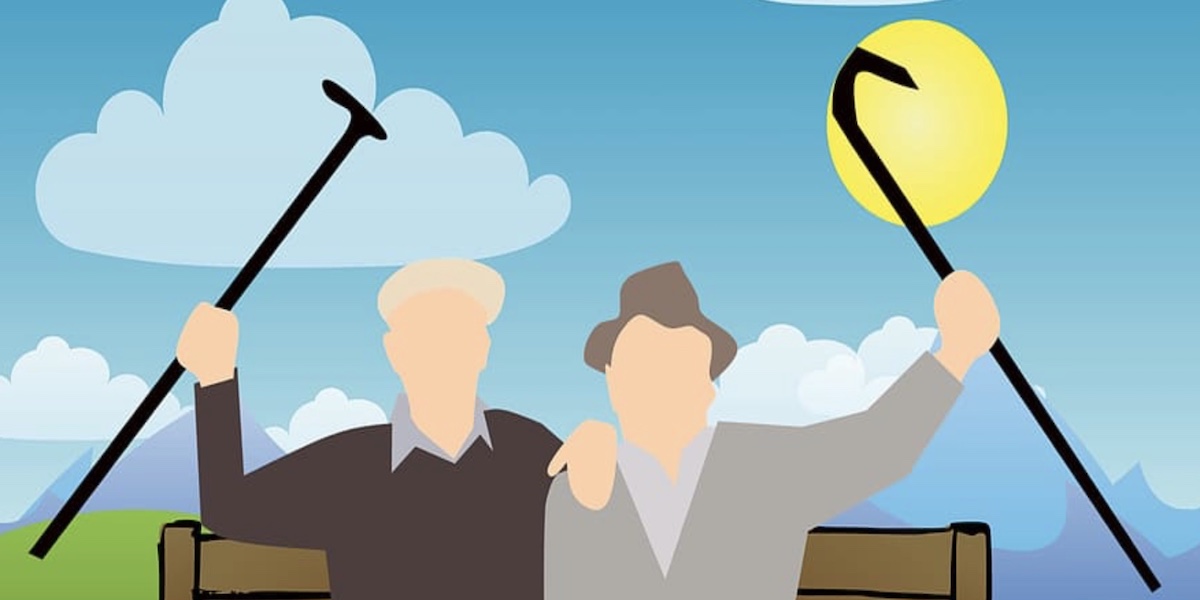 27 Jul 2020 Retirement Savings is No Place for Playing Politics

A recent move by the U.S. Department of Labor is “something extraordinary.”

In a commentary for Breitbart News, National Center Free Enterprise Project (FEP) Director Justin Danhof, Esq. explains how “a proposed rulemaking striking at the heart of the big lie surrounding environmental, social, and governance (ESG) investing” is poised to help protect average investors from having their savings used for risky political action.

“Largely undefined, and heretofore largely unregulated,” he noted, “ESG investing is favored among left-wing activists seeking social and political change through corporate action.” And it’s being done with other peoples’ money without their knowledge.

This is incredibly important, Justin points out, and it makes Labor Secretary Eugene Scalia “one of the few remaining honest brokers in public life” because “[a]s the left’s cancel culture mob marches forward, their political ambitions might also end up canceling the retirement dreams of many Americans.”

“Labor is doing its part,” Justin assures readers, “to stem the tide.”

The proposed rule reminds private pension fund managers, who fall under the strictures of the Employee Retirement Income Security Act of 1974 (ERISA), that they must act with a singular fiduciary focus – returns on investment for pensioners and beneficiaries.

While this may seem incredibly commonsense to even the most novice investor, it is unfortunately not quite understood or practiced in modern, politicized circles of institutional investors:

Ignoring financial risks, liberals push ESG goals because they’ve weaponized the tools for getting corporate America on their side in the culture wars. As such, they aren’t taking Labor’s proposal sitting down.

Justin picks apart in detail the left’s all-out attack on the proposed rule, noting that ESG advocates “admit their efforts are not only geared towards social change, but also for political gains.”

In reiterating how critical this proposed protection is, Justin remarks:

What Labor is doing is reminding pension managers that there is a place for politics and a place for sound investment decisions. When ESG investments put politics over profit, they are inappropriate.