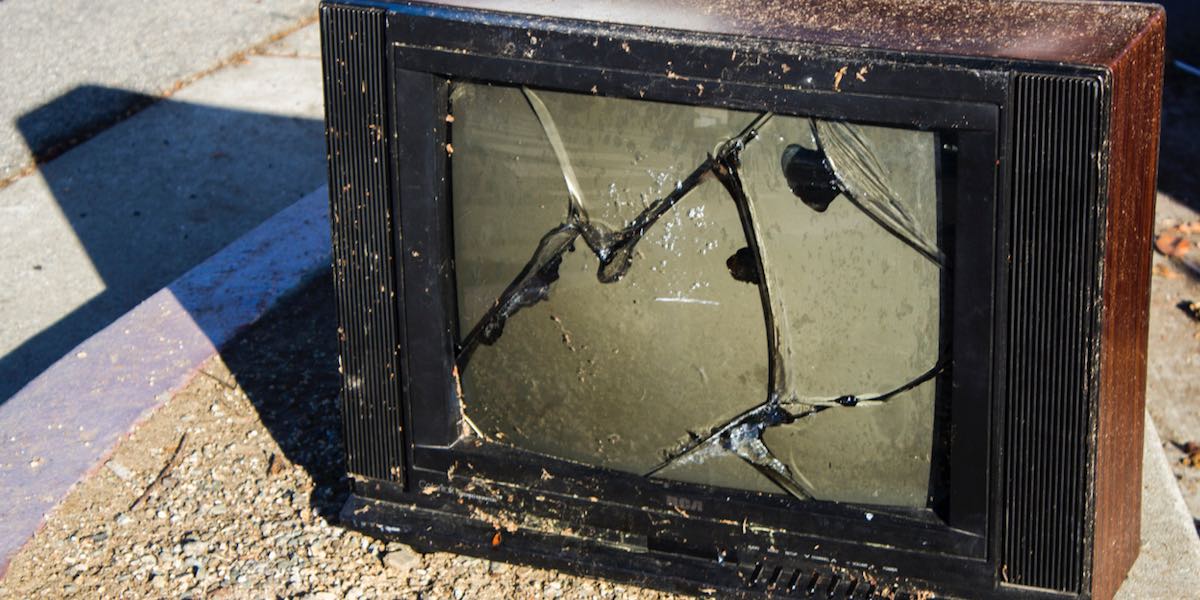 14 Aug 2020 When Objectivity Becomes an Innovation

“Mainstream” media has shed all pretense of objectivity.

With the news industry facing dire economic prospects, Scott Shepard – the deputy director of the National Center’s Free Enterprise Project (FEP) – has identified “a wide open lane for a few bold outlets to run in.”

In his weekly Townhall commentary, Scott explains how the establishment’s folly could lead to fortune for anyone willing to simply bring journalism back to its roots:

No outlets appear to be following the one strategy that could reverse this trend, at least for a few early-acting industry players: embrace and provide real, demonstrable objectivity in constant and careful reporting.

Over the past four years, the media’s incessant need to find scandal in the Trump Administration appears to have helped further alienate it from the American people. Alarmist media coverage of the COVID-19 pandemic is similarly hurting press credibility. And then there are the Black Lives Matter protests; while the public supports black lives, it is becoming more leery of the extreme demands of the movement’s leaders.

Yet the media is all-in for the racial radicalism:

Right now, virtually all outlets are responding to the Black Lives Matter (BLM) and Antifa “protests” by moving yet further left. One example: most are changing their style-book guidelines about whether to capitalize racial “color” designations. Some, including the Washington Post, have decided to capitalize both black and white, thus embracing the far left’s effort, contra six decades of strenuous national effort, to instantiate race and racial difference as a fundamental, governing fact in American life.

How much? At the New York Times, corporate executives and editors have created an environment in which pushback from “woke” employees may actually push the paper back to its beginnings as a local paper instead of a national news institution:

[S]ome organizations, led by the New York Times, are moving so far to the left as to lose their historical relevance completely.

Just this week the New York Times employee union demanded that within five years the Times’ workforce reflect the demographics of New York City’s population: a quarter black and half “of color.” This would almost surely mean a complete moratorium on hiring whites and perhaps firing people solely because of their race – which is both unconstitutional and unbelievably racist.

Also contained within the demand are two stark implications: that the Gray Lady would abandon even the pretense of being a national newspaper, instead shrinking back to a paper of, for, and resembling the contours of its home city; and being the “newspaper of record,” instead dedicating itself explicitly to servicing the shibboleths of the left’s craziest corners.

A more “fair and balanced” approach with a wider range of guests and hosts has helped the Fox News Channel dominate its opposition for almost two decades. And other networks such as One America News and Sinclair Broadcasting would like to challenge that supremacy. Scott gives aspirational media companies two suggestions:

“Americans are – or at least say they are – desperate for a reliably objective and thorough news source,” Scott noted.

During the recent shareholder season, FEP took its free-market message and call for more objectivity to the annual meetings of media companies including the New York Times, the Walt Disney Company and Comcast.

To read all of Scott’s Townhall commentary – “Genuine Objectivity Could Save Some News Industry Players” – click here.