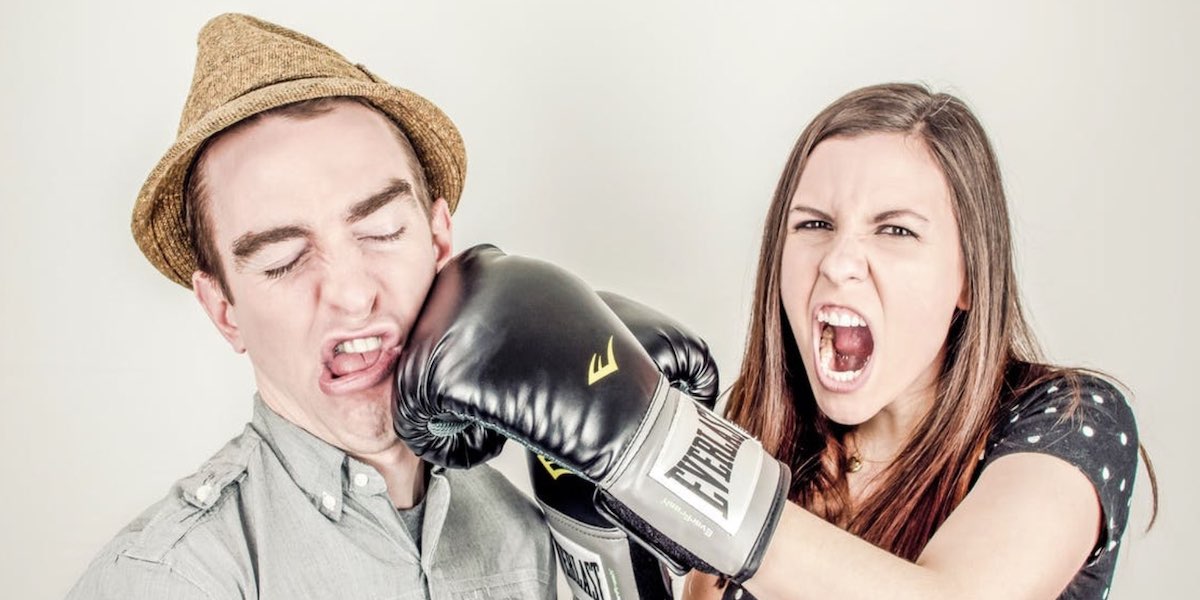 If you’re an average, law-abiding American who tries to live a colorblind life in the spirit of Dr. Martin Luther King, the National Center’s Scott Shepard suggests that it’s healthy to “recognize that you’ll be called a racist monster regardless” of what you do.

As Scott points out in a Townhall commentary:

Most Americans recognize that this is nonsense, but have been flummoxed in figuring out how to object without getting tarred as racist monsters, browbeaten into weary acquiescence and ultimately cancelled.

Thankfully, Scott has a solution.

If the general rules for the conversation don’t apply to all involved, “refuse to participate.” If demands are similarly one-sided, “absolutely reject and refuse to countenance those positions until they are revised (and likely substantially reformed) to bring them into line with the rule.”

Here’s an example of how he recommends tolerant people deal with woke warriors:

“Ok, you’ve named several things that we should stop doing because they trigger you or make you feel unsafe. When do I get to offer my list?” If the answer is “you don’t,” then walk away, and reject the whole artifice of declaring anything off limits because of triggering or safety effects. These aren’t fair-minded measures to increase comfort and thoughtful expression. They’re straight up attempts to control, by using American likeability against the likeable.

As Scott further explains, people like being liked. So they generally want to do and say things that will make people of any race, gender or orientation like them back. That’s why it’s best to seek out those with like-minded tolerance rather than try to reform a woke scold:

And as soon as possible, get yourself somewhere that not only allows the rule, but insists on it. Things will be nicer there – all around, and for everyone of goodwill, regardless of their surface characteristics. The way we Americans – quite rightly – like it.

All of Scott’s advice and examples for happier conversations with like-minded people – “How to Apply Reciprocity to Race-Based Accusations” – can be found at the Townhall website by clicking here. ConservativeBlog.org / September 21, 2020
You may not recognize Ben Crump’s name or face, but there’s no way you don’t recognize his handiwork. A lawyer for the families of Trayvon …
READ MORE

FedEx Praises Redskins Name Change Against Will of Native Americans

ConservativeBlog.org / September 18, 2020
The Goodyear Tire & Rubber Company has hit a very bumpy patch of pavement. Caught trying to go woke, it is now on the defensive …
READ MORE
The National Center for Public Policy Research is a communications and research foundation supportive of a strong national defense and dedicated to providing free market solutions to today’s public policy problems. We believe that the principles of a free market, individual liberty and personal responsibility provide the greatest hope for meeting the challenges facing America in the 21st century.
Learn More About Us
Subscribe to Our Updates