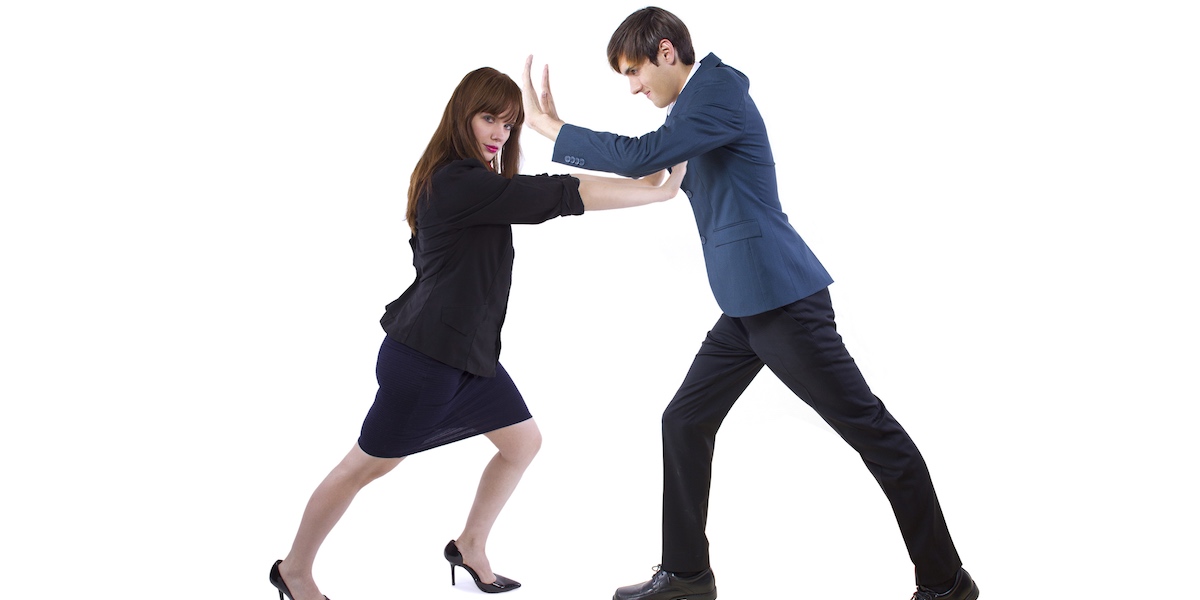 08 Sep 2020 Rebutting Those Pushing Corporations to the Far Left

Readers of this blog will know that a significant coalition of leftwing activist groups, led by the As You Sow organization, has long worked to push American corporations to the left, into the political and policy realm of those who are even now burning down America’s cities and threatening to hold our political process hostage unless they get their way.

We at the Free Enterprise Project of the National Center for Public Policy Research are, and have long been, the primary organization working against the As You Sow organization and its sprawling coalition to keep America’s publicly traded companies focused on their strengths and their legal obligations: to maximize their value for shareholders, to the overwhelming benefit of their customers, their employees and the communities in which they operate.

Today we announce the first of what will be a series of policy papers in which we will analyze and critique, in significant detail, the proposals made by the AYS coalition to American corporations, the positions the coalition wishes those companies to adopt, the policies underlying those proposals and positions, and the sources offered and arguments made by the coalition in support of them.

Throughout this series, we will demonstrate that – despite AYS assertions to the contrary – the coalition’s support for these proposals and positions is so weak and cherry-picked that it can provide no basis upon which corporations could decide to adopt the proposals.

Instead, as we will show, any company that even wishes to consider the AYS coalition’s leftwing positions would have to undertake massive research projects to determine whether the positions really would be in the genuine best interests of the shareholders who own the company.

And we will demonstrate why we, based on our own significant research, can reasonably conclude that such findings will, in the end, be highly unlikely.

This first installment in the series is an introduction and overview, in which we explain in greater detail our goals for the series, and how we plan to achieve them.

And look out in the coming weeks for the second installment, in which we will show how biased, incomplete, and unreliable is the support offered by the coalition for its claims that companies must, should or even may adopt zero-carbon or other radical climate-change policies – a matter for political analysis, not individual corporate action.