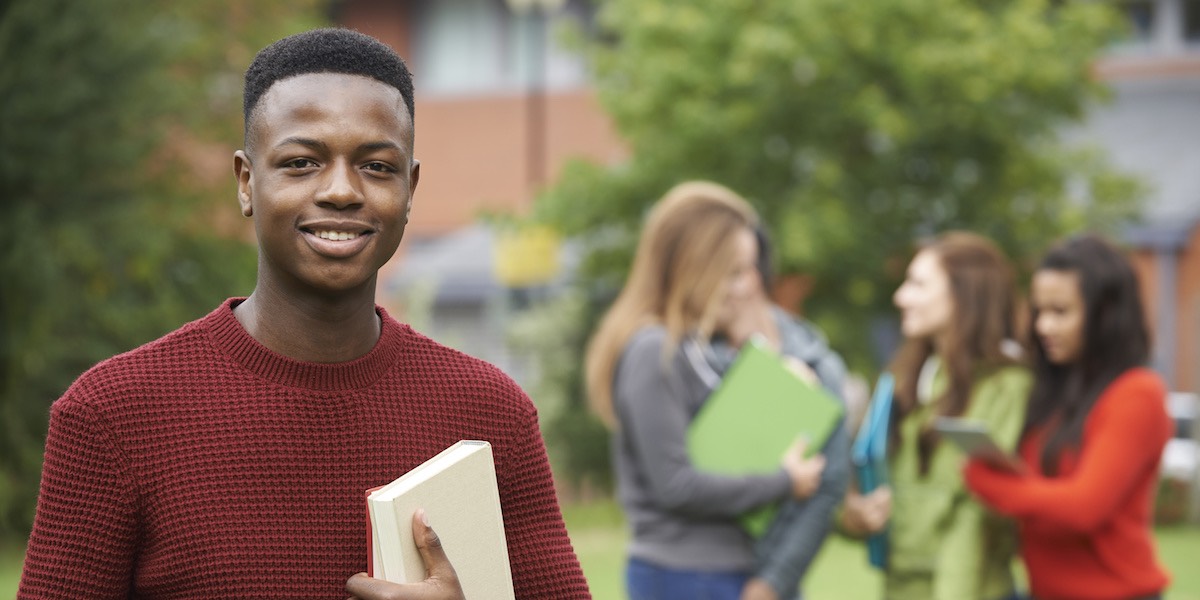 One of our greatest failings, we on the conservative and libertarian right, has been to allow hard-core leftists to take over the Republic’s colleges and universities.  Once Marxist, anti-Western, anti-American, radical troublemakers were indulged at our schools.  Now they run them, and they are driving out any thought that disagrees with them while alternatively indoctrinating and terrifying the young minds they have been charged to foster, poisoning American civil society.  A direct line runs from university lecture halls to the fiery, glass- and blood-strewn streets of Portland, Kenosha, Chicago and all the other battered and bedeviled cities of our great but threatened country.

We have written about the threat posed by the leftwing takeover of higher education, and proposed necessary and achievable reforms.  Now a band of brave professors has come together to write and sign the perfectly named Philadelphia Statement, a petition for the return of respect for diversity of opinion for faculty and students alike at campuses nationwide.

I’ve signed the petition.  I hope you’ll consider doing so too.  If you’re interested, go here.