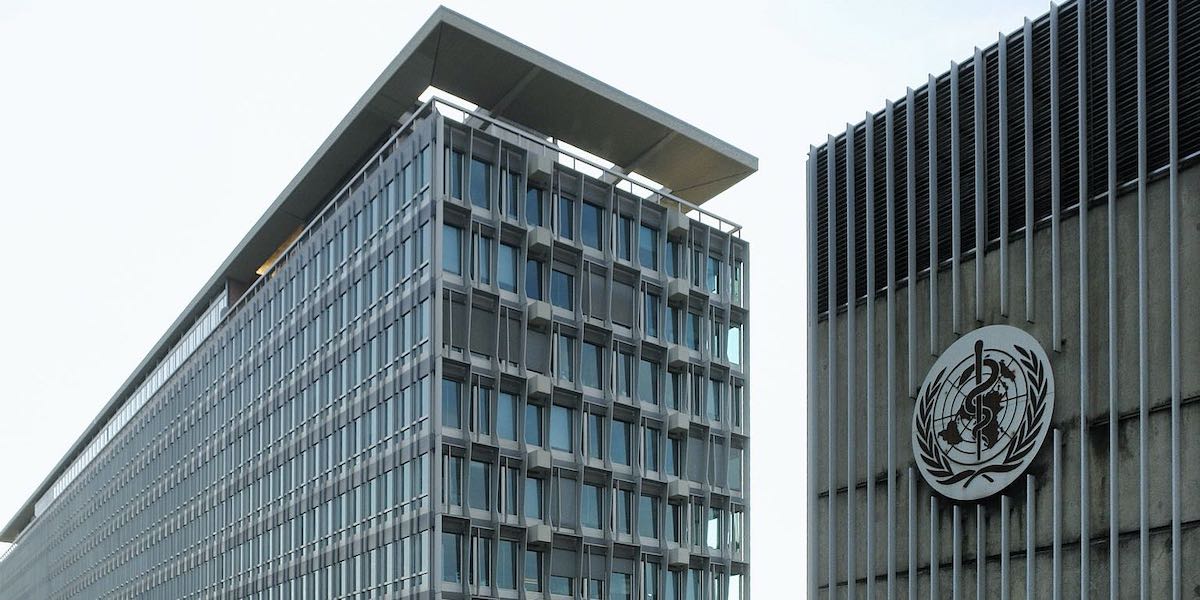 In a new commentary for Congressional Quarterly, National Center President David A. Ridenour asserts that the Trump Administration’s decision to begin the process of withdrawing the United States from the United Nations’s World Health Organization (WHO) is “well-timed.”

The July 7 announcement that began a year-long process of withdrawal also gives the WHO “ample time to show it is making good-faith efforts to reform” itself.

In a pro-con feature, Carolyn Reynolds – co-founder of the Pandemic Action Network – tries to counter David by asserting that the president’s action was “scapegoating.” She claimed that “America needs the WHO, and the WHO needs America.”

But, as David explains, what the WHO needs from America is pressure to fix itself. No matter what Reynolds can say about past accomplishments, the agency’s recent performance proves a need for “urgent reform.” The clock for a U.S. pullout promises “the leverage to secure meaningful reform.”

David notes that the WHO’s “handling of every pandemic this century has been disastrous.” This includes:

The WHO’s disastrous responses to H1N1 and Ebola triggered multiple investigations. Now, under member pressure, the agency is submitting to another one. But it does not need more investigation: It needs to implement past investigations’ recommendations.

As for specific reforms, David recommends:

“President Trump’s proposed withdrawal,” David writes, “is the vehicle for achieving this.”

To read all of David’s commentary in Congressional Quarterly (subscription required), click here.