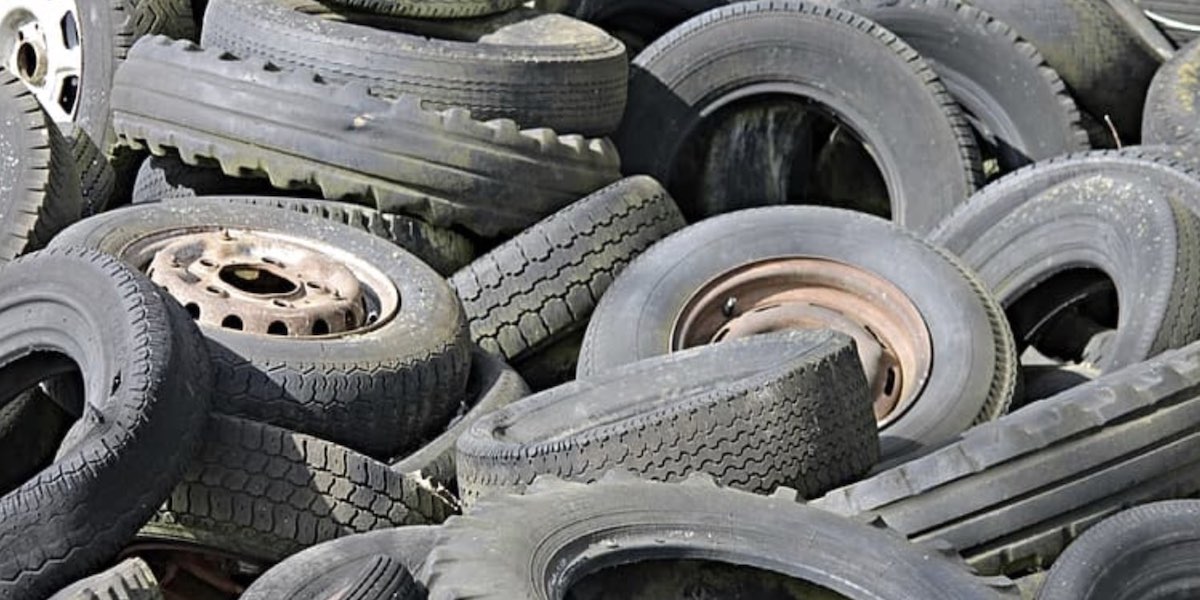 The Goodyear Tire & Rubber Company has hit a very bumpy patch of pavement. Caught trying to go woke, it is now on the defensive to avoid losing customers and going broke.

In a Townhall commentary, Scott Shepard – deputy director of the National Center’s Free Enterprise Project (FEP) – maps out how the company can get itself on a road back to neutral.

But Scott warns that Goodyear “had better act quickly, clearly and loudly” in order to retain its conservative and moderate customers –  presumably the most reliable customer base for the company’s automotive products. All of this is necessary because, in a competitive marketplace, Goodyear’s decision to endorse a political message has made it “vulnerable to getting crushed.”

Recent reports indicate that Goodyear was promoting a selective “zero tolerance” dress code for workers in its Topeka factory. While allowing “Black Lives Matter” (BLM) and pro-homosexual messages on clothing, it would not allow “blue lives matter,” “all lives matter” or pro-Trump messages.

After the company’s initial denial was found to be less than truthful when both visual and audio evidence became available, the company issued a statement that employees “can express support for law enforcement through apparel at Goodyear facilities.”

Partisan clothing is still banned due to “a longstanding corporate policy that asks associates to refrain from workplace expressions in support of any candidate or political party.” Fair enough. A workplace should be politically neutral.

While all of this is a good start, Scott writes that Goodyear “must do more” to stay neutral:

Only real, enforceable guarantees that Goodyear will not discriminate against its employees because of their views seem fit to end this controversy and allow the company to retain the vast swathe of disaffected customers who now look set quietly to buy their tires elsewhere.

Scott notes that the initial denial from the higher-ups at Goodyear was “crawling with weasel words,” and that even the allowance for pro-police sentiment on workers’ clothing still “aggressively misses the point.” In the initial policy, the company took a stand that it has not clarified or denied:

[T]he company seems to have determined that BLM, and everything that the organization and its leaders endorse, is neutral and to be celebrated, because it relates to “social justice or inequity or equity,” while other opinions and positions – either opposing or simply incongruous – are so inflammatory as to require immediate dismissal…

But there is no way to declare BLM’s and its allies’ undeniably race-based and race-ranking theories to be inarguably neutral, beneficent policies so definitely in clear-eyed pursuit of “justice” that they transcend politics.

So what’s the existential threat to Goodyear? Scott points out that “the average tire buyer is not likely to think fondly of Goodyear’s straight-up discrimination.” And there is nothing that Goodyear makes that cannot be supplied by a competitor.

That’s why this requires the kind of action that FEP has been advocating for years:

What Goodyear must do now is to write real, enforceable viewpoint-discrimination protections into its employee hiring and retention policies. It must treat all employees, and all ideas that any of those employees espouse, equally. This doesn’t mean that it must make Goodyear a political and philosophical free-for-all. It could ban all expressive garb. Or, for all employees and all of their ideas, it could ban anything connected with candidates, parties and campaigns, but allow expression in support of ideas (which would include support for Black, Blue and All Lives Matter, and all sorts of other philosophical expressions) on an equal footing. There is a long spectrum of possibilities, so long as Goodyear makes no distinction between employees of different viewpoints.

For years, FEP has submitted shareholder proposals at publicly traded companies asking for them to institute employee protections against discrimination both for their political activity outside the workplace as well as their political beliefs in general.

It’s time for Goodyear to join companies such as Walmart, Pepsi and Walgreens in making sure employees are free from political persecution in the workplace.

In this partisan environment – where executives have a responsibility to investors, employees and consumers – big business needs to move back to neutral when it comes to politics.

To read all of Scott’s commentary – “How to Turn Around Goodyear’s Very Bad Week? Viewpoint Equality” – at the Townhall website, click here.