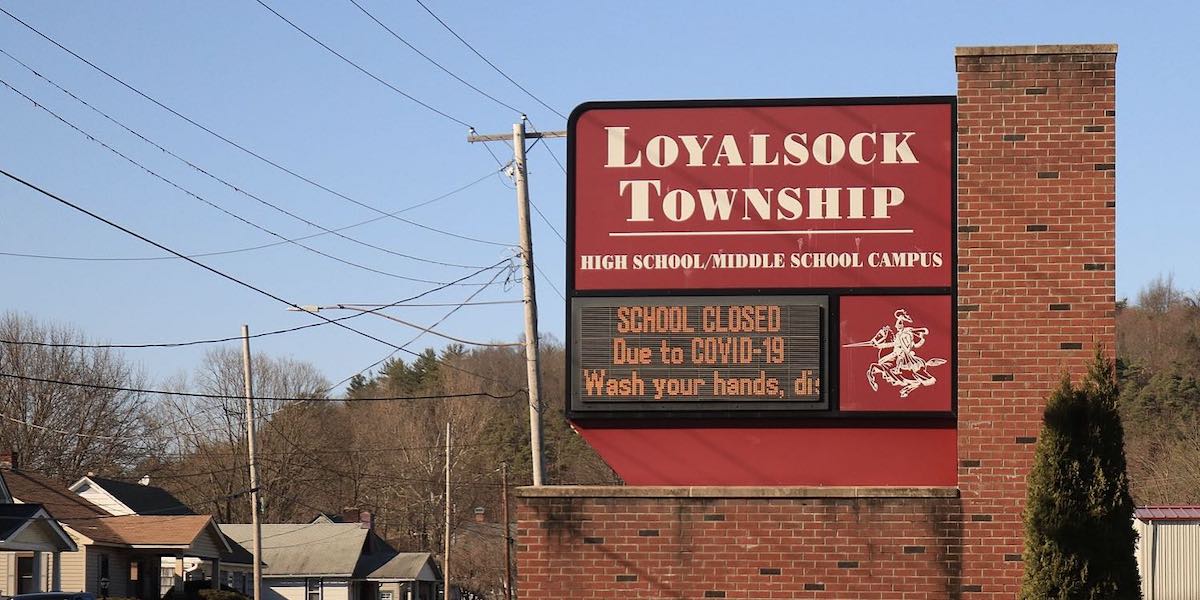 When teachers refuse to teach, they are often putting their students – and those students’ parents – at risk.

The Trump Administration is seeking to reopen America’s public schools as the COVID-19 pandemic appears to be abating, a vaccine seems within sight and the transmission rate among the young is thought to be miniscule.

Yet many teachers and their unions are refusing to resume in-school studies. As Education Secretary Betsy DeVos pushed back by threatening to transfer federal funds from places where in-person learning options are denied, American Federation of Teachers President Randi Weingarten charged that the White House’s “goal isn’t safety, it’s politics.”

David – who has a son with autism as well as bipolar and seizure disorders – knows firsthand how the unions’ unwillingness to teach according to the rules of the Individuals with Disabilities Education Act (IDEA) can deny “free appropriate public education” to 7.1 million American students.

He shares his personal story in the commentary.

When schools closed in March, many disabled students lost access not only to their education but to all the supports that keep them safe. This deprivation is in violation of the law.

That number, by the way, constitutes around 14 percent of all students in government-run schools. And, if race is brought into the debate, 86 percent of those students aided by IDEA are minorities.

Too many students like David’s son who are helped by IDEA-related teaching cannot be accommodated remotely like most other students are right now. They need special assistance in areas including:

This is a  clear and present danger to these children:

Many of these services stopped months ago, and the kids losing them not only ceased making progress, they lost skills. Even worse, the schools placed many kids and families in danger. Public education for the disabled is about a lot more than education: It’s a key part of our nation’s social safety net.

Furthermore, as David explains, it is a clear and present danger to families:

Just imagine a single mom being told in March she’s on her own with a child requiring 24/7 care. Not being able to work is the least of her problems; finding appropriately trained caregivers is nearly impossible, and her life is one of fear and toil without respite. She has no meals out, no time to socialize with friends, no movie nights, and no breaks of any kind.

Unable to leave her child at home, she takes him everywhere, even to pick up a few groceries. It’s also not uncommon for many disabled children when placed in unfamiliar circumstances or exposed to loud noises, to react violently, which could easily be misinterpreted and trigger a call to police.

Rather than trying to find any sort of compromise, teachers and their unions have resorted to exaggerated publicity stunts, threats and insults. And children are still largely at home – underserved, in the case of IDEA students.

Weingarten calls the Trump Administration’s push to reopen schools “evil” and “cruel,” but what’s evil and cruel is keeping schools shuttered. While it makes sense to continue remote learning for kids whose parents aren’t comfortable sending them back, it also makes sense to open schools for the many disabled children who are entitled to receive an education under the law. Those children should not be forgotten.

To read all of David’s commentary – “For Children With Disabilities Like My Son, School Closures are Cruel” – click here to be transferred to the website of The Federalist. ConservativeBlog.org / July 25, 2021
Texas state legislators fled to Washington, D.C. rather than be forced to act on voter integrity protections at home. Now the delegation is infamous as …
READ MORE

ConservativeBlog.org / July 21, 2021
One thing is for certain: The left loves playing the blame game. Of course blame casting is, and will always be, an integral part of …
READ MORE

ConservativeBlog.org / July 20, 2021
After another bloody weekend in America’s major metropolitan cities, Project 21 member Charles Butler – a former Chicago resident – said that people in the …
READ MORE
The National Center for Public Policy Research is a communications and research foundation supportive of a strong national defense and dedicated to providing free market solutions to today’s public policy problems. We believe that the principles of a free market, individual liberty and personal responsibility provide the greatest hope for meeting the challenges facing America in the 21st century.
Learn More About Us
Subscribe to Our Updates