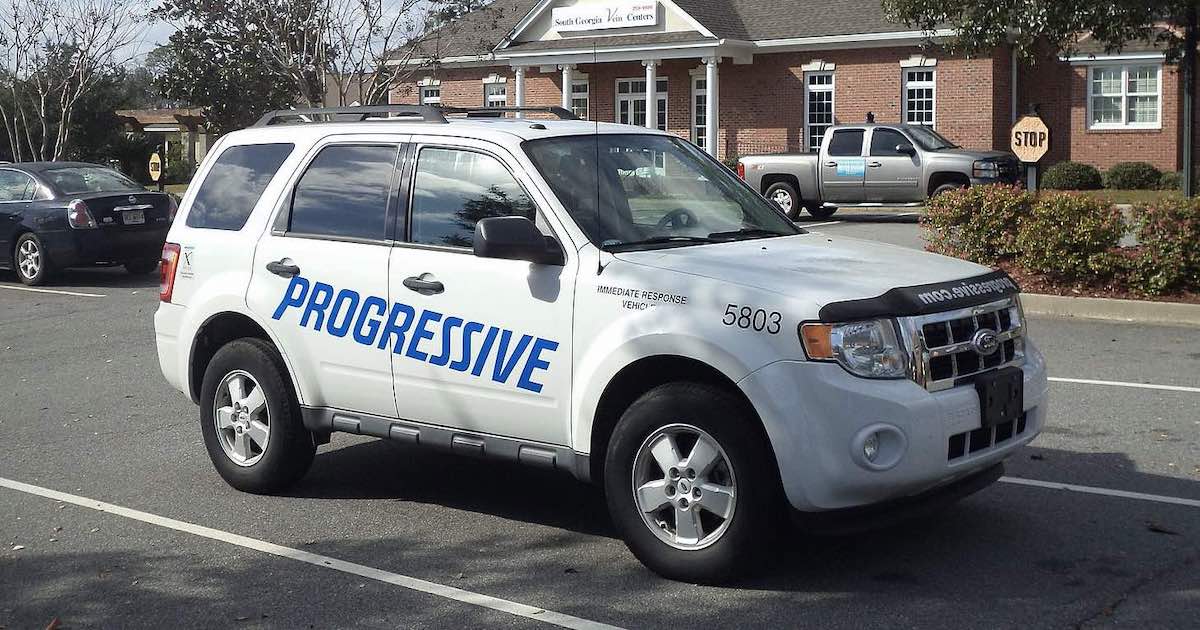 American businesses are being pushed against what should be best practices to adopt an anti-life stance. And the pressure comes from a group with a most innocuous-sounding name.

The name of the leftist umbrella group As You Sow may have biblical underpinnings, but it hardly lives up to any holy expectations. In a commentary syndicated by InsideSources, Justin Danhof, Esq. – director of the National Center’s Free Enterprise Project (FEP) –  confirms that As You Sow “is no religious faction”:

As You Sow (AYS) is a decidedly left-leaning umbrella organization of investor groups working to bend corporate America to its political will. And it has been wildly successful.

Justin adds that AYS “is seeking corporate muscle for the culture wars” and is “dedicated to us[ing] corporate America as a weapon in its war on babies.”

Justin is well aware of all of this because he has confronted the AYS agenda on many occasions. For example, at the 2020 Progressive Insurance shareholder meeting, he confronted CEO Tricia Griffin about the company’s dealings with AYS.

This past shareholder season, AYS filed proposals with Progressive and four other companies in order to promote abortion. Justin notes that “[t]he ostensible request of the proposal was for Progressive to detail in a report the ‘risks’ of company operations” in states without unfettered access to abortions. According to AYS, the study the proposal demanded would require the company to determine if abortion restrictions might “lead to more pregnant employees, and thus increased costs for employers in the form of maternity leave.”

Just think about the retrograde thinking behind this outlandish argument. Companies might have to shell out a few more dollars if their female employees decide to have babies. Isn’t that exactly the sort of backward thinking that the feminist movement spent decades opposing?

Rather than fight AYS through the U.S. Securities and Exchange Commission to exclude such a ridiculous proposal from its proxy statement, Progressive reached an undisclosed settlement to continue to allow AYS a seat at the table with Progressive when it comes to policy issues.

“Why a CEO would continue discussions with a partisan anti-life organization,” Justin declared, “is a question that Progressive board members may want to ask Griffith.”

Justin’s exchange with Griffith, by the way, happened in front of the assembled Progressive board of directors. It’s a question they hopefully raised with her after the public meeting concluded.

AYS is fervently anti-life. It wants American businesses to lend corporate muscle to anti-life causes. And it threatens companies that donate to pro-life politicians.

While AYS thinks Progressive and other companies can be swayed to begin using their power to push for pro-abortion legislation and to cut support for pro-life legislators and candidates, Justin points out that these companies also risk alienating as many or more people who respect life and/or want American companies to be politically neutral on such controversial issues:

[T]he company’s employees who support life should rise up and demand that their voices be heard. If there are further discussions with AYS, pro-life employees deserve a seat at the table.

As the CEO of Progressive, Griffith should be a steward for her investors instead of abusing her role to engage in partisan cultural battles.

To read all of Justin’s commentary – “Is Progressive Insurance Hostile Toward the Unborn?” – click here.