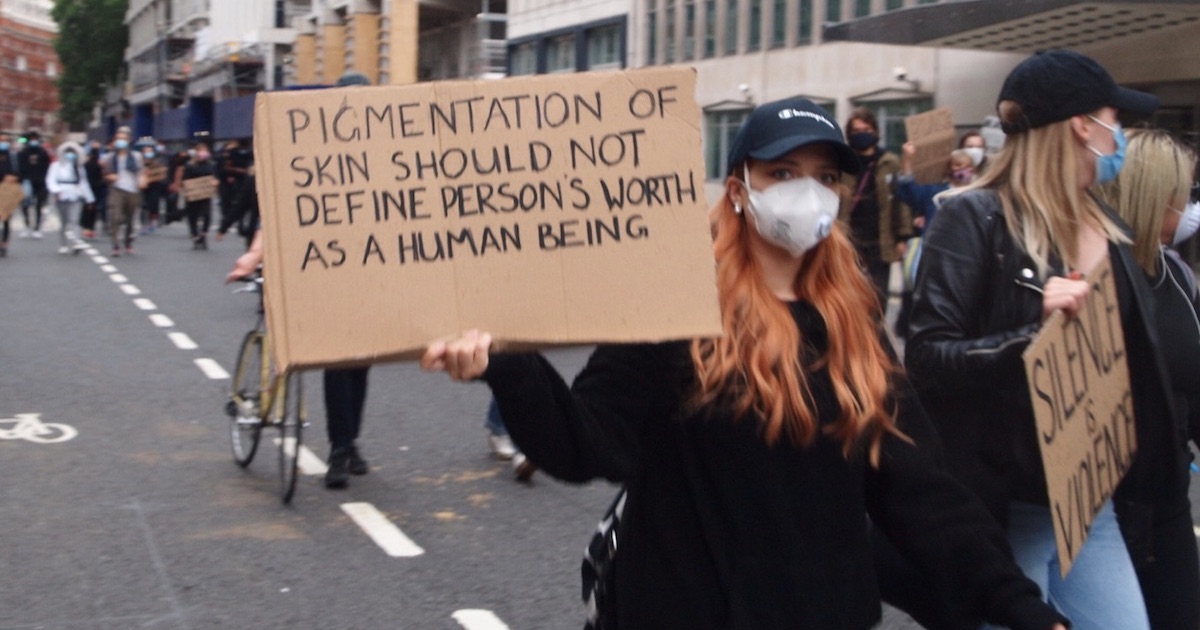 ConservativeBlog.org
Posted at 16:30h in Blog, Featured by David Almasi

Over 130 conservative leaders have signed onto a statement applauding the Trump Administration for “ending funding for critical race theory in personnel training programs throughout the executive branch.”

On September 22, President Donald Trump issued an executive order aimed at ending practices that “promote race or sex stereotyping or scapegoating in the Federal workforce or in the Uniformed Services, and not to allow grant funds to be used for these purposes” or “allow federal contractors to inculcate such views in their employees.”

Critical race theory is an insidious ideology with its roots in neo-Marxism. It purports to expose and correct “unconscious racial bias” and “white privilege,” and in doing so, treats “whiteness” as a moral blight. It identifies “oppressor” racial groups and treats anyone as a member of that group as guilty by association, while members of victim groups are considered morally innocent by virtue of their skin color.

Such training goes against the foundational principles of the United States – namely that our justice system is premised on a colorblind, application of the rule of law. In America, we do not privilege or condemn individuals for immutable characteristics such as skin color. It is this commitment to the equal rights of all individuals – regardless of race, creed or color – that makes America’s commitment to liberty the truest in the world.

Critical race theory propounds the rights of “groups” as opposed to the rights of individuals. This is a pernicious and dangerous ideology that formed the basis for slavery. It should be routed out where it stands.

While this order only applies to the federal workforce, the signers of the letter acknowledge the importance of the action in the larger scope determining the future course of the nation:

The battle against critical race theory is a proxy for the larger battle between those who would define America on the lie that the color of one’s skin is immutably linked to one’s worth, and those who know the truth: that America was founded on a fierce belief in the dignity and equality of all – and those beliefs have made America the greatest barrier to racism and tyranny that the world has ever known.