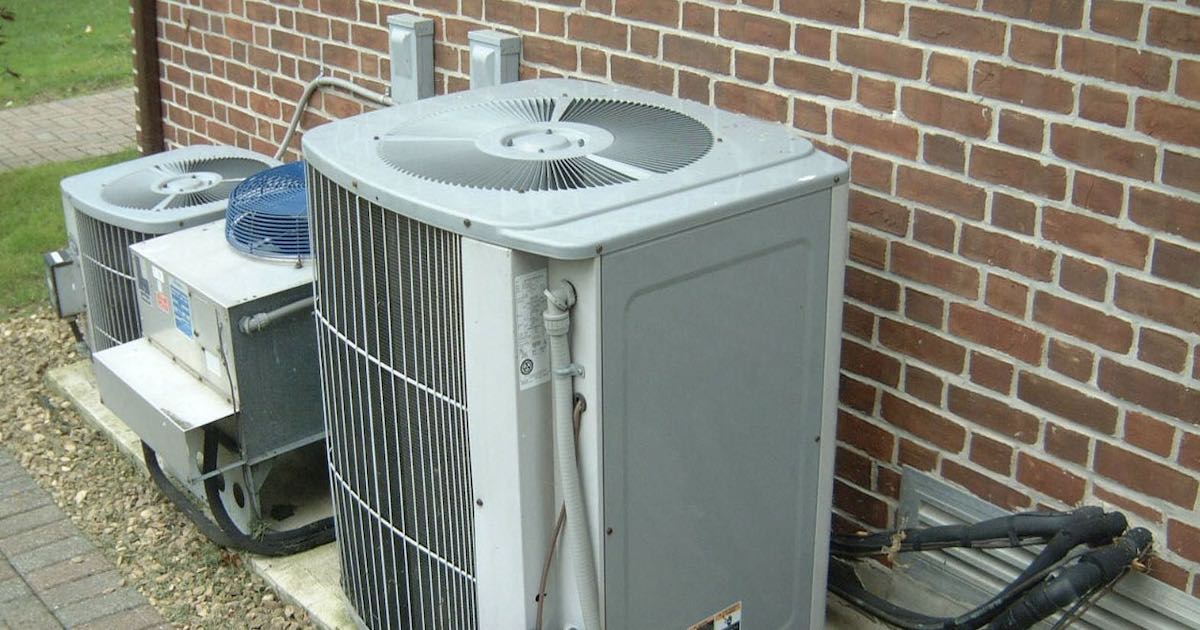 HFCs are the most common and economical means of running our refrigerators and the air conditioners in our homes and cars. They are vital to the comfort and operations of most businesses. In short, they are vital to our everyday lives.

But there is a possibility that the U.S. Senate, which is looking at passing new energy legislation, may consider making HFCs more expensive and harder to get to address the hotly debated topic of climate change.

That’s why the National Center has joined almost two dozen leading free-market environmentalists in a letter to Senate Majority Leader Mitch McConnell, asking him to “oppose amending the pending energy bill to restrict hydrofluorocarbons.” The letter notes that doing so would “inflict economic pain beyond any environmental gain.”

In particular, the letter notes that any move to ban HFCs would:

Restricting HFCs would also provide a “windfall to the companies who have lobbied hard for them,” charges the letter. While this benefits a few companies, there is no expected gain for the national economy, as these domestic restrictions “create no new export opportunities and only serve to limit what can be sold in the U.S.” And other countries are expected to continue to use HFCs.

The letter clarifies that its signers do not oppose the development of HFC alternatives, but that “[w]e simply oppose Congress stepping in to restrict consumer choice, especially given the high costs of doing so.”

In addition to the participation of the National Center and its programs, other signers to the letter – which was spearheaded by the Competitive Enterprise Institute – include Craig Rucker of the Committee for a Constructive Tomorrow, Steve Milloy of junkscience.com (also a National Center adjunct fellow), Jason Isaac of the Texas Public Policy Foundation and Donald van der Vaart of the John Locke Foundation.

To read the entire letter and see all of the signers, click here.