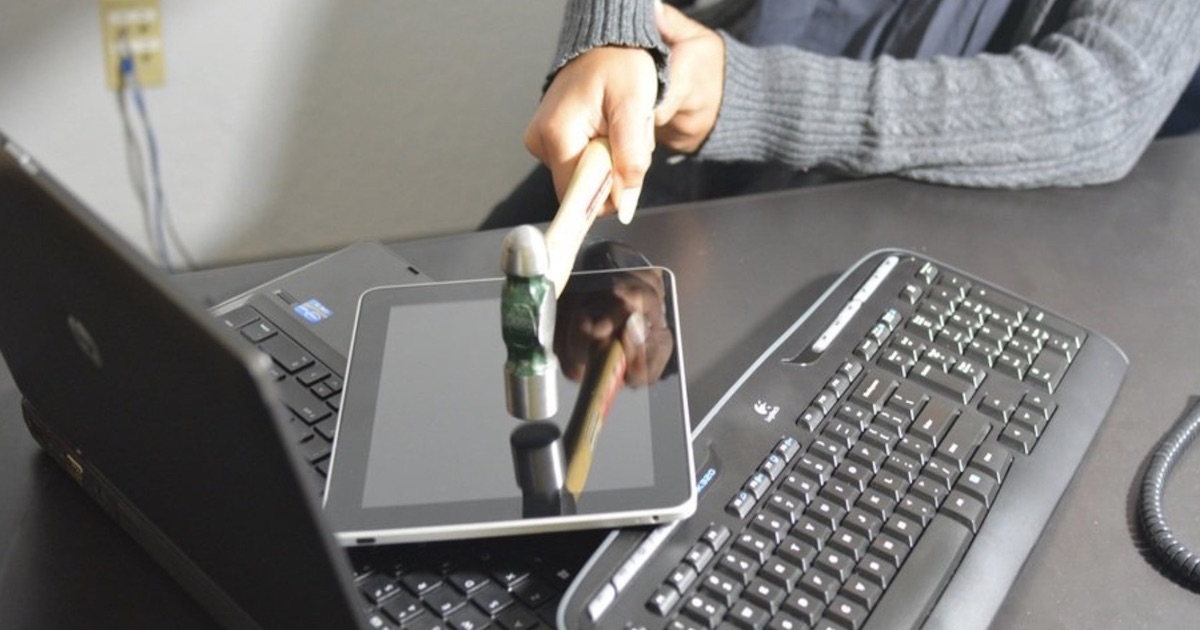 As with all things that they cannot control, they now want to regulate it to serve their will.

As followers of the National Center’s Free Enterprise Project (FEP) are well aware, companies such as Twitter, Amazon, Facebook and Alphabet (the parent company of Google) are no friends to conservatives. In fact, they are hotbeds of liberal thoughts and deeds – but apparently not enough for the left.

Because social media companies such as Facebook have not completely squelched conservative voices, the left attacks them for what vestiges of free speech they still allow. This anger fuels the left’s efforts to try to break up these giant corporations.

A new antitrust report issued by liberals in the U.S. House of Representatives is the latest in an obvious effort to intimidate these companies. And, as FEP Deputy Director Scott Shepard pointed out in a Townhall commentary released prior to the publication of this report, Big Tech can’t turn to the traditionally laissez-faire conservatives and expect much sympathy.

“[T]his sort of discrimination [against conservatives] itself provides some evidence that the companies are monopolies, and are therefore liable to prosecution, and even to dissolution, under antitrust law,” Scott wrote. “And once the political right is convinced, as it is being convinced, that its efforts to preserve liberty require setting aside traditional antitrust squeamishness, it will do so.”

In the commentary, Scott demonstrated how Big Tech is different from previous targets of antitrust crusaders:

In many ways they reprise the so-called Robber Barons of the late 19th, bestriding the newest business vistas like colossi…

But there’s a key difference. This new crowd of plutocrats seeks to control, and thereby to censor, these new modes and methods of communication that have so effectively diminished and even defeated the systems of expression of just a few decades past… Our civil life is almost entirely lived online now, with information sought using Google, then conveyed via Facebook and Twitter and other networks.

And these companies have not wielded their power judiciously:

[T]hey have brought their wealth and power to bear to complicate or cut off speech by those on the right half of the political spectrum: tagging or removing posts; rigging search results so that leftwing opinions rise above those in the center or on the right; filling their staffs with those who understand any disagreement with their radicalism to be “hate” that must be de-platformed and silenced because, in their untutored but proud refrain, “hate speech is not free speech.” What does that mean? It’s gibberish at constitutional law. In practical fact, it means: “shut up, you monsters who dare to disagree with me.”

So conservatives who have had enough are fighting back. There is support for reforming the protections these companies currently enjoy under Section 230 of the Communications Decency Act. Senator John Hawley has also introduced legislation allowing those who are censored to be able to sue.

“The big tech companies have been saved so far – at least since the Microsoft action in the late 1990s – by the natural inclination of those on the center and the right not to push antitrust enforcement,” Scott noted. “But as calls by Senator Hawley and others indicate, that reserve is cracking.”