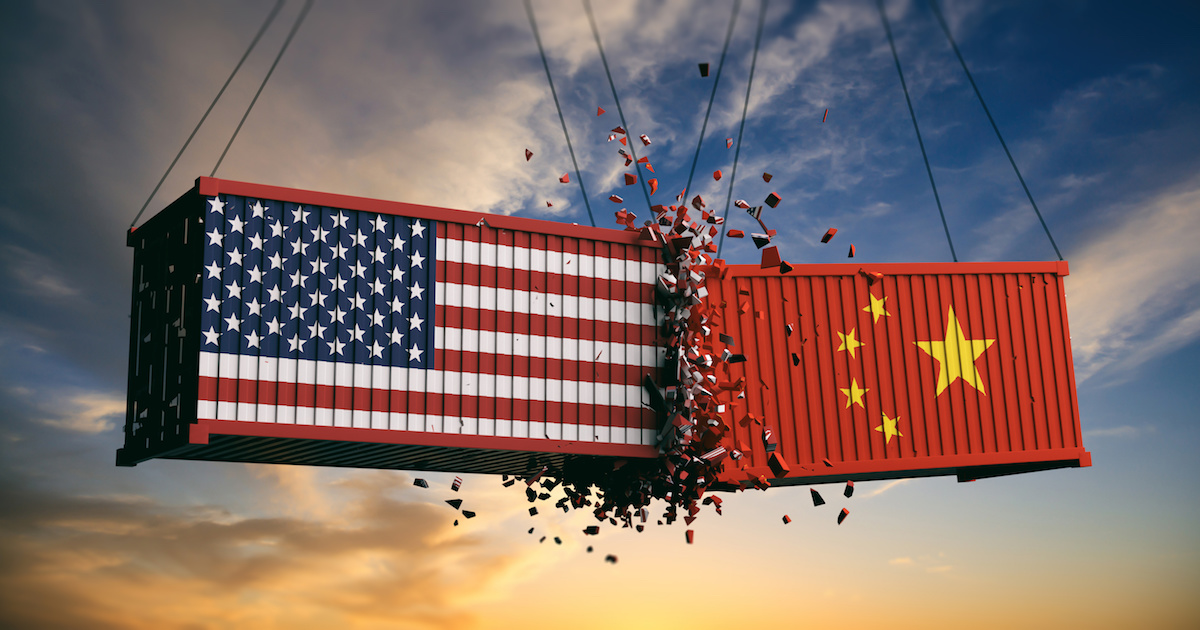 Chinese “economic aggression” is propelling its global expansionism, and it’s up to the United States to put its efforts in check.

In a Newsmax commentary, National Center Senior Fellow Horace Cooper credits the Trump Administration for “push[ing] back hard against China’s economic bullying.” But he adds that “more must be done.”

A key step that Horace suggests President Trump can take right now is to ban any Chinese imports that are “endangering American lives, national security – and economic stability.”

After decades of concerted effort, China has become a primary source of American consumer goods, which are manufactured there or assembled from parts and shipped back to the United States. China is now our primary source for a wide variety of essential items like industrial supplies, pharmaceuticals, and cellular technology.

If the COVID-19 crisis has taught us anything it’s that we can’t allow so much of what America needs to come from a country that views itself as an adversary.

It’s time to rethink our supply chains, and to end our reliance on China.

In particular, Horace cites sodium cyanide as a good place for the White House to put its foot down.

China is not acting in good faith when it comes to sodium cyanide, a vital chemical for gold and silver mining. Chinese businesses may have stolen industrial secrets from an American manufacturer. There are also concerns about the safety of shipping this chemical from China – including that the chemical could be used by terrorists to harm Americans.

And, by the way, American companies had previously been able to handle the North American demand for sodium cyanide before the Chinese entered the market. China is simply trying to undercut domestic sellers.

It ought to be a basic principle of U.S. law that no American firm should be forced to compete against a Chinese company trying to enter our markets using technologies and processes stolen from U.S. firms.

It ought to be another that imports made cheaper by creating significant national security and safety risks should not be permitted.

“The executive branch has the responsibility to protect American commerce from this kind of invasion,” Horace notes, warning that not blocking China’s efforts will embolden them to “do so again in other places.”

This, he writes, is all part of China’s ambition to become the predominant world superpower.

Click here to read all of Horace’s Newsmax commentary – “Trump Must Do More to Counter China Threats.”