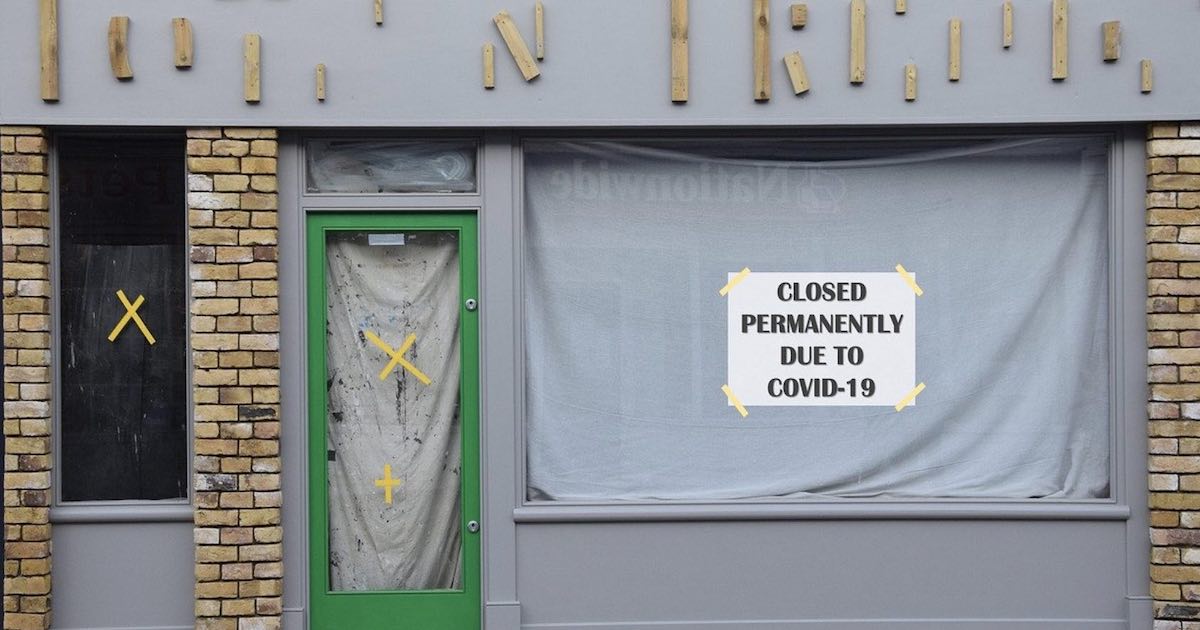 Things are looking up in the fight against COVID-19. But you wouldn’t think so from the rhetoric coming from liberal politicians and their establishment media cheering section.

Throughout the pandemic, efforts to find a vaccine to bring the virus under control and to mitigate overall harm have been highly politicized. As National Center Senior Fellow Bonner Cohen, Ph.D., points out in a commentary for The Epoch Times, this is coming at a large, unnecessary and tragic human cost.

At the moment, and announced shortly after the presidential election, two vaccines exist that offer a high rate of effectiveness in treating COVID-19. And the vaccine that is made by Pfizer, Bonner notes, would “vindicate the Trump Administration’s ‘Operation Warp Speed,’ which mobilized the federal public-health bureaucracy to approve vaccines and other treatments in record time.”

But prior to the election, possible vice president-elect Kamala Harris and New York Governor Andrew Cuomo both made clear they were in the anti-vax camp if a vaccine came out of a Trump Administration. It’s a pathetic example of how liberals seem unwilling to let science escape the grip of politics. Bonner notes:

The prospect of a vaccine just around the corner comes at a time when the public discussion over how to deal with the pandemic has become politicized to the point that dissident opinions, however well-argued and supported by real-world data, are being attacked. Just as the moniker “climate deniers” is routinely hurled at scientists questioning the theory of human-caused global warming, those recommending therapies and other measures out of step with received opinion are met with a barrage of slings and arrows.

As an example, Bonner cites the Great Barrington Declaration. This document “recommend[s] concentrating efforts on the most vulnerable – the elderly with underlying conditions – while allowing others to lead more or less normal lives until, either through vaccines or other therapies, herd immunity is reached.” It has been signed by tens of thousands of scientists and medical practitioners worldwide.

Bonner explains that this opposition was based on false pretenses:

What these critics of the declaration have in common is portraying herd immunity as a costly strategy to suppress the virus when, in fact, it is the goal. Herd immunity, also known as “public Immunity,” denotes the point at which the rate of new infections is stable. The declaration’s authors are simply arguing that the measures taken to suppress COVID-19 have not only failed but have themselves undermined public health and destroyed livelihoods. As the authors put it: “Our goal should therefore be to minimize mortality and social harm until we reach herd immunity.”

On an alarming note, this anti-science, pro-lockdown mindset may already have a foothold in the White House. Should Joe Biden be certified the winner of the election, the COVID-19 transition team he’s already selected contains at least two strong lockdown advocates. Dr. Michael Osterholm has called for a draconian lockdown to last four to six weeks. And Dr. Ezekiel Emanuel, who previously suggested people over 75 should deny themselves lifesaving care, has pushed for a similar scenario in which businesses are closed and people remain at home.

To read all of Bonner’s Epoch Times commentary – “Suppressing Medical Debate Over COVID-19 Will Only Prolong the Disease” – click here.