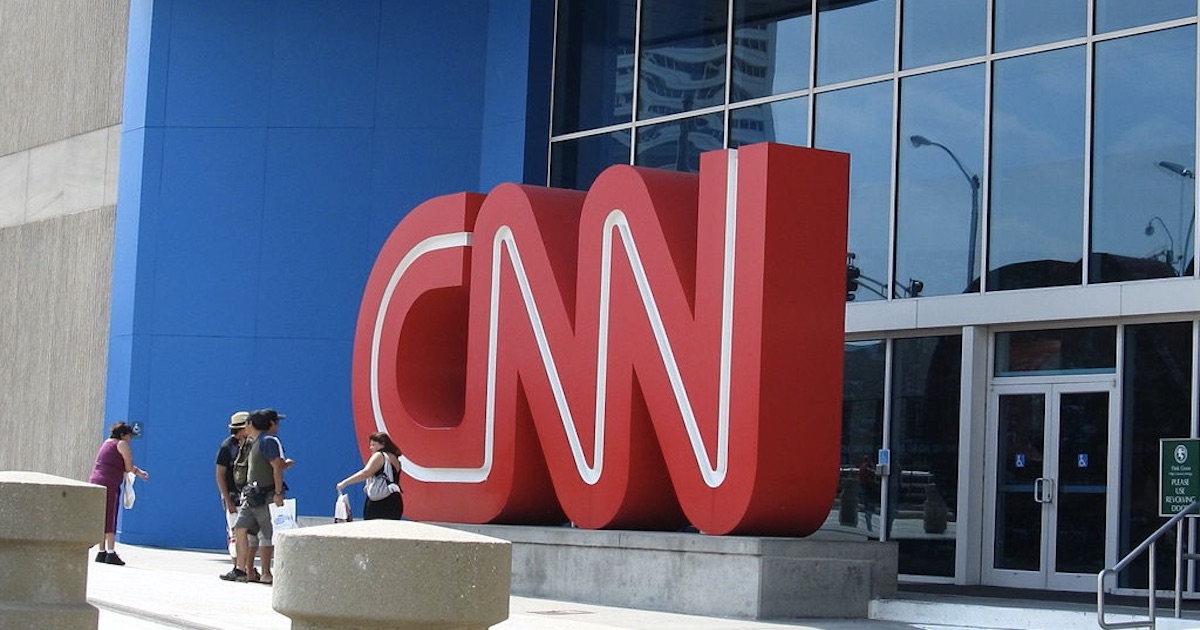 After four years of CNN incessantly trying to drive President Trump from office, his absence may end up being the final nail in the network’s coffin.

Word on the street suggests that CNN may be up for sale, as its parent company AT&T seeks to pay down its own massive debt. CNN’s headquarters in Atlanta is already slated to be sold. The question is: who’s really in the market for a “one-time news station” that may not have Trump to kick around anymore?

Citing the various impediments to a successful sale, Free Enterprise Project Deputy Director Scott Shepard suggests in his weekly Townhall commentary that there are “likely to be few serious offers for CNN”:

Once upon a time, everyone turned on CNN when big news broke. But those days are long past.

No sensible person would contest that CNN has become a simple adjunct of pretty hard leftism. Even AT&T head brass John Stankey and Randall Stevenson, themselves both piously and performatively woke, have grown concerned about the effect CNN’s descent into parody is having on AT&T’s wider reputation, and so are looking to dump the network not just to pay down the company’s significant debt, but to protect AT&T from its noxiousness.

This tarnish to CNN’s brand, and the overall leftist tilt of the establishment media, paints a grim prospect for anything but a fire-sale price for the talents of Chris Cuomo, Anderson Cooper and Don Lemon:

After four years of spitting, spiteful, vitriolic partisanship, CNN can hardly hope ever to regain its reputation as “sort-of-neutral arbiter of straight news,” even if it tried… None but left-wing partisans will voluntarily watch CNN for anything, regardless of what’s going on in the world.

There is the suggestion that Amazon CEO Jeff Bezos may be interested in buying CNN. After all, he bought the Washington Post and “dropped any but the most tissue-thin rhetorical pretense of objectivity” there.

But don’t rule out the possibility that President Trump may be interested in buying CNN. Wouldn’t that be a shock to the system?