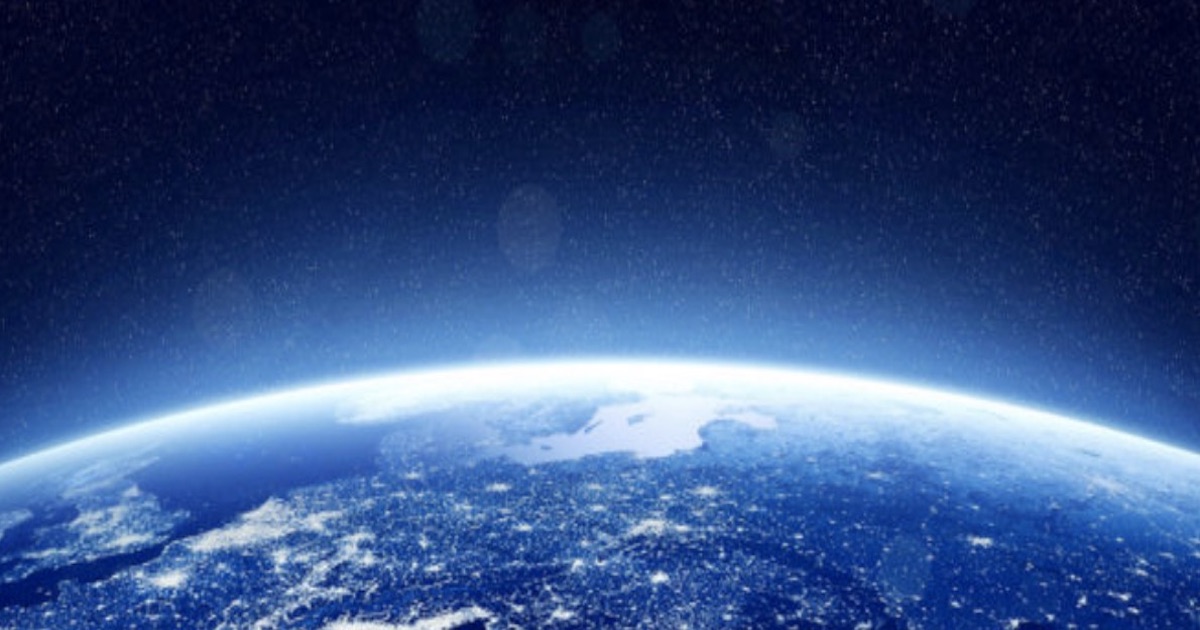 While President Donald Trump formally withdrew the United States from the United Nations’s Paris Climate Agreement, there’s a distinct likelihood that Joe Biden will try to reinstate it as soon as he possibly can.

That means it’s imperative for President Trump and Senate Majority Leader Mitch McConnell to use the remaining time they have together to actually put that agreement up for a formal up-or-down vote from the people who actually have the power to ratify it – the U.S. Senate.

National Center Senior Fellow Bonner Cohen, Ph.D., called for this in a late November commentary for The Epoch Times. Bonner is believed to have been the first of what has now become a loud chorus of conservatives pointing to this option as a means of keeping a Biden Administration from further corrupting the constitutional process, as Biden’s former boss, Barack Obama, did in the first place.

President Trump, Bonner writes, “can help seal his legacy by definitively freeing the United States from the shackles of the Paris Climate Agreement” by calling for a Senate vote.

According to Heritage Foundation research, compliance with the Paris Climate Agreement would cost the average American family $20,000 apiece – and the American economy $2.5 trillion – by 2035. In return, it would only lower global temperatures “a barely measurable 0.015 degrees Celsius by 2100.”

To make matters worse, major carbon dioxide emitters like China will likely do little to actually reduce their own contributions to climate change.

In tying the United States to the agreement in 2015, the Obama-Biden Administration made a mockery of the Constitution by choosing to bypass Article II, Section 2, which requires a two-thirds majority of the Senate for treaty ratification.

Bonner notes that President Trump unfortunately did not take the most effective course of action to fix the problem:

Not prepared to squander America’s global leadership in fossil-fuel-based energy production, and deprive the country’s families and industries of affordable and reliable energy, Trump announced U.S. withdrawal from the pact in June 2017.

He did so, however, in the worst possible way, one that provides a future president a pathway to push the United States back in. What Obama administration representatives negotiated in Paris was a de facto treaty, but one they branded an “agreement” to avoid having to send the document to the Senate, where it faced certain rejection.

Besides, so-called greenhouse-gas emissions are at the lowest level in around 30 years without United Nations pressure. This is, in part, because of Trump Administration policies promoting energy independence:

Trump saw America’s rise to the world’s leading producer of oil and natural gas as a strategic asset to be used against such rivals as China, Russia, and Iran. Rejoining the Paris agreement would nullify the geopolitical gains America’s fossil-fuel abundance has made possible.

In jumping back into the agreement, Biden could make things substantially worse. Bonner suggests that Biden would be forced to “buy [America’s] way back in by imposing new and more restrictions on the production and use of fossil fuels” and “provid[ing] taxpayer money for the [United Nations Framework Convention on Climate Change] Green Climate Fund… to help poorer countries combat climate change.”

“But it’s not too late to correct the mistake,” Bonner notes, adding:

The upcoming lame-duck session of Congress will provide the president the opportunity to rid the country of the Paris pact once and for all. Failing to do so runs the risk of subjecting Americans to even greater burdens than were detailed in the original December 2015 document.

“This doesn’t have to happen,” Bonner concludes, “and sending the agreement to the Senate is the best way to ensure that it doesn’t.”

To read all of Bonner’s commentary – “Unfinished Business: Submit Paris Climate Agreement to Senate for Up or Down Vote” – click here to go to the website of The Epoch Times.