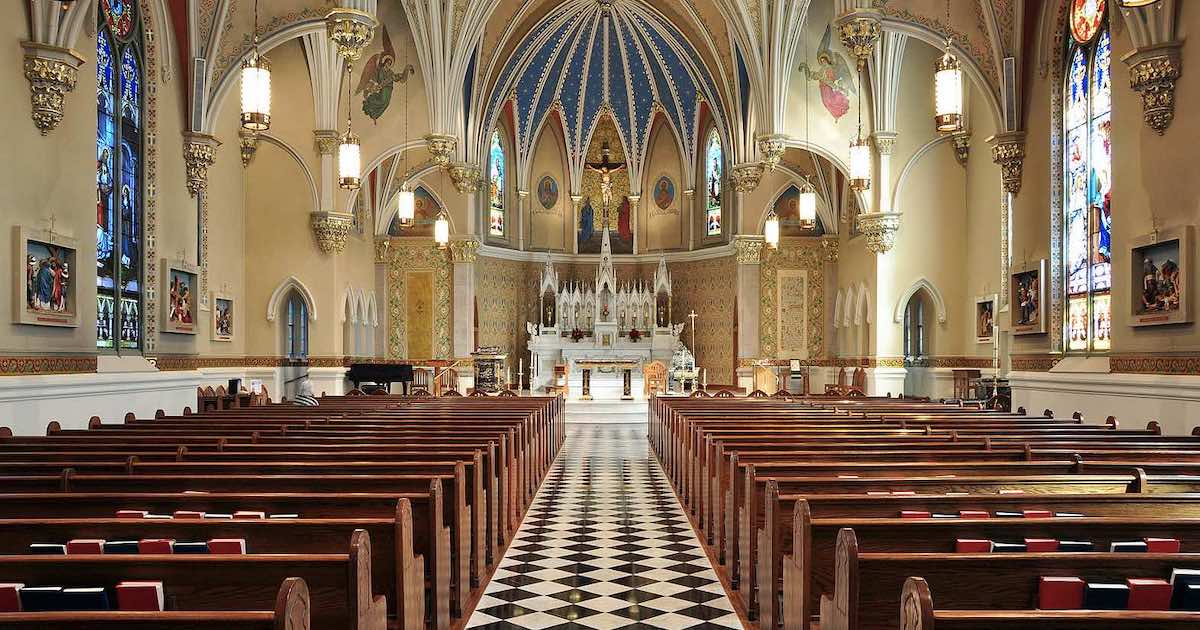 Our Constitution – the supreme law of the land – cannot take a holiday. Thankfully – when it comes to preserving the freedoms guaranteed by it – neither did the new conservative majority on the U.S. Supreme Court.

Just in time for the recent observance of Thanksgiving, this majority – which includes President Donald Trump’s three appointees – voted to grant a restraining order against occupancy limits on certain New York religious institutions. Their decision prevented the enforcement of “short-term aggressive measures” designed to hinder the transmission of COVID-19. While these measures placed heavy restrictions on religious services, other businesses were not similarly affected.

Horace writes that affected houses of worship had no choice but to sue:

Churches and synagogues offered to engage in mitigation techniques similar to those of businesses like Wal-Mart and Home Depot and the state of New York refused their offer.

And when their case came before the Court, New York officials redesignated affected areas so the plaintiffs would no longer be affected. Despite this “clever sleight of hand,” the justices still issued a ruling.

“Only three justices —  all liberals,” Horace notes, “agreed that New York could use COVID-19 as a pretext for undue regulations of the faithful.”

In his analysis of the decision, Horace writes:

The constitutionalists on the Court were undaunted.

The Court announced that “even in a pandemic, the Constitution cannot be put away and forgotten.”

As the Court explained: The applicants have made a strong showing that the challenged restrictions violate “the minimum requirement of neutrality.”

Though the Supreme Court has repeatedly explained that the Constitution does not allow people of faith to be treated adversely, New York assumed that there was some kind of coronavirus exception or alternatively that it could act as if one existed and then rescind the restriction if the Supreme Court took the case.

However, the legal standard is that government action affecting people of faith must be generally applicable or else must be “narrowly tailored” to satisfy a “compelling” state interest.

A chastised Cuomo cried partisanship, complaining about Trump’s justices: “We know who he appointed to the court. We know their ideology.”

He’s right. And this new Trump-engineered majority saved the liberties laid out in the First Amendment. As Justice Neil Gorsuch explained, “there is no world in which the Constitution tolerates color-coded executive edicts that reopen liquor stores and bike shops but shutter churches, synagogues and mosques.”