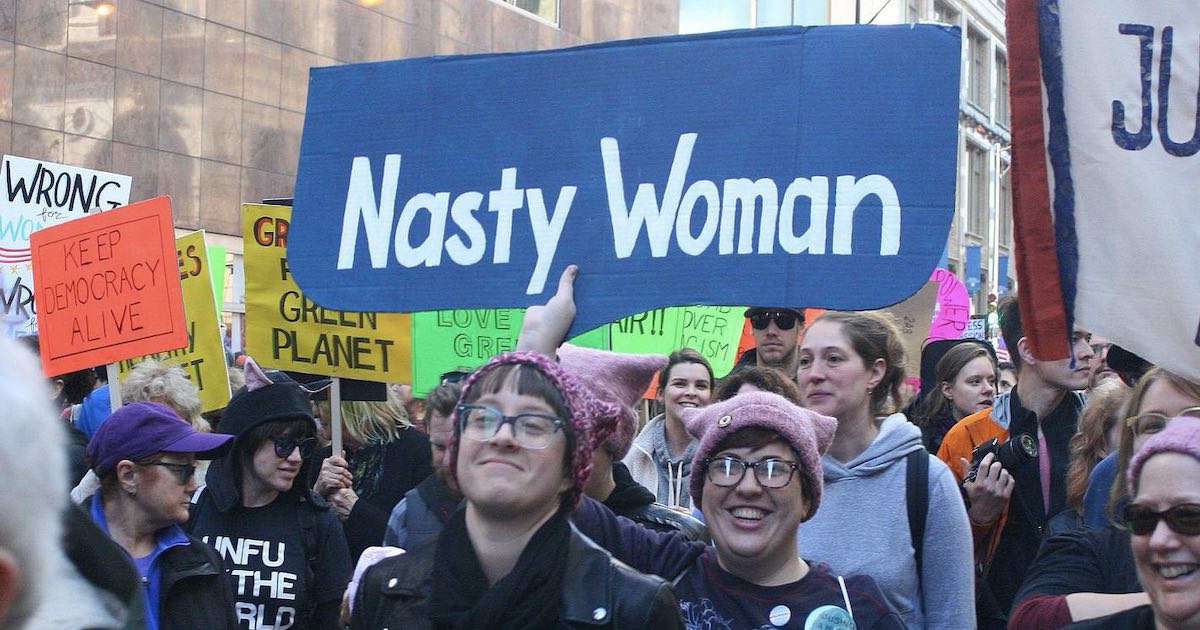 ConservativeBlog.org
Posted at 22:23h in Blog, Featured by David Almasi

Because minority men supported the re-election of President Trump in greater numbers this year than in 2016, Free Enterprise Project Deputy Director Scott Shepard expects that there will be a rise in what he calls “man-hate” against all men in the months and years to come.

It’s retribution for not being sufficiently woke. It also plays a key role in promoting the left’s radical feminist agenda.

In Scott’s weekly commentary published at Townhall, he says that he would consider himself a feminist by the standards he grew up with in the 1970s. This was “equality before the law and of nondiscrimination… overcoming male chauvinism.”

But he warns about “the man-hate agenda that I expect will revive with feral vigor,” an agenda he has already glimpsed in election night blog posts about “minority men’s male toxicity and oppressiveness overwhelm[ing] their ‘person of color’ victimization.”

Unlike the feminism Scott embraces, he considers the new man-hating feminism brutal:

[N]ow it means the reverse: the instantiation of female chauvinism at every level. Hiring and promotion preferences and quotas; the constant celebration of anything any woman wants to do ever (so long as it does not conform with any traditional notions, which are disparaged even when held or enacted by women); the incessant vilification of men and of male attributes (except acts of male submission, which are required, but are not sufficient – nothing can be – to wash away the sin of being a man).

“[W]hat it does to boys and young men makes it vile beyond expression,” he continues. “Girl power” now means “constant denigration of men and boys.” He adds that this contributes to “confusion and self-doubt and feelings of guilt in young boys; that is as evil as the subordinate way in which girls were treated in previous generations.”

This means only one thing:

We men who still retain a little intestinal fortitude, and the women who believe in true equality of the sexes, must step forward to fight back against this incipient new wave of woke-woman chauvinism.

He suggests trying to balance the divisiveness of “toxic masculinity” with equal time pondering “feminine hysteria” that fuels aggression and hate. Similarly, in the cultural realm, we should “[d]emand that boys get to be successful and brave and strong and reliable and clever as often as girls do.”

“It’s time to get serious about systemic discrimination,” Scott concludes. “The real stuff.”

To read all of Scott’s Townhall commentary – “Prepare for the Man-Hate to Boil Back Over” – click here.