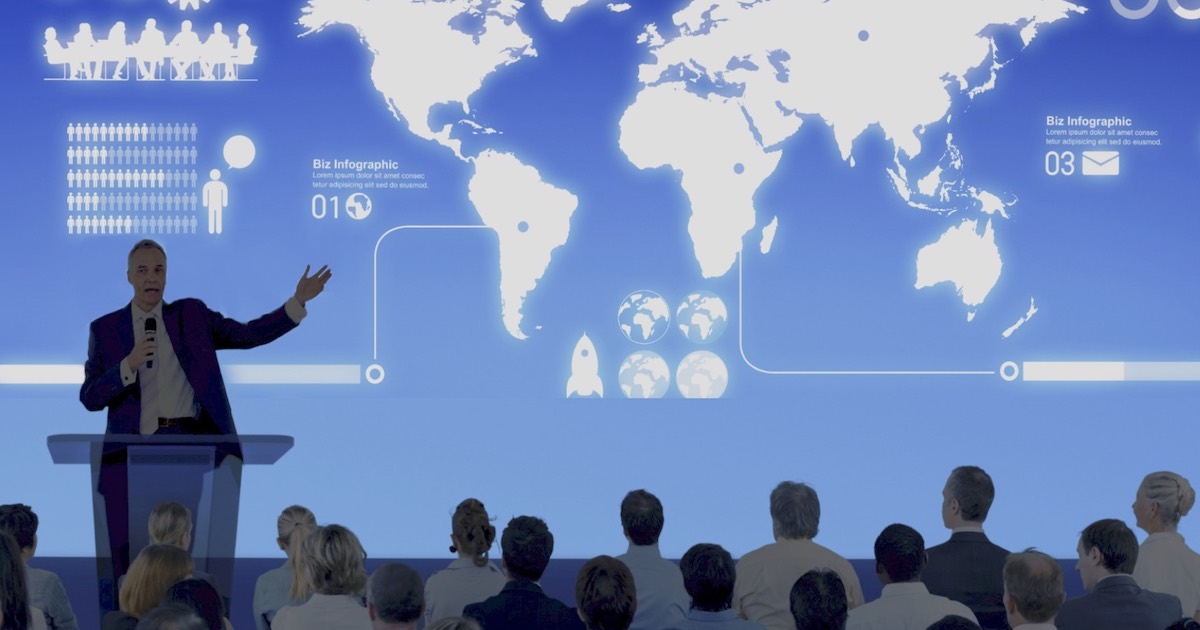 Money is not the root of all evil.

The “honest pursuit of money via voluntary exchange,” writes Free Enterprise Project (FEP) Deputy Director Scott Shepard, is actually “clean.” What’s dirty is “the aggregation of political power [by Big Business] to force its will on all of us.”

As corporations strive for more and more power to control the American people and to push their political agenda on them, conservatives – long-recognized for supporting “business liberty and a vibrant economy” – need to “rethink and restructure [their] relationship with corporate America,” argues Scott in a commentary for Townhall.

Scott explains the nature of the current evil:

[T]he root of all evil isn’t the love of money. It’s the love of power over other people…

It’s not money that brings about evil, but power…

Power over other competent adults is the tool of evil and love of it the evil itself.

And while conservatives have “largely been thought of as the defender of business,” a problem has arisen:

For a long time we’ve been able to be intellectually lazy, or at least imprecise, about the distinction, because business interests largely embraced the principles of free enterprise and exchange. But at the top echelons of big business, this is no longer even remotely true. And so we on the right must retrench accordingly.

Actually, “the clear thinkers on the right have not mindlessly defended business,” but have instead chosen to defend free enterprise. Many businesses, on the other hand, have “sought power advantages rather than free exchange advantages.” These businesses embrace regulation when it protects them from competition, and they now aspire for favor from a strong government big enough to be able to pick winners and losers.

[T]he corporate titans – most obviously in tech, entertainment and banking, but more broadly as well – have gone whole hog in their desire to control our lives. We hardly need belabor the evidence here. Restricting speech, financially crippling arms manufacturers, demanding wildly more expensive and unreliable energy – the list is long.

To fight this growing problem, Scott argues that conservatives must “develop policies that address this massive shift.”

At the National Center, FEP is doing exactly this through its aggressive shareholder activism that includes pro-liberty corporate resolutions and an ability and willingness to take CEOs to task when they stray from the pursuit of free enterprise to pursue power over people. In the past year, FEP also released its first-ever “Investor Value Voter Guide,” which warns conservative and faith-minded stockholders about liberal shareholder tactics and advises them how to vote their shares.

FEP is the conservative movement’s only full-service shareholder activism and education program.