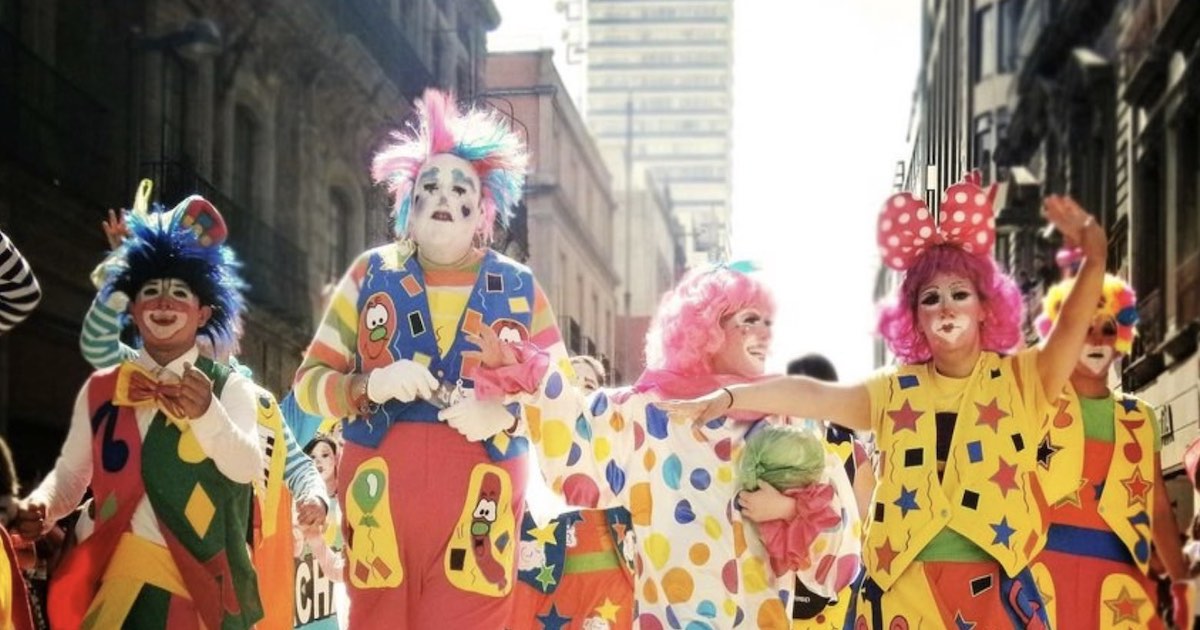 When the experts tally up the winners and losers of 2020, they should rightly place themselves at the top of the list of losers. And then quit – never to be heard from again.

After all, supposed experts like Neil Ferguson helped lock down the world with their grossly over-the-top predictions about COVID-19-related deaths. And polling experts may have accurately predicted a change in president, but they anticipated it by a much greater margin and completely missed the mark in predicting the outcome of down-ballot races.

In his regular Townhall commentary, Free Enterprise Project Deputy Director Scott Shepard says the now-recognized lack of “wisdom and reliability of purported ‘experts’” can be “lain at the feet of the totalizing left.”

He suggests that future advice from such experts be considered “somewhere between misinformation and fraud.”

“Part of the reason that recourse to expertise has lost its luster,” Scott contends, “is that so-called experts never seem to lose their jobs or status – even when they turn out to be really, really wrong.”

And, when it comes to the increasingly present political corruption of everything to further serve the leftist agenda:

[I]t’s this fundamental bias – running straight throughout the “expert opinion” system – that has turned resort to expert opinion from a real search for knowledgeable guidance into just another avenue for partisan grandstanding and power-seeking by the left.

This, Scott remarks, is rooted in “the misuse of science.”

Here’s the extent of the problem:

[H]onest resort to expertise in highly political or contentious matters requires assembling and reporting fully on the opinions of the best minds in the field from all of the relevant political and cultural outlooks.

That, though, almost never happens anymore. The fault lies first with the universities. These are supposed to be the institutions where experts of all outlooks in all of the academic disciplines and professions can flourish and spar in the spirit of good-natured advancement of knowledge. They are in fact, in this epoch, almost entirely the reverse. Even in fairly conservative states, leftwing faculty massively outweigh even the moderates, far less those brave few conservatives and libertarians who dare to step out of their closets. And, still unsatisfied, those leftwing majorities are working hard to make even the expression of a conservative or libertarian opinion grounds for discipline or dismissal.

As a result, the “expertise” offered by most modern faculties cannot be honored as genuine expertise in a field, but only expertise in the far-left outlook in that field. Just as when some idiot on TV or on Twitter blathers that a disliked opinion is “hateful,” or preens “that’s just ignorant; you need to educate yourself,” all they’re really saying is “I am incapable of understanding or respecting differing viewpoints.”

Until there is a “return to objectivity or [inclusion of] active and vibrant outposts as representatives of right-of-center outlooks as the current ones are of the middle-to-far left,” Scott states that experts deemed so by the establishment media are “worthless.”

Click here to read all of Scott’s commentary – “Biased ‘Expertise’ is Worse Than Worthless” – at the Townhall website.