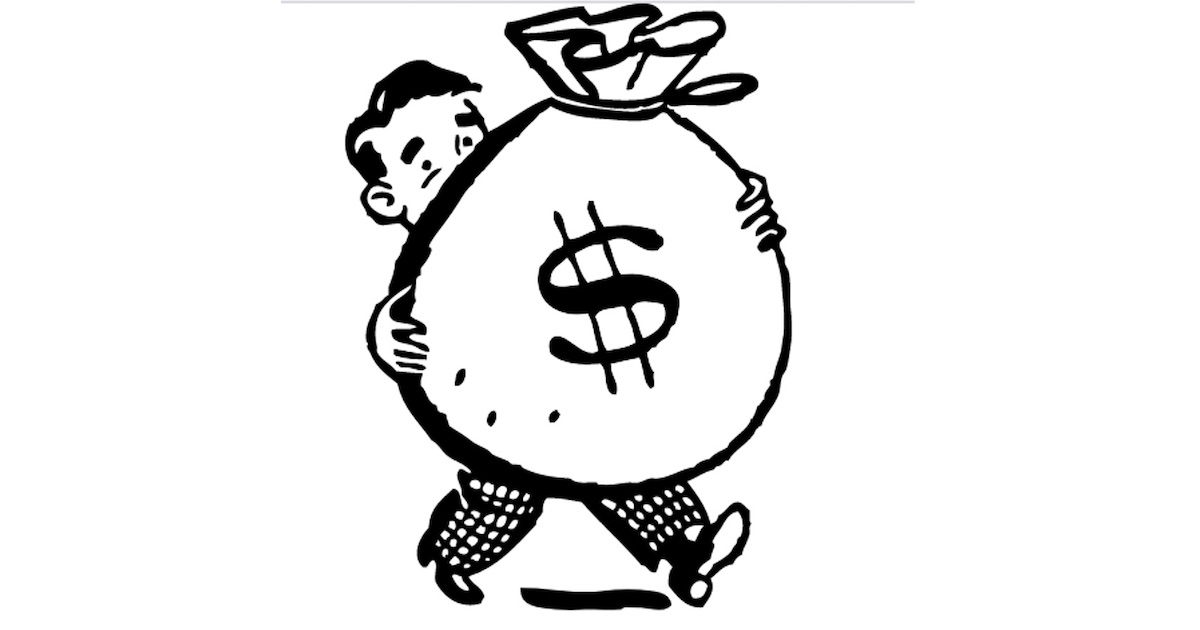 New York, like so many liberal state governments, is hoping the American taxpayer will bail it out of the financial hole it has dug for itself.

In the latest attempt to justify blue-collar workers in states such as Nebraska and Alabama handing over their hard-earned incomes to the spendthrifts of the Empire State, New York State Comptroller Thomas P. DiNapoli put out a report complaining that the state only gets 91 cents back for every dollar it sends to Washington, D.C. in taxes.

Free Enterprise Project Deputy Director Scott Shepard says this “deeply flawed” report is “designed only to get the predetermined result” and to avoid the penalty for long-neglected financial responsibilities.

Put simply, New York wants the rest of America’s help in “bailing out irresponsible public pensions that were used to buy decades worth of votes at public expense.”

In a Townhall commentary, Scott writes:

The goal of the comptroller’s study is to permit New York and other states that have run up massive and unpayable pension obligations to take the begging bowl to Washington with their heads held high. But even a study rigged to do that has failed: the best the comptroller can do is to suggest that New York only gets back 91 cents for every dollar that it sends to the federal till. This small differential would be swamped were the feds to grant these states what they need to be able to continue down their modern spending paths.

Also contributing to the flawed premise of DiNapoli’s report is that it complains about New York not getting enough “procurement” money. Well, maybe it would if the state had not traditionally been hostile to military projects – which is where most procurement money exists. Likewise, western states often get more money due to the fact that the federal government lays claim to so much of their land – another factor not affecting many eastern states, and certainly not New York.

It’s just a cash grab by these liberal politicos “because their corrupt governments have spent decades buying government-worker votes with promises of huge pensions that they then have failed to fund.”

In doing so, they are actually betraying their own values:

The most astonishing thing about DiNapoli’s analysis, though, is that it isn’t progressive. It isn’t weighted by the relative wealth of each of the states of the union. I thought for sure – gee, I wish I could find the source – that progressives are absolutely in favor of taxing the rich more for the benefit of the less privileged and more vulnerable. But if this were true, then Cuomo and DiNapoli would surely have pointed out that New York, one of the most privileged states, should, so far from getting a bailout, be volunteering to pay more of its “fair share.” Isn’t that how this all works?