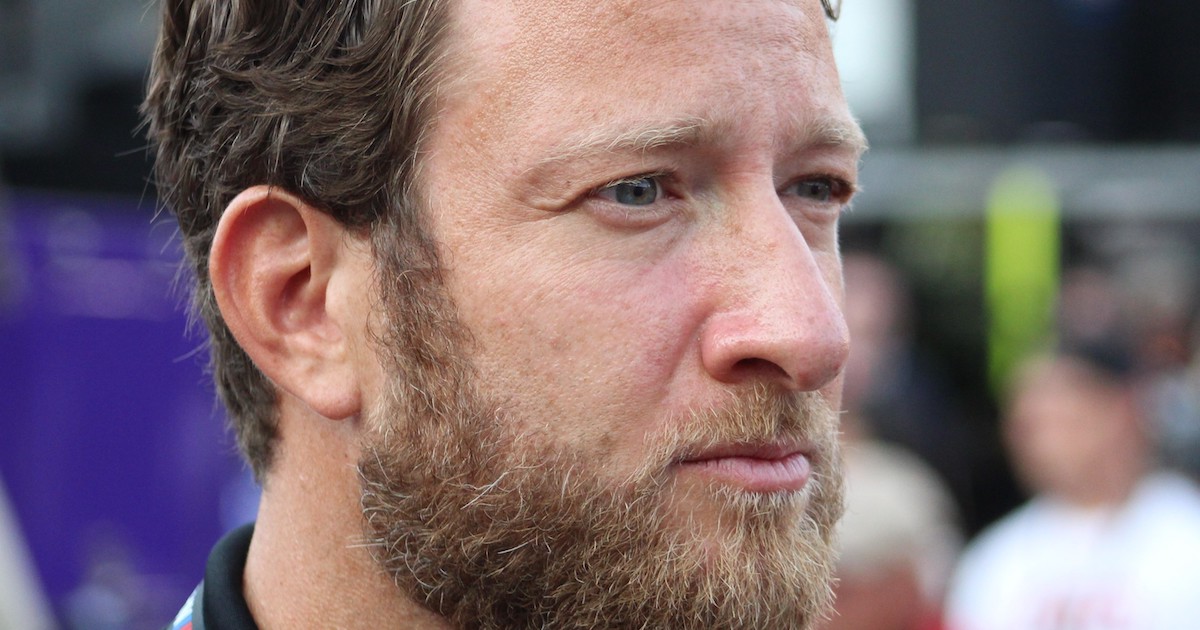 As our government leaders impose more COVID restrictions that cripple small businesses, and as Congress wrestles with petty politics, one citizen has taken matters into his own hands.

Barstool Sports founder Dave Portnoy, who has been openly critical of the suffocating restrictions, has started the Barstool Fund to raise money for struggling small enterprises. Although Portnoy is already immensely popular among sports fans, this fund has reached people of all interests and is exceeding expectations. The Barstool Fund was created on December 17th, 2020 and has already raised nearly $22 million with no signs of slowing down; all this money is being sent directly to small businesses across the U.S. in hopes of keeping the American Dream alive. Portnoy is no stranger to the American Dream. In 2003, he took a risk and started his own sports gambling newspaper. Initially Portnoy struggled, handing out these newspapers for free in the Boston subway and on street corners. Over the next 17 years however, through hard work and a reliance on his own individual determination, Portnoy turned this newspaper into a $450 million media company. Portnoy is the epitome of the American Dream, and through his “brick by brick” mentality, he has become an example of what is possible when American citizens are able to pursue their dreams without government interference.

He continued: “Now a few New York politicians are like, ‘you’re done, we are shutting it down’…how do you expect people to survive? Are people going to go out to eat in ice cold temperatures?”

This is common sense from an American who understands what it’s like to own a small business and to live paycheck to paycheck. Portnoy continued:

I cannot believe in this country, the right I consider the most basic of all, the right to earn a living… is now being stolen by a few politicians who think they are smarter than me and you.

It’s about time a predominant public figure had the guts to say it. The American people are fed up with politicians destroying their livelihoods in the name of safety. Dave Portnoy standing up to this blasphemy is a small step closer to having their voices heard.

To understand how these small businesses are suffocating, and the importance of this Barstool movement, look no further than the Facetime calls to the Fund recipients. Portnoy individually calls every business owner he plans to fund. The reactions on the side of the recipients tell you everything you need to know. Many are left speechless, many are brought to tears, and all of them tell Dave Portnoy how thankful they are for what he’s doing and also how tough the restrictions have been on their livelihoods.

If there is one takeaway from the Barstool Fund, it’s that the American Spirit is still alive. 2020 is a year no one could have predicted, but as we have seen during all tragedies in our nation’s history, Americans have an exceptional attribute of resilience and a drive to help one another in times of need. This is the latest example of the American Spirit, and as we enter 2021, it would do our country wonders to have more patriots like Dave Portnoy stand up to the nonsense of politicians in order to support their fellow citizens.