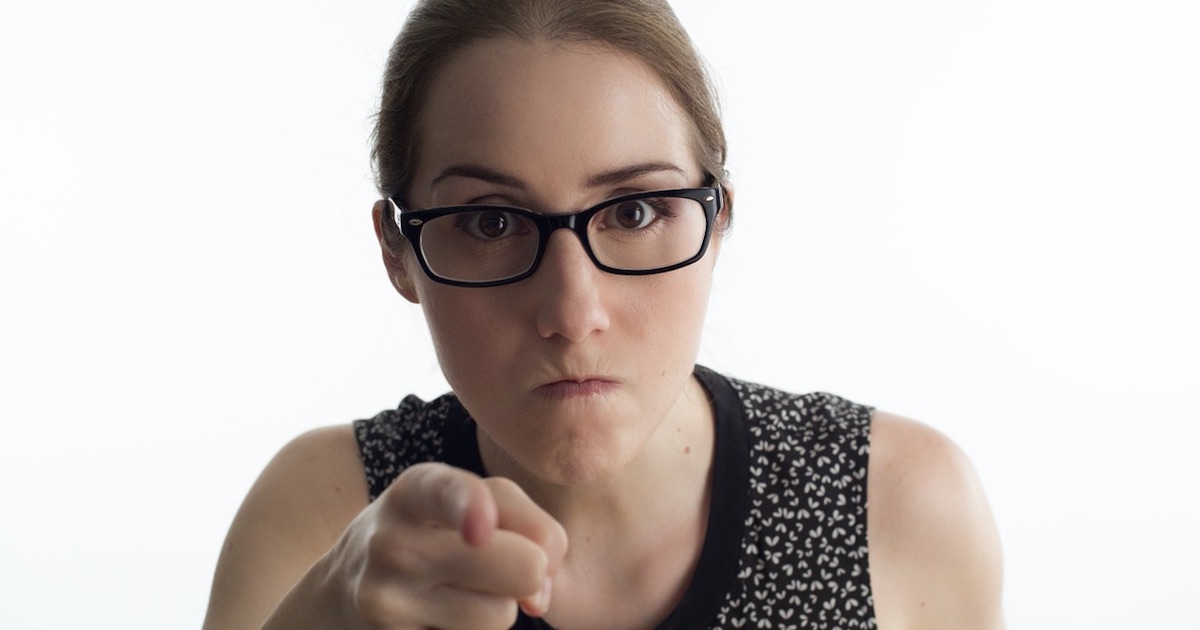 If your given name is Karen – sorry!

The name Karen took on new meaning in 2020 as the designated label for those intrusive scolds who make life less bearable. With pandemic precautions at a (ahem) fever pitch, it is the “Karens” who are acting as the mask police and as the neighborhood watch against unauthorized gatherings.

In the years to come, the governmental power of the Karen could come to the fore as the left ramps up its fight for socialized medicine. In a Townhall commentary, Free Enterprise Project Deputy Director Scott Shepard writes that the end result “would give the left standing to intrude into almost every facet of our lives” and “would extend the reign of the Karens indefinitely, and render it much more exultantly invasive and insistent.”

Health and Human Services Secretary-designate Xavier Becerra was a co-sponsor of the left’s public option bill, a “Medicare-for-All” equivalent, when he served in Congress. While Congress is expected to push that sort of legislation again – with the renewed vigor of having control of both chambers – experts expect that Becerra will also do his part within the Biden Administration through grant programs to states that help to achieve the same goal without pesky voting requirements.

But this is a goal that’s best not achieved. Scott writes:

Consider how “public health” progressed in the emergency of 2020. Officials constantly changed their recommendations and their demands not in response to “science,” but to further political goals and in reaction to what they asserted (without evidence, of course, but since they were opposing Trump, the sneer was not employed) to be our vast collective stupidity. Pharmaceutical companies (thanks, Pfizer!) delayed rolling out vaccines to achieve base political ends. Politicians issued punitive decrees that they knew were medically irrelevant, without regard to the effects of their dictates on the physical or emotional health of those affected, without any concern for their ruinous effect on the economy, and without the slightest intention of following those decrees themselves.

This was all very bad indeed, but perhaps most appalling, or at least most damaging for any lingering respect one might have for the broad run of one’s fellows, was the furious glee with which normal men and women – even some neighbors and perhaps some former friends – became handmaidens (and hand eunuchs) of the lockdown state, screeching at the rest of us to “stay home!” – sometimes with an added pinch of vulgarity, to demonstrate that their intrusion into our lives was so vital that normal decorum must be sacrificed. These miseries’ demands could change instantly, as conformance with high-left current opinion demanded; the important thing was never anyone’s real health prospects (which would have considered study and reflection), but their opportunity to exert their control over us, according to whatever precepts at that moment most enhanced their opportunities to hector, and to compel.

And hold onto your hats:

The list of things that Karen will attempt to ban or to constrain will be as endless as her desire to run other people’s lives. It will – 2020 has proven this – not be tutored by science, but only by her imagination. Anything that she personally dislikes will become an unacceptably risky and expensive behavior.

To read all of Scott’s commentary – “Socialized Medicine: Karen Locking You in Your House, Forever” – at the Townhall website, click here.