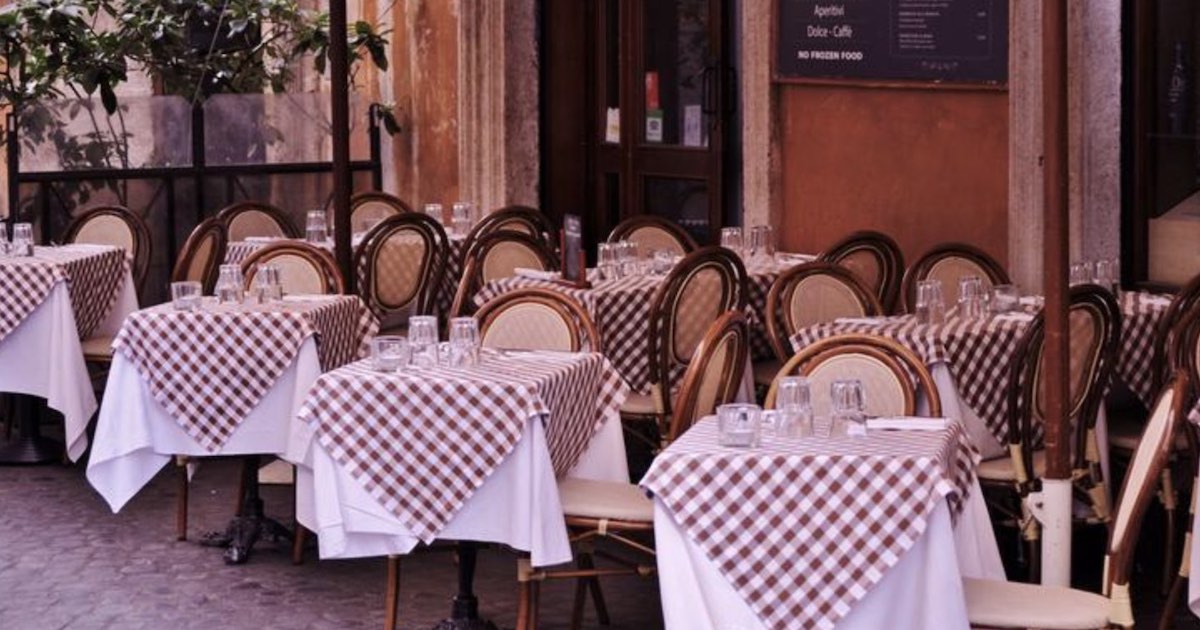 04 Feb 2021 Conservatives Should Pressure Businesses Like the Left Does

It’s a sad truth. In just a few years, America’s “largest corporations have abandoned their traditional roles” and are “jump[ing] hard into politics.”

Taking a page from the Occupy Wall Street movement that he said intimidated the business community, Scott Shepard – the deputy director of the National Center’s Free Enterprise Project – writes in a Townhall commentary:

It’s time – it’s long past time – for us on the right to respond to this “private” pressure. So: Occupy Twitter? Abandon Amazon? Sit-in at Starbucks?

Scott says conservatives need to get “personally involved” in order to blunt the impact of the left’s years of pressure on the nation’s most powerful CEOs. He realizes this is asking a lot:

This is hard for many of us on the right. We tend to be independent-minded people who naturally shy away from group activities and from groupthink. This is unavoidable for a coalition of people whose basic uniting premises include the idea: “Leave me alone, and I’ll do the same to you.” But as the Tea Party movement early in the last decade showed, many on the right are willing and eager to get involved, while others of us can force ourselves.

But, he notes, it is in the best interests of conservatives and people of faith to get out of their comfort zones and get involved:

We should increase pressure on still-neutral organizations to stay in the middle of the road, while going all out – peaceably and without violation of any non-discriminatory laws, certainly – against companies that have moved left. This means borrowing from Occupy Wall Street and other effective leftwing tactics, and putting those strategies to work for the right.

Consider the case of Amazon. The behemoth online retailer has deplatformed Parler, allowed the left to ban conservative and faith-based groups from its AmazonSmile charitable program and possibly cost lives by withholding its assistance in COVID-19 vaccination efforts until President Donald Trump left office. There is a way to fight back:

It would behoove us all, then, to note that Walmart now offers an annual subscription to a “free”-delivery-any-amount program that rivals the one offered by Amazon. You don’t get Prime Video from Walmart, but preserving freedom might be worth giving up Mrs. Maisel, as sad as that would be.

And while we’re at it, “[m]aybe it’s time to organize sit-ins of Starbucks shops until they agree not to discriminate on the basis of viewpoint.” Pointing out how this worked “in similar civil rights struggles,” and that the coffee retailer has decreed that people don’t have to buy things to hang out in their stores, Scott suggests those on the right “[g]et a crowd, settle in, fire up your laptops, have a lovely conversation and don’t buy a thing” until they recognize our concerns.