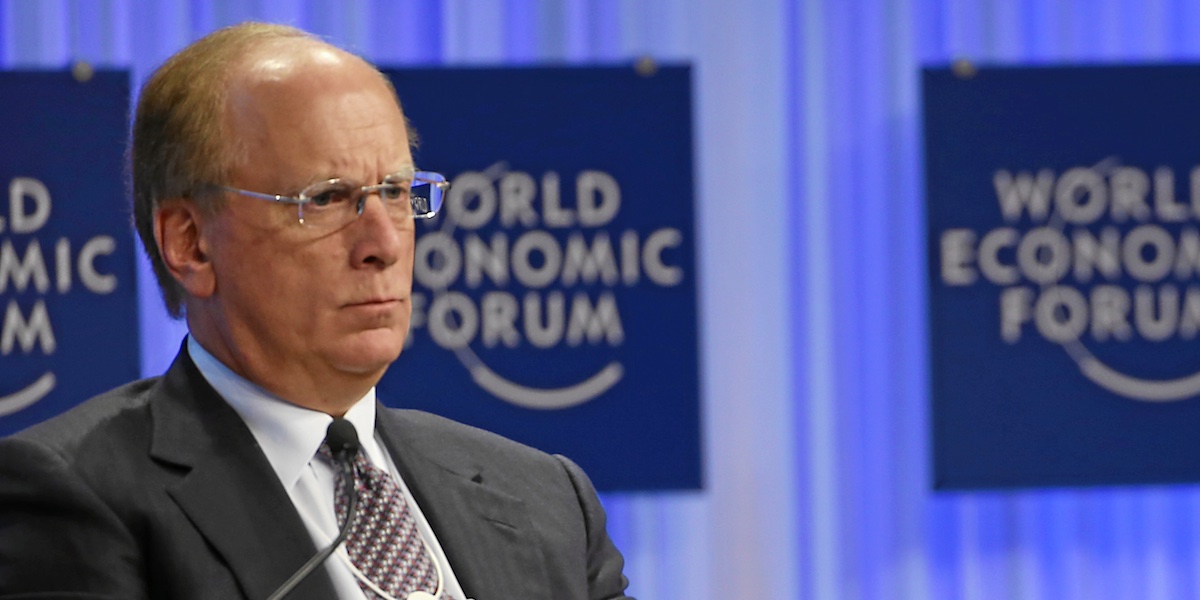 Larry Fink, the CEO of the BlackRock asset management company, is powerful because of other people’s money. They invest it with him, but he is now effectively using it against his customers’ interests.

Free Enterprise Project Deputy Director Scott Shepard, in a Townhall commentary, warns that Fink uses the sham of “stakeholder” interests to push a left-wing agenda. He “expects the whole of the American corporate world – and, derivatively, you personally – to bow down before him.”

Scott calls Fink’s annual letter to his fellow CEOs, for instance, “a world-wonder of tendentious audacity”:

This seems unlikely; if all of our interests are all merrily aligned, why do we all keep arguing? Why, for instance, and despite the way that the Biden Administration is beginning, was the last election very nearly an effective tie?

Well, it turns out that what Fink’s shareholders, and in fact everyone, really want – want so definitely that he fulfills his fiduciary duties and enacts stakeholder capitalism by demanding it of the whole private economy – is Fink’s own, personal, highly partisan political agenda.

For example, Fink took note of the “wave of historic protests for racial justice.” Yet he failed to acknowledge that the leaders of the Black Lives Matter (BLM) movement are, as Scott calls them, “self-declared Marxists who seek a new national order.” Even liberal scholars consider what BLM is peddling to be “toxic racism.”

[T]he way that Larry characterized 2020 reveals that he’s not making any effort to do his fiduciary duty by his investors or shareholders. He’s just using their money to advance his hard-left political agenda in their names.

“The great fraud of ‘stakeholder capitalism’ is the idea that corporate CEOs either can or even want to somehow divine what ‘all stakeholders’ think,” Scott writes. “They can’t – there is no such consensus – and they don’t want to.”

Fink uses his prestige and power to push his personal preferences and to promote climate change hysteria, using “stakeholder capitalism” as a “great gamechanger.” But, Scott warns:

Neither Larry nor his buddies have any evidence to support their demands. They have not polled the people whose money they wield to confirm that Larry’s worldview aligns with those whose interests he’s bound to represent. They have no evidence that race- and sex-based quotas increase corporate performance (rather than merely being “associated with” it in non-rigorous studies).

How to deal with Fink and his ill-advised agenda? Scott recommends “ lawsuits to explore Larry’s actual fidelity to his fiduciary duties, and the evidentiary basis for his claims that everyone benefits from his personal policy preferences.”

To read all of Scott’s commentary – “The Preposterous Pose of Mr. Larry Fink” – click here to go to the Townhall website.