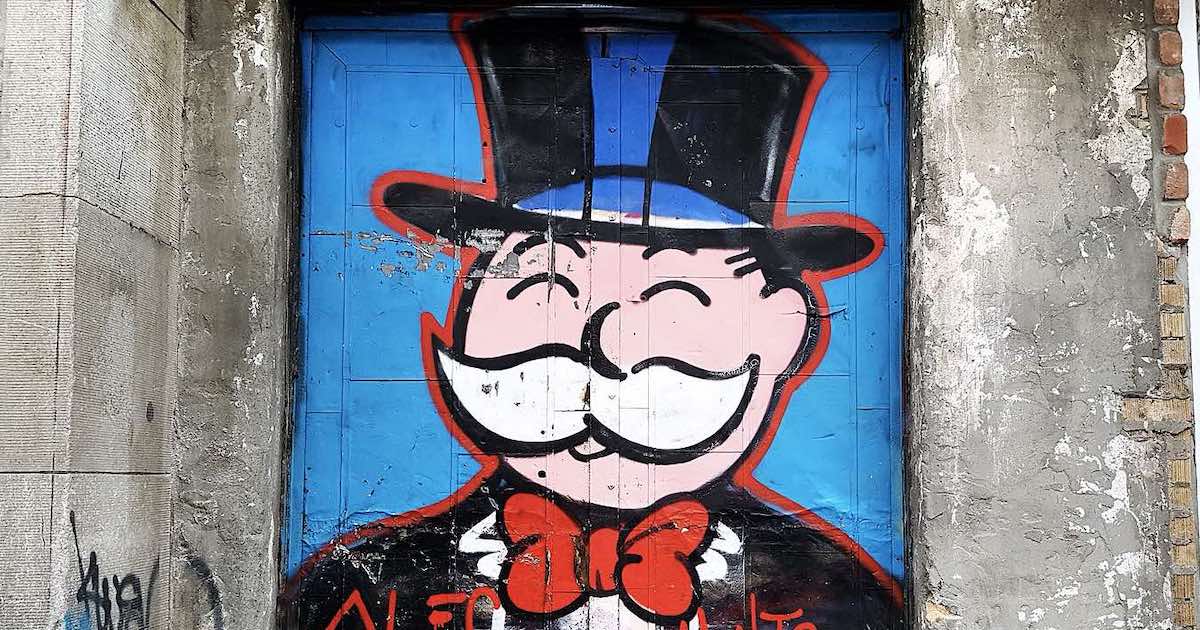 19 Feb 2021 As Big Businesses Get Woke, Americans Trust Them Less

After acting as a muscle for left-wing political interests, corporate America is finally getting its comeuppance.

The results of an annual Gallup poll show a dramatic drop in public satisfaction with institutions such as religion, business and government as well as the general quality of American life. This overall satisfaction score is now at 39% – 14 points lower than last year, and 28 points below a modern high in 2002.

In particular, dissatisfaction with the “size and influence of major corporations” was a chief concern. And it appears the stereotype of big business being a tool of the rich and powerful and an ally of the right has been shredded. While satisfaction with big business among everyone polled fell from 41% to 26%, the drop among those identifying with the Republican Party fell from 57% to 31% – a dramatic 26% drop – in just a year.

My only surprise is that it took… conservatives this long to wake up, to realize that corporate America and large businesses are now steadily aligned with the political left on nearly every single category you can think of – but specifically when it comes to culture.

Justin explained to FRC President Tony Perkins that “corporations are on the opposite side of every issue that you hold dear.” In particular, Justin cited how major corporations are wading into social and moral issues, including funding pro-abortion groups such as Planned Parenthood and opposing religious freedom laws.

“Last year,” he noted, “there were so many compelling storylines that conservatives couldn’t look away from.”

After the death of George Floyd, as riots destroyed American cities, Amazon and Pepsi were funding the Black Lives Matter movement. And while they felt comfortable “dictat[ing] morality here in the United States” on racial issues, companies such as Nike, Disney and Apple were silent – and even reportedly benefiting from – the oppression and enslavement of Uyghur Muslims in China.

Justin remarked that this “hypocrisy smacks you in the face.”

Corporate headquarters, he added, have “become the college campuses.” When asked to comment about how professional sports – big businesses in their own right – have become increasingly political, Justin agreed that athletes regularly “browbeat” Americans on social justice issues. Pointing to the recent Super Bowl, he reminded Perkins of NFL posturing on race issues and the political bent of this year’s gametime commercials.

Perkins suggested that Gallup’s findings indicate there could be a “huge, huge political landscape shift” in the future. In sensing this anger among conservative consumers, he asked Justin how they can “translate that into action.”

Justin used the example of Bank of America. While this company has a long history of involvement with racial, abortion and anti-gun activism, it most recently made headlines after it gave the government a broad array of personal banking information for transactions in the Washington, D.C. area around the time of the January 6 unrest at the U.S. Capitol.

He told Perkins that he personally made numerous calls to his Bank of America contacts to ask if they provided similar services to law enforcement in the wake of 2020 Black Lives Matter-related riots. He’s received no response. But he said conservative consumers should do the same sort of thing – calling Bank of America customer service lines, speaking directly with local managers and also with investor relations if they are shareholders. Get on their radar.

Justin advised that “engage is the keyword.”

He told Perkins that the tens of millions of conservatives and people of faith who have grown distrustful of corporate America should not threaten a boycott of companies that act against their interests. It doesn’t work, he said. In fact, “it’s never worked” for either side.

But “you can make a difference” by engaging them. This has worked spectacularly for the left, and it can work for conservatives and people of faith. The Free Enterprise Project (FEP) has shown over and over again that this is true.

Perkins wrote a commentary following up on his interview with Justin that was run by the Heritage Foundation’s Daily Signal and the Media Research Center’s CNSNews.com.