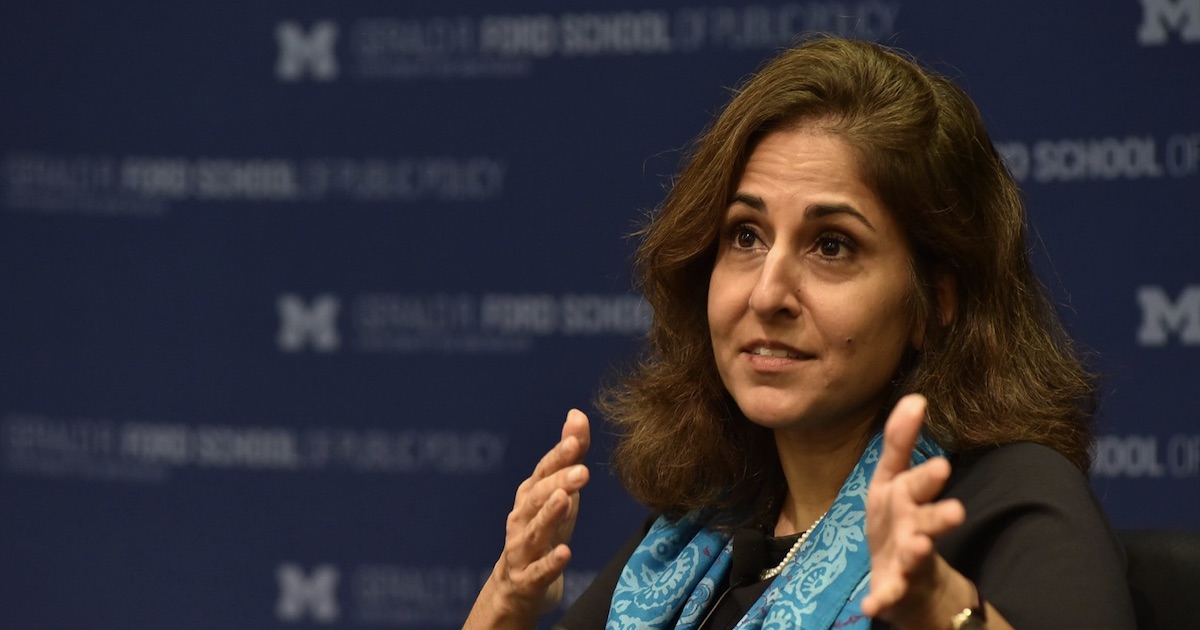 ConservativeBlog.org
Posted at 22:44h in Blog, Featured by David Almasi

Noting it is “critical” for the director of the Office of Management and Budget (OMB) to “lead the agency with sound judgment, as well as bipartisan civility,” the National Center has joined a coalition of other conservative groups and individuals to point out that President Joe Biden’s nominee to fill the position – Neera Tanden – “has shown neither.”

In an open letter to the U.S. Senate distributed by the Conservative Action Project (CAP), the coalition argues that Tanden – who most recently served as the president and CEO of the radical Center for American Progress special interest group – “has not demonstrated the judgment, civility, or disposition to lead one of the most important offices of the executive branch.”

Specifically, the letter notes that Tanden

Signatories to the letter warn that Tanden’s potential tenure in the Biden Administration risks being “marked by more naked partisanship and influence peddling than fair mindedness and sober diligence toward the well-being of all Americans.”

After the letter was distributed, Senator Joe Manchin (D-WV) announced his opposition to Tanden’s nomination. This puts her future at OMB in serious jeopardy.