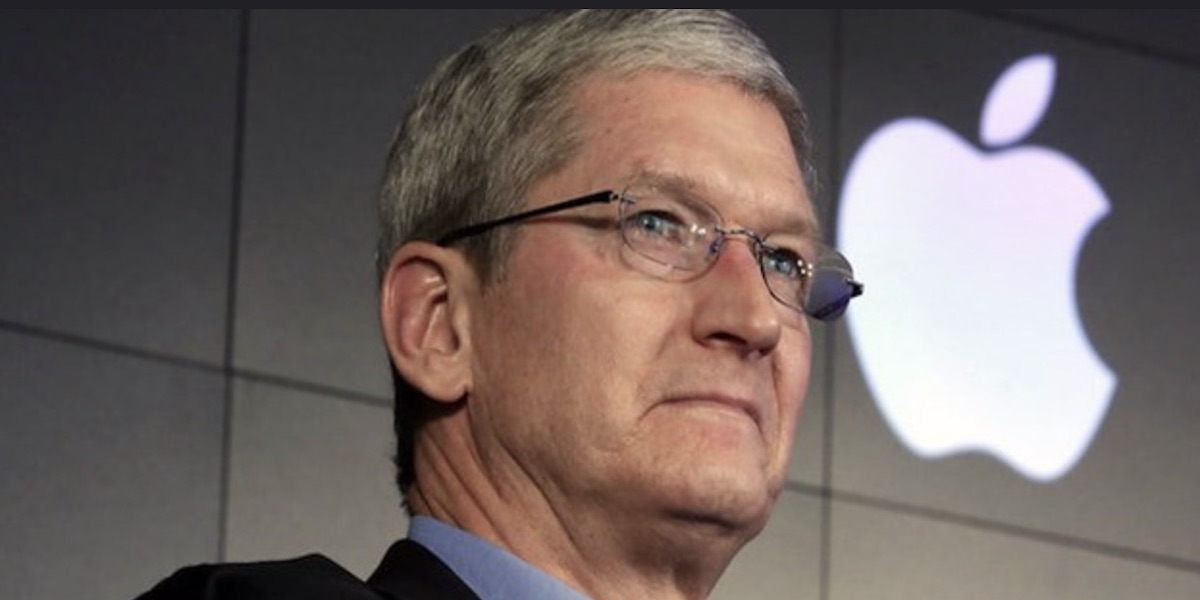 Washington, D.C. – Apple CEO Tim Cook dodged a question today from the Free Enterprise Project (FEP) about the company’s refusal to return Parler to its App Store. The social media application, especially popular among conservative Americans, has been unavailable in the store, and thus on Apple devices, since its removal in January.

Now that Parler is back online with increased safeguards, when will it be allowed back on the App Store? It was one of the most downloaded apps in 2020 and reached number 1 in January. And while I disagree with its actions, Facebook’s recent removal of massive amounts of content – largely conservative voices – means that it trafficked for years in what the left calls “hate speech.” Why was it never removed from the App Store?

Apple can claim that it removed Parler from its App Store for violating its terms of service, but everyone knows it did so as part of the left’s ongoing effort to cancel conservative voices. And by instantly preventing millions of conservative voices from communicating, Apple proved that it is one of the biggest bullies around.

Do you know what other voices Apple has silenced? Those of the Hong Kong freedom fighters. At the height of the Hong Kong protests, Apple removed an app that the freedom fighters were using to communicate. In America, Apple works to do the bidding of the political left. In China, it does the bidding of the Chinese Communist Party. In 2021, this is increasingly a distinction without a difference.

Apple’s targeting of Parler was done in association with Amazon and other technology companies, a cooperation that succeeded in temporarily disabling Parler, a direct competitor to other Big Tech platforms that remain available in the App Store. FEP leaders note that this raises concerns about discrimination, bias and anti-competitive collusion, and therefore legislative, regulatory and legal risks to Apple.

Apple’s recent behavior must give investors pause. Apple is one of the most valuable companies in the world, but it is running significant risks. By banning Parler in concert with other efforts to destroy the platform, it is colluding with others in its markets to drive out competitors. And it’s using its closed, market-restricting App Store as its weapon, all in an effort to subordinate and antagonize at least half of the country.

Cook argued in his presentation that Apple does not have market power in any area. But its App Store model is one that has absolute power over what owners of Apple products can access, and it certainly has market power when it combines with other big-tech companies. The risk of antitrust enforcement and additional regulation and legislation at the state level and in future administrations grows with every abuse of market power.