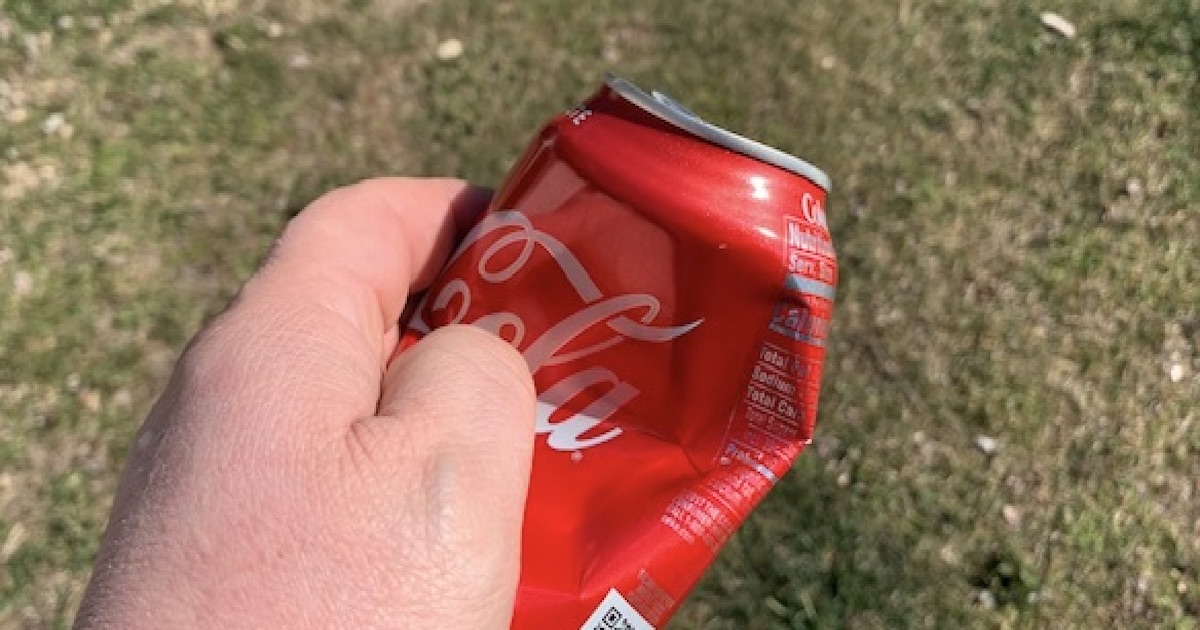 Back in 1971, Coca-Cola sought to promote racial harmony through its “Hilltop” commercial. In it, a multiethnic group sang a version of the altruistic and hippy-dippy “I’d Like to Teach the World to Sing” in perfect harmony — finding racial reconciliation through the purchase of a sugary carbonated beverage.

Now, after surrendering to the demands of the woke mob, the message from Coke is – literally – “try to be less white.”

In a Townhall commentary, Free Enterprise Project (FEP) Deputy Director Scott Shepard notes that this new turn “reflects fairly horribly on Coca-Cola.” With a slap in the face of the 50-year-old commercial, the new mindset actually pits races against each other through the leftist mantra that “America is a racist cesspit”:

The materials did not, mind, instruct employees to “participate less in whiteness,” though even that would still be appalling. Nope. Just “try to be less white,” with being white described as doing all sorts of bad things which all people do to varying degrees throughout their life, wholly without regard to race, ethnicity, sex, sexual attraction or anything else.

One in the long list of unattractive attributes that the training identified as uniquely white was arrogance. Anyone old enough to remember the Obama Administration will know whether arrogance is unique to white people.

In the remarkably brash, in-your-face attitude that epitomizes leftist activism in 2021, dissenting views – even from minorities – are simply not allowed:

The woke project is not about race; it is about foisting a complex set of leftwing ideological positions and pathologies on American society. Wrapping it all up in race is a way of shutting up opponents…

[G]ussied up in lots of purposively inscrutable academic jargon, the civil-conflict stirrers of the left trot out what amounts to nothing more than the old Uncle Tom trope: people who are not white but who disagree with their positions are really just trying to live in parasitical whiteness, in order to earn all that reflected glory.

“Purposefully telling employees that their race makes them inherently bad and then telling them to be less like their race, for the benefit of people of other races,” Scott points out, “is exquisitely unconstitutional.”

What is a conscientious consumer to do? Scott advises that people take the left’s advice to not have anything to do with those practicing overt racism. And that would be Coca-Cola. And since Pepsi is similarly steeped in wokeness, Scott wryly suggests that “it’s teatime.”