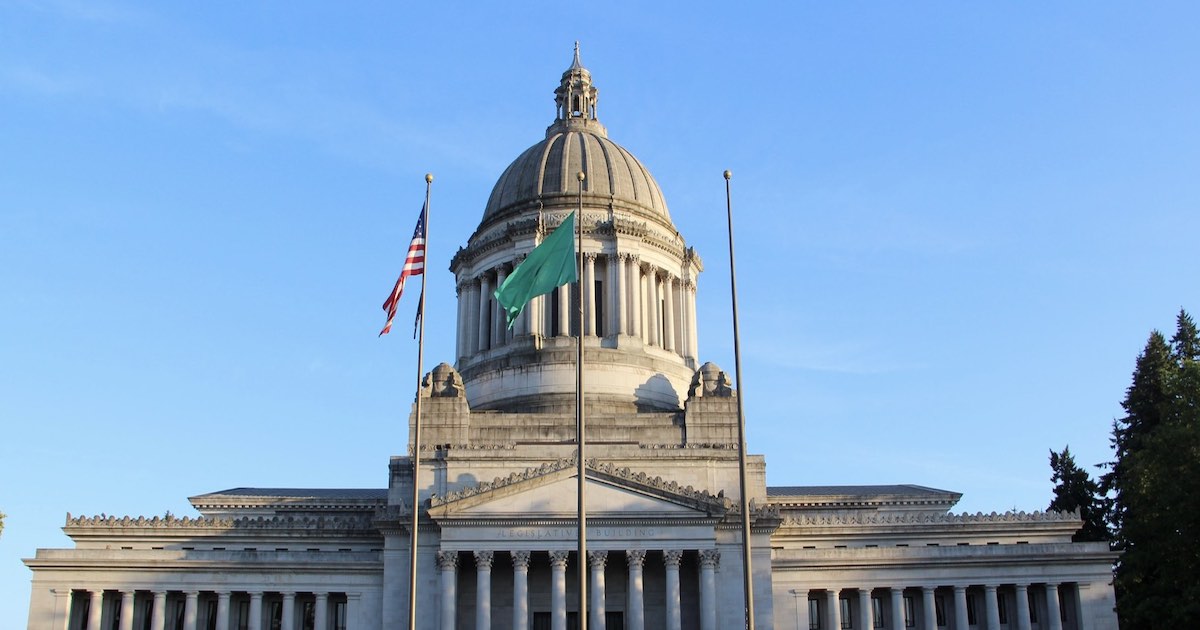 A wealth tax under consideration in Washington State targets the billions made by some of America’s wokest businessmen – Amazon’s Jeff Bezos and Microsoft’s Bill Gates.

Scott Shepard – the deputy director of the National Center’s Free Enterprise Project – notes in a Townhall commentary that this presents a teachable moment:

[B]owing to the demands of those who want to destroy you doesn’t appease them.

The combined wealth of only four people – Bezos, Gates, the former Mrs. Bezos and former Microsoft CEO Steve Ballmer – would account for 97% of the revenue from this tax.

Despite all this virtue signaling (they signal, we enact the mandatory “virtue”), Washington lefties still want to make them … well, not go broke. Not completely. Not yet. But to fleece them to pay off their core constituencies. They’re pushing for a wealth tax on billionaires, starting at one percent. This would cost Bezos and Gates $1-2 billion per year each.

Musing that this may bring about “the awokening of the billionaire class,” Scott suggests that conservatives pause before reflexively opposing the left’s plan to redistribute these individuals’ wealth. Why should those who are using their money and power to promote leftist policies be allowed to benefit as free riders on a conservative defense? Instead, let them twist in the wind as conservatives find a common ground that might make these wayward businessmen pause and take notice:

Of course, we must continue to support open and free markets and civic life – so long as we’re as welcome to participate as everyone else, and on equal terms. But we must not defend those who would leave us a choice of submission or starvation. For them, we must not only withdraw our support but match the threatened slings and arrows of the left with enough of our own that they realize that they can’t actively work to destroy our lives without our returning the favor…

With that in mind, Washington’s center/right lawmakers should work with the left to ensure that any such taxes would land only on those who are trying to destroy American liberty, and could not be expanded. They might agree to write the tax into the state constitution, limited to multi-billionaires, indexed to inflation and capped at one percent. Making it a constitutional amendment would keep it from being expanded later, when they could withhold their support for any changes.

While this could lead the most cynical among them to simply move to avoid Washington’s new penalty on prosperity, maybe – at the very least – they might now use their wealth to impose their values on others in their new hometowns.

Read all of Scott’s commentary – “With the Left Set to Fleece Woke Billionaires, the Right Should Help Them Focus” – at the Townhall website by clicking here.