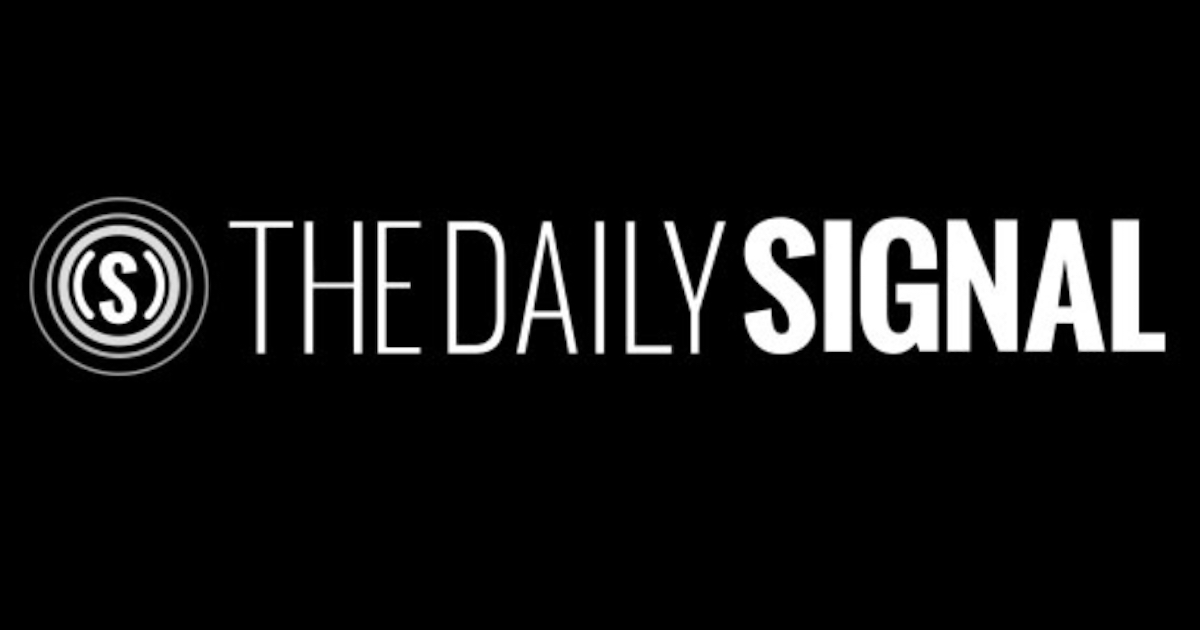 You can’t just pick up the phone and take on one of the most powerful CEOs in the world. Or can you?

It could be that easy if you own just one share of stock in a publicly traded corporation. It’s a David-versus-Goliath strategy that conservatives don’t use enough to make a difference in the culture wars.

And with American companies now repudiating the principles and values that once made them great, we need all the help we can get right now.

I called into the Walt Disney Co.’s virtual shareholder meeting and caught CEO Bob Chapek off guard when I accused him of blacklisting anyone not adhering to Hollywood’s left-wing agenda.

I was able to relay my concern directly to Chapek because of my status as an investor. I called into the meeting and keyed in a command to let the operator know I wanted to speak.

Most shareholder meetings reserve time for such questions. It’s a unique opportunity for average Americans to address CEOs and other high-ranking executives in front of their boards of directors, other executives, investors, and the media. The price of admission is as little as owning one share of the company’s stock.

The Free Enterprise Project of the National Center for Public Policy Research, of which I am vice president, has used this simple process as a powerful tool for change, and so can you.

Oh my call with Chapek, I pressed the issue of actress Gina Carano’s firing from the Disney+ TV program “The Mandalorian.” Carano had posted a meme on social media essentially calling for unity.

Carano noted that Nazis had pitted German communities against their Jewish neighbors as a precursor to the Holocaust and asked: “How is that any different from hating someone for their political views?”

Her tone was more passive than that of costar Pedro Pascal, who on social media had compared former President Donald Trump’s immigration facilities to Nazi concentration camps and Trump’s supporters to Nazis.

So, with my small personal Disney investment, Free Enterprise Project posed this question to one of the most influential men in entertainment:

It’s clear there’s a new blacklist punishing conservatives in the entertainment industry. Disney+ actors Pedro Pascal and Gina Carano tweeted similar analogies of current political events to Nazi Germany, yet only Carano—who is considered conservative—was fired from ‘The Mandalorian.’ Disney and the blacklist: This is the way?

Chapek replied, “I don’t really see Disney as … left-leaning or right-leaning,” but a company with values “reflective of the rich diversity of the world we live in.”

The account further stated: “It’s clear Disney does not believe any of the values that Chapek claims they do. The firing of Carano proves the opposite.”

Previous interactions between the Free Enterprise Project and corporate executives have led to Disney’s admitting that commentator Joy Behar had insulted Christians (and forcing her to publicly apologize); Time Warner’s committing to more objectivity at CNN (with subsequent resignations of three producers); and Apple CEO Tim Cook’s asserting that environmental goals are more important to him than shareholder investments.

These types of admissions, revelations, and actions are possible if conservatives become shareholder activists with the tenacity to engage.

As of April 1, a share of Disney stock cost near $190. A Facebook share costs just under $300. And there are bargains at companies that need to hear from conservatives, such as Bank of America at around $40 a share and Levi’s near $25.

Stock can be purchased quickly and without fees through online brokers such as Robinhood. As shareholder meetings approach, you’ll be emailed the instructions on how to participate.

Because of the COVID-19 pandemic, most meetings are now conducted virtually. In-person meetings may require you to travel, but savvy and cost-conscious activists can invest in local companies (McDonald’s in Chicago, PNC Bank in Pittsburgh, and so on) to get the most bang for their buck.

As a shareholder, you also have voting privileges on important matters, such as the board of directors and shareholder resolutions.

If conservatives begin voting their shares in large numbers like the left does, CEOs may realize “it’s no longer worth doing the woke left’s political bidding and focus instead on improving their respective companies,” said Justin Danhof, director of the Free Enterprise Project.

Just like politicians, CEOs are influenced by those who bend their ears.

David Almasi is Vice President at the National Center for Public Policy Research and represented the Free Enterprise Project at the 2021 Disney shareholder meeting. This was first published at The Daily Signal.