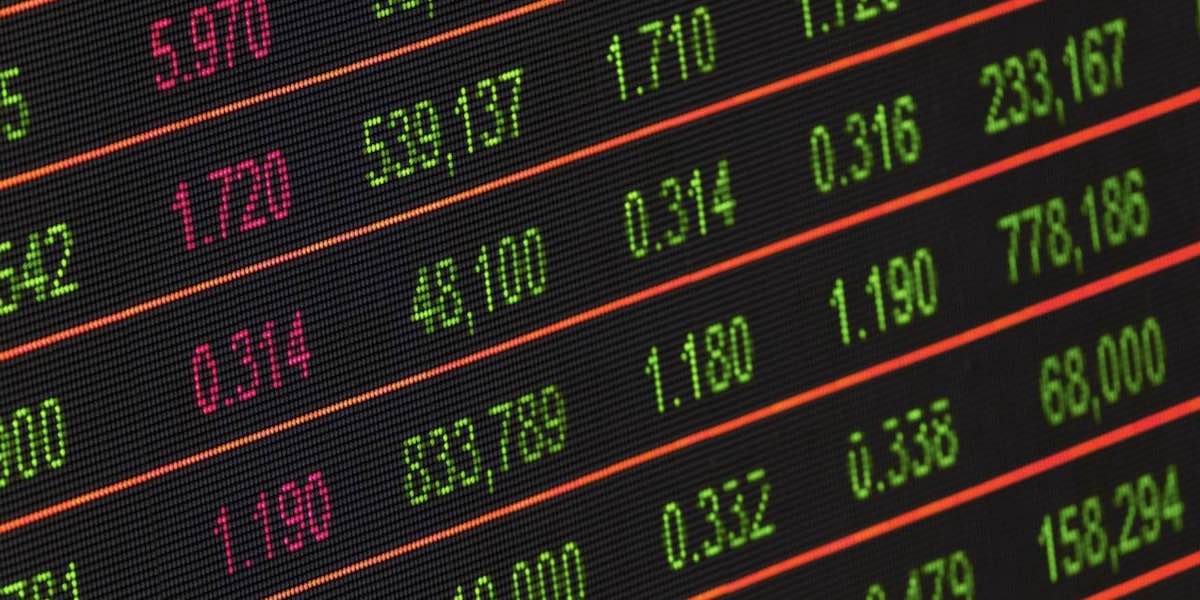 05 Apr 2021 How Corporate Campuses Get Woke Like College Campuses

In all of 20 minutes, veteran broadcaster Jim Bohannon’s views about the politics of corporate America were changed. His eyes were opened by Justin Danhof, Esq. – director of the National Center’s Free Enterprise Project – during a nationwide interview.

The Westwood One radio host, who had thought corporate America was still dominated by the pragmatism and profit-driven legacies of Standard Oil’s John D. Rockefeller and General Electric’s Jack Welch, was introduced to the markedly different and politicized business models of Amazon’s Jeff Bezos and Bank of America’s Brian Moynihan – who are prodded further left by the woke mobs and radical investment groups such as the As You Sow network.

After Justin explained how companies no longer stand up to the political intimidation of the left, Bohannon declared:

I’ve never heard the issue to be declared in such straightforward terms as you’ve just mentioned. And, no, I don’t tend to vote because [shareholder proposals are] usually talking about things that are beyond me. And if someone had explained all that you just explained, I certainly would have voted.

Asked about the proliferation of “cancel culture,” Justin likened what’s happening on the corporate campuses to what has already happened on the college campuses:

The cancel culture is just the evolution of that into business.

Justin noted that in today’s workplaces, being outspoken about something like the benefits of traditional marriage could end with an employee “given the cancel card.” So, he noted, “you self-censor yourself in the workplace.”

Incredulous that this is “becoming pervasive across society,” Bohannon wondered if blue-collar workplaces such as distilleries and manufacturers could be as woke as Silicon Valley companies. Justin cited the Equality Act, the federal legislation that blurs gender lines in high school sports and repeals religious protections when it comes to sexual issues, among other things. He pointed out:

Do you realize, Jim, that 400 of the leading companies in America are lobbying for and pushing the Equality Act?

And you mentioned distilleries. Guess what? Diageo supports this. Food – Domino’s and Denny’s support this. Accounting – Deloitte supports this. I’m just on the letter D.

He also mentioned a manufacturer – also still in the letter D – Dow Chemical.

Justin explained such changes at the CEO level are just the next step in a larger leftist strategy:

If you slice America into cultural lanes, you are right – big business is the most recent that the left have taken the slow march through. But their slow march through education took decades… The same thing with media. The same thing with Hollywood. These were decades-long takeovers. Big business has gone quicker, and it’s an intentional takeover.

I have this running question that I ask corporate America… Why do you fund Planned Parenthood? Why do you support the Southern Poverty Law Center? And they all say… that’s what our employees want us to do.

Bohannon appeared to become a believer of the clear and present dangers of the left’s campaign against the traditional business model when Justin chronicled how investors in Chevron – an energy company – voted for a radical shareholder proposal to align the company with the regulatory agenda of the Paris climate accord. While Bohannon understood that this would “essentially destroy their own investment,” 53% of voting shareholders voted for the company to do it.

Then Justin pointed out that 35% of investors didn’t vote. “Do not throw your proxy ballots in the trash,” he warned.

“Why do they cater to the radicals?” Bohannon asked.

It’s very simple. They conservative side of the investment and consumer aisle is so silent that that’s the voice that fills the room.… Conservative investors don’t use their dollars.

Conservative investors are too lazy to get up and vote.

But, when a convinced Bohannon asked if corporate America is at the political “point of no return,” Justin quickly and loudly replied “absolutely not!”

Justin showed that there is hope:

What the left has done to be the tail that wags the dog in corporate action, they’ve done in the open.

So all that the right needs to do is start with a single word – engagement.

While admitting that conservatives have “ceded the engagement and the tools of efficacy to big corporate culture alongside public policy,” Justin noted that FEP is designed to “fill the void.” Pointing out that “no other conservative organization dedicates their time to invest in corporate America to effectuate change,” he described how FEP is “reverse-engineering the left’s model for conservativse to bring industry back to neutral.”

Justin’s interview with Jim Bohannon on the nationwide Westwood One radio network is in the second segment of the March 31, 2021 program – between the 20- and 40-minute marks on the version posted to this webpage. ConservativeBlog.org / May 11, 2021
“America is declining in both morality and virtue,” laments Project 21 member Emery McClendon in a new commentary. “Our society,” he continues, “has become overwhelmed …
READ MORE

Woke Critical Theory Brings Deep Racism to Employers Near You

Free Enterprise Project Commentaries / May 10, 2021
You may have heard recently about the CIA training video in which an employee demands the space to “intoxicate people with my effort, my brilliance.” …
READ MORE

ConservativeBlog.org / May 10, 2021
Washington’s “revolving door” now has the equivalent of a velvet rope and a bouncer in front of it. This refers to the analogy that people …
READ MORE
The National Center for Public Policy Research is a communications and research foundation supportive of a strong national defense and dedicated to providing free market solutions to today’s public policy problems. We believe that the principles of a free market, individual liberty and personal responsibility provide the greatest hope for meeting the challenges facing America in the 21st century.
Learn More About Us
Subscribe to Our Updates