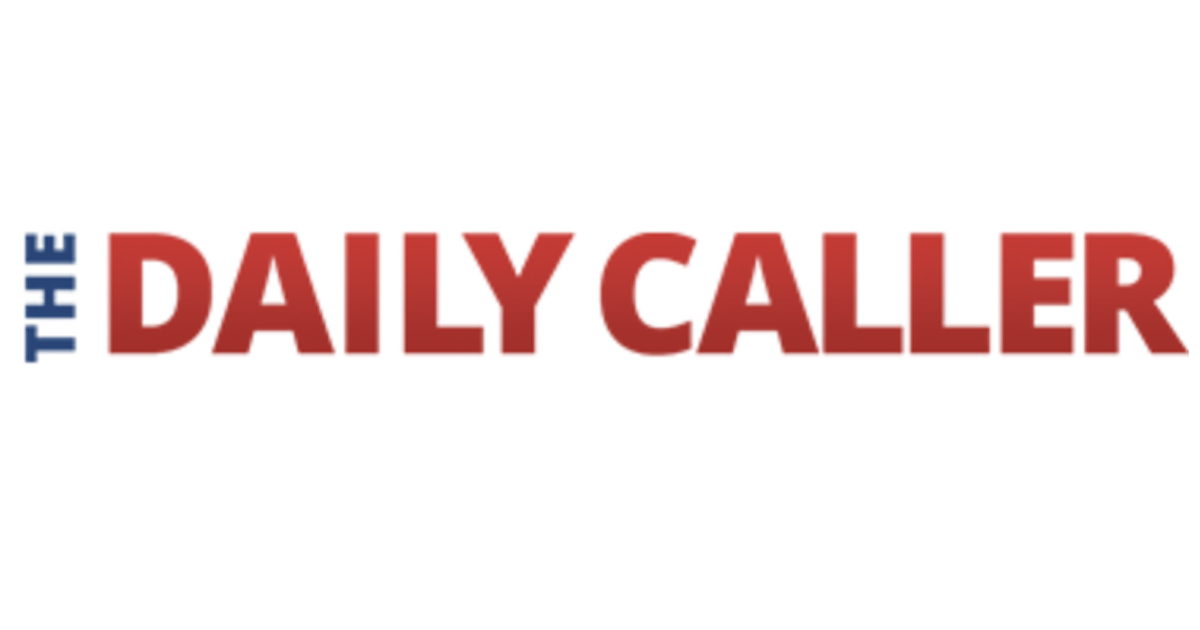 12 Apr 2021 The Revolving Door Is Only Spinning Left Now

The “revolving door” has been around for hundreds of years.

I’m not talking about the literal one used to enter a fancy hotel – that came later – but rather, the migration of workers from the private sector to public sector and back, for the purpose of using government-made connections to serve personal financial interests. This migration traditionally happens en masse during presidential transitions, as public servants from each party trade places.

The problematic aspects of the “revolving door” have historically been tempered because officials of all ideological affiliations partook in the migration, keeping corporations and their boardrooms relatively balanced politically. Now, though, that natural check is being eroded.

Wokeism’s wish to eradicate conservative viewpoints from public life has broken that stabilizing mechanism. The left has demanded, and too many companies have conceded, the exclusion of public servants on the right from taking the positions vacated by those now joining the Biden administration.

Sadly, the hesitation in hiring Trump staffers isn’t because they lack qualifications or merit, but due to fear of the woke mob’s backlash against any company that, God forbid, hires a former Trump administration employee. One recruiter told The Hill in January, “I think Fortune 500 companies are going to be extra careful about bringing on board folks from the recent administration.”

This prediction came true. “The post-Trump job search looks a little more like ‘Hunger Games’ than ‘Wall Street,’ and that is not typical,” wrote Katie Rogers in the New York Times. “Working in the White House has usually meant punching a golden ticket to lucrative positions.”

Susan Rice most definitely punched her golden ticket. President Obama’s National Security Advisor was offered a seat on the Netflix board of directors just a year after leaving the administration. And two months after adding Rice to the board, Netflix signed a multi-year contract with Higher Ground Production (HGP), a media company founded by Barack and Michelle Obama, to create original films infused with a subtle left-wing bias.

Coincidence? I think not.

Rice has since left Netflix, walking back through the spinning door to join the Biden administration, continuing the cycle. I would suggest that Netflix pick up some right-of-center voices, but that’s probably just silly, wishful thinking on my part.

Sally Jewell, Obama’s Secretary of the Interior, landed a board seat at Costco despite her role in fishy carbon-offset projects as the CEO of The Nature Conservancy and being criticized for destroying energy jobs to help her far-left, hyper-green agenda as secretary.

Obama press secretary Jay Carney was hired by Amazon as vice president of global corporate affairs. He now oversees public policy and public relations for all of Amazon’s businesses around the world. As Amazon censors conservative thought through digital book-burning and by eliminating Parler from its web server, it should come as no surprise that a former Obama official is influencing the decision-making.

These Obama administration alumni are just a few who have made successful rotations through the revolving door.

So what are the former Trump officials up to? Well, I can assure you that none of them have received positions anything like the examples described above.

Former Vice President Mike Pence joined The Heritage Foundation as a “distinguished visiting fellow.” While this is noble work, his influence will be limited because of the conservative echo chamber surroundings. Likewise, former Secretary of State Mike Pompeo was hired by the Hudson Institute, a right-of-center think tank.

It should be alarming how quickly the revolving-door rules have changed in larger corporate America. Even former Republican administrations were not excluded in this way. Colin Powell, secretary of state under President George W. Bush, sits on the board of Salesforce, the cloud-based customer management giant.

Far too many entities in the corporate sector have moved leftward in recent years, and blocking a newly dismissed conservative presidential administration from entering the big business sector will accelerate that trend. Next in line to the revolving door will be the Biden employees, representing one of the most progressive administrations in American history.

If I had to guess, the stroll through the door for Team Biden will come with little resistance, as corporations continue to prance down the path to leftism.

Davis Soderberg is an associate for the Free Enterprise Project at the National Center for Public Policy Research. This was first published at The Daily Caller.