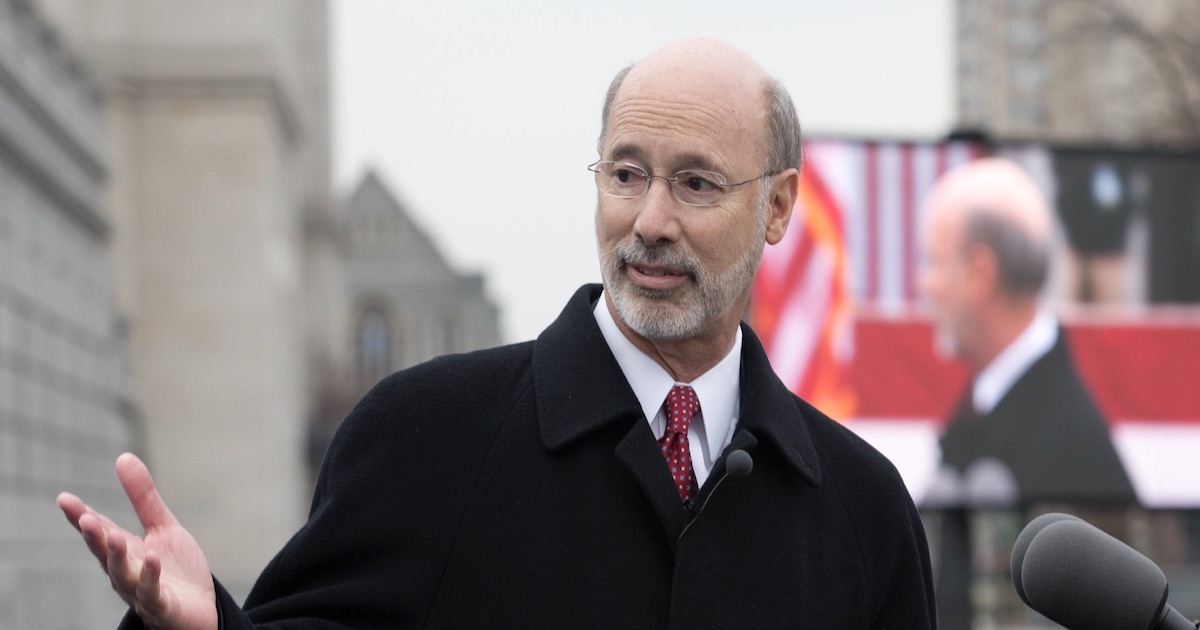 State legislators in Pennsylvania recently voted to override Governor Tom Wolf’s COVID-19 restrictions. Except for the mask mandate, the Keystone State is back open for business. This came after a clear majority of state residents voted to curtail the emergency powers that Wolf had exercised throughout the pandemic.

Unfortunately, the revolt has not been as successful thus far against another Wolf power grab. The governor has insisted he has the sole authority to enter Pennsylvania into the Regional Greenhouse Gas Initiative (RGGI) – a coalition of states whose liberal governors have committed to increasing regulation and possible taxes based on climate change mandates. Wolf vetoed a bill preventing the imposition of any RGGI-related carbon taxes without legislative approval. An effort is currently underway to have the RGGI wait for legislative approval before the state is included in the RGGI and allegedly bound to its dictates.

In a syndicated article written by Kevin Mooney, National Center Senior Fellow Bonner Cohen, Ph.D., said that Wolf’s actions under COVID-19 – which have included poor decision making involving the elderly that many consider to have unnecessarily increased the state’s death toll – should raise a red flag about his insistence on RGGI enrollment through purely executive action:

In claiming to be working “to mitigate the spread of COVID-19,” while combatting climate change, Governor Wolf inadvertently draws attention to the deadly consequences of his handling of the pandemic.

Wolf, along with the [liberal] governors of New York, New Jersey and Michigan, mandated placing COVID-19 patients in nursing homes, where their presence led to the death of many of the homes’ most at-risk elderly residents.

The same poor judgement is on display in trying to force Pennsylvania to join RGGI. Just as Wolf’s steps helped spread the pandemic, his rejection of Pennsylvania’s abundant natural gas in favor of intermittent wind and solar power will return the state to its Rustbelt past fracking has enabled it to overcome.

In opposing the possibility of Pennsylvania residents incurring an RGGI-related carbon tax due to such an enrollment, Commonwealth Foundation Senior Fellow Gordon Tomb noted:

RGGI would destroy thousands of Pennsylvania jobs in fossil-fuel and electric-generation businesses that are lynchpins of the state’s economy.

To impose a regressive carbon tax that would most hurt those who can least afford it in return for no environmental benefit and higher energy costs would be government malpractice of the first order.

Click here to read the full article, which appeared online in places including PA Townhall, Shale Directories and the CO2 Coalition.