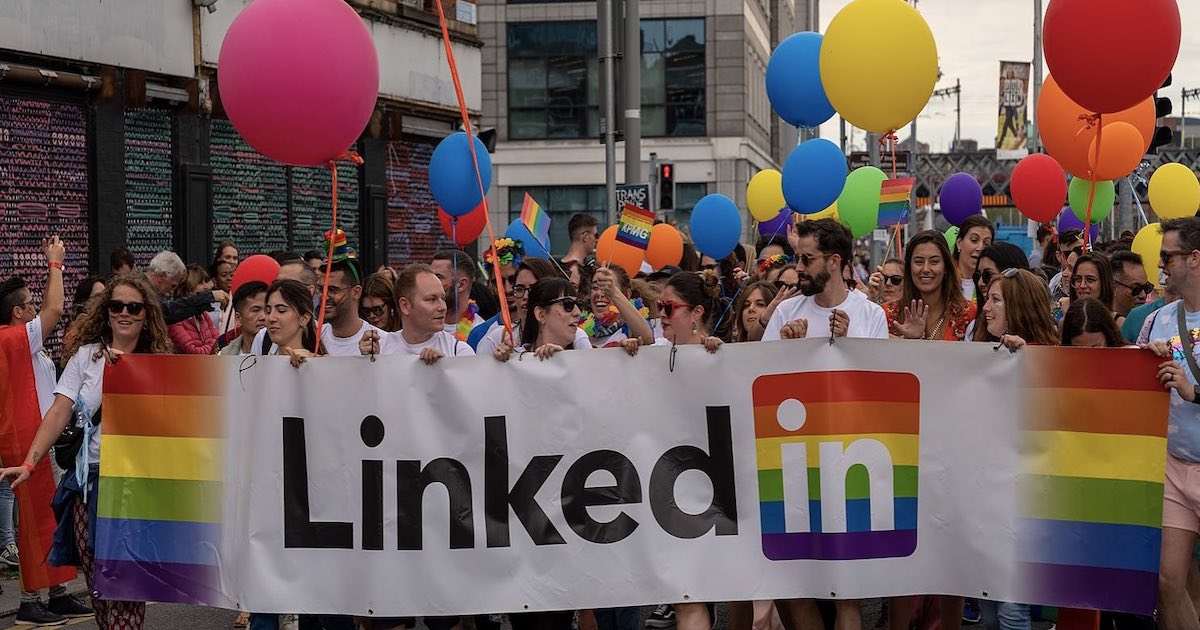 Using her Twitter account, Representative Pramila Jayapal has called out companies that put pro-LGBT “pride” rainbows and similar messaging on their social media but do not completely heel to the desires of the radical left.

Jayapal criticized companies, including American Airlines and AT&T, for rainbowing their own Twitter feed while still having the temerity to have also supported the campaign and/or political action committee of Senate Minority Leader Mitch McConnell. While these companies are using their reputational authority to promote the LGBT agenda, they are apparently still not doing enough because McConnell is opposed to the Equality Act.

Yet both companies ARE partners with the Human Rights Campaign as part of the special interest group’s “Business Coalition for the Equality Act.” And Scott Shepard, deputy director of the National Center’s Free Enterprise Project (FEP), writes that “[t]he professional left is lying about support for the Equality Act” when it comes to where these companies stand.

In a Townhall commentary, Scott describes how FEP has confronted CEOs about their companies’ public support for the Equality Act – only to find that their support is not as solid as the left portrays.

That’s not a problem Jayapal is willing to put out there for all to see. But FEP does.

In explaining the Trojan horse that is the Equality Act, Scott notes that the “elevator pitch” for it sells a false bill of goods – hiding the radical bits behind an unnecessary protection:

Majorities of Americans oppose workplace discrimination against anyone. So the bait and switch: HRC and its allies get people and corporations to agree that such discrimination is bad, and then loudly proclaim that they endorse the whole bill.

An astonishing amount of mendacity is built into that little package.

Because of a 2020 U.S. Supreme Court decision, “the part of the Equality Act that does the thing that people broadly support is unnecessary.”

In pulling the curtain back, Scott lays out the “professional-left fraud”:

What’s left, of particular concern, are provisions that would repeal long-standing statutory religious liberties and destroy girls’ and women’s sports. The latter would be achieved by requiring that transgendered girls and women (that is, people who grew up as boys, with boy-style muscles created by testosterone) be permitted to compete in girls’ and women’s sports. If girls and women could compete with such musculatures, we wouldn’t divide up sports teams at all.

Meanwhile, the organizations that pretend to be for equality and nondiscrimination are in fact eager to discriminate, in every way possible, against the majority of Americans. HRC and its allies actively oppose bans on discrimination on the basis of viewpoint and political participation, which most Americans support as part of opposing all divisive discrimination. These groups want to cancel anyone who disagrees with them – even gays and lesbians who do, as witness their false pretense of representing all such people but espousing only hard-left views.

When HRC actively embraces viewpoint nondiscrimination laws and actively invites gays and lesbians of all political viewpoints to guide its engagement, in levels about proportional to their broader numbers, then it can be taken seriously as a human-rights organization.

The Human Rights Campaign is deceiving people “when it asserts that a long list of companies supports all of the Equality Act, including the actively discriminatory and destructive parts,” says Scott. But, as FEP has uncovered during shareholder activism in meetings this spring, in which CEOs have been asked if they really support all of the Equality Act:

Many companies have evaded and obscured our questions; others have praised nondiscrimination against gays and lesbians while refusing to say anything about those specific provisions; some have been honest and have expressed their hopes that the worst provisions will be stripped from the bill.

“Corporations are allowing fraudulent, discriminatory professional-left outposts to lie about what they are truly willing to support,” Scott points out, “to get them off their backs.”

To read all of Scott’s Townhall commentary – “Despite HRC Claims, Corporations Don’t Support the Unequal Parts of the Equality Act” – click here.