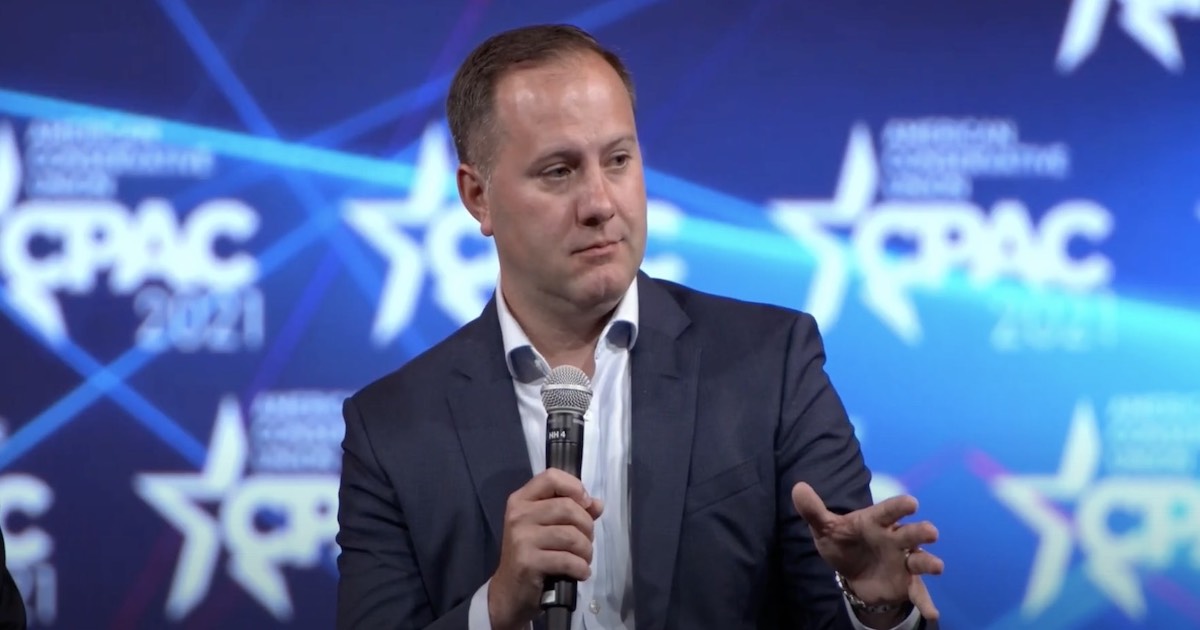 Voting is important. And just as it’s important to vote for political leaders, it’s of equal importance these days for conservative investors to vote their proxy ballots as shareholders.

Justin noted how the left has lined up large numbers of publicly traded companies to endorse discriminatory legislation like the federal Equality Act, and to oppose state-level safeguards such as Georgia’s voter integrity protections.

Chevron lost an important vote at its 2020 shareholder meeting, and must now align its business plan with the Paris climate accord (“That would put Chevron out of business, folks,” Justin noted.). This year, Exxon had three green activists elected to its board of directors.

Conservatives who don’t vote their shares might have made a difference that protected both of these businesses as well as their own investments.

“The left weaponizes their money, and they vote,” Justin pointed out, adding:

The evidence bears out that we simply are not voting with the same vigor and enthusiasm as the left does.

In 2018, liberal shareholder resolutions broke every single record they had ever set. They broke it in 2019. They broke it again in 2020. And they’ve already surpassed it this year.

What are we doing about corporate America’s lurch to the left on the corporate proxy ballot? Precious little.

Justin was participating in the panel discussion “Engaging in a World Where the Left Has Made Everything Political: Politics, Corporations, Communications, Censorship and Foreign Manipulation” with Gentry Collins of Collins Anderson Philp Public Affairs and Jim Lamon of DEPCOM Power. His panel helped kick off CPAC’s Saturday programming for the thousands of people in attendance and more than 1,500 online viewers.