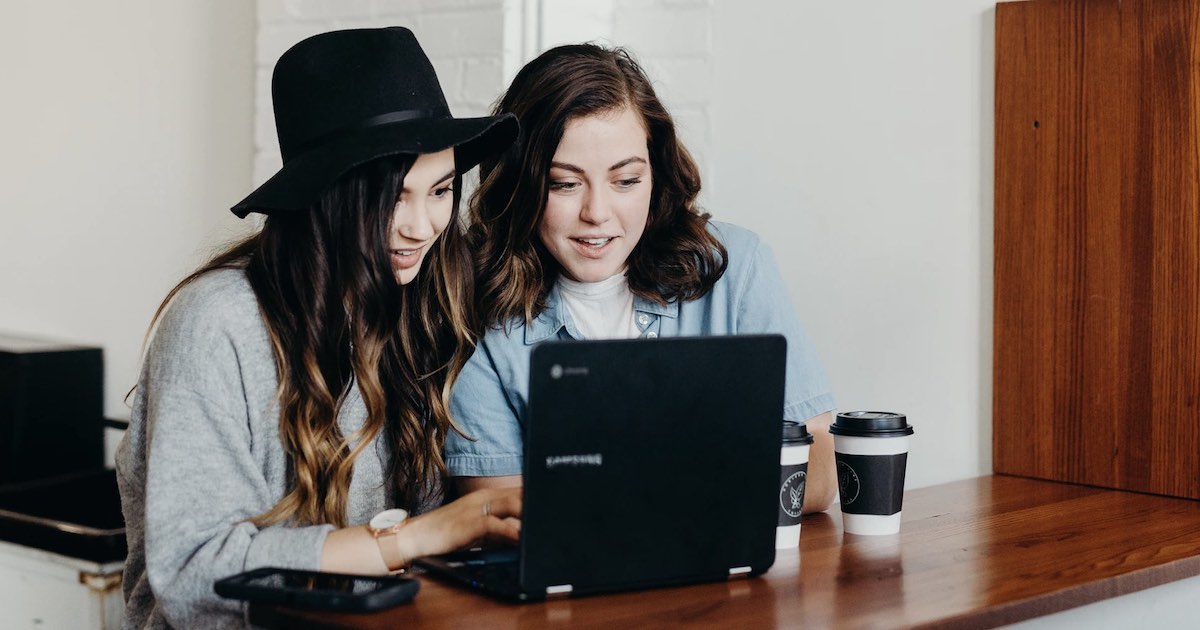 Release of correspondence amongst members of the establishment elite suggests the worst did happen over the past year.

It seems awfully likely that Mark Zuckerberg, the dead-eyed CEO of Facebook, and disgraced Dr. Anthony Fauci, the highest paid employee of the United States government and tinpot dictator of the 14-month-long two-weeks-to-flatten-the-curve, colluded to keep certain facts and opinions about Covid from being expressed on Facebook.

Scott points out that the First Amendment “forbids government to censor Americans’ speech in any content-based or partisan ways,” and suggests that the end result of such actions could be criminal charges against the architects and enforcers of the COVID-19 lockdown.

But even if such justice is served, there’s still no way to get back so much of what was taken from people in 2020 and up until now. The important question to ponder right now is how to stop such abuses of freedom from happening again.

Repeal of Section 230 of the Communications Decency Act has often been cited as a means of reining in the vast power of Big Tech. Yet Scott contends that removing the legal immunity from legal liability that is granted to social media platforms through Section 230 might lead to an exponential increase in such censorship. This would obviously further shut conservatives out of opportunities to engage in political dialogue on the Internet.

Is there another way? Scott thinks there is.

“Enact tort laws that render tech companies liable for any damages that arise as a result of their censorship of any information, and establish that damages will be presumed in any instance in which censored information later turns out to be true,” Scott recommends. “At the same time, expressly retain an exclusion from liability (for the tech companies) for information that is not censored even if it later turns out to be false or defamatory.”

This little reform would make the decision to censor always potentially more, and possibly much more, expensive than the decision to forego censorship – especially if the censorship arises not from certainty of facts but from ideological predisposition. And it would place enforcement in the hands of private parties, governed by private law. Private law always trumps public, because it does not bring in its wake reams of regulations and costly and oppressive administration by government employees.

This reform could come in the form of a revision of Section 230, but the better choice would be repeal of that section followed by enactment of the reform by states. Tort law is traditionally state law, and the more areas of law that remain in state hands, the better. Laboratories of democracy, and all that. And if the worst-managed blue states don’t enact the law, fine. This will be just another way in which they are inferior to the red states, creating another impetus for conservative-minded people to migrate to red jurisdictions, depriving the blue tyrannies of the tax-fuel of their oppression.

Click here to read all of Scott’s commentary – “Did Zuckerberg Facebook and Fauci Conspire to Deny Americans Their Civil Rights?” – at Towhall.