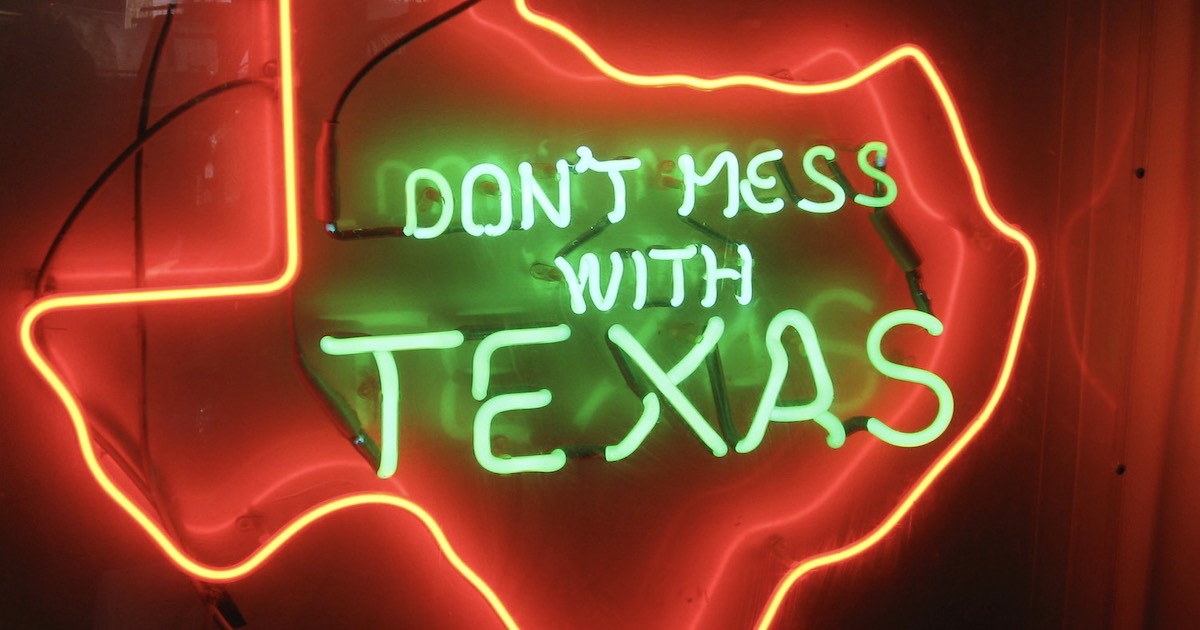 When the National Center’s Free Enterprise Project (FEP) and other responsible, engaged investors bluntly asked Georgia-based companies that opposed the Peach State’s election integrity law why exactly they had problems with safeguards such as voter ID requirements, Delta and Coca-Cola equivocated. But other companies “are standing up against election integrity once again.”

“As the election-integrity fight moves to Texas, some companies are still standing against clean, fair and open elections – despite the spectacular, and spectacularly embarrassing, rout at the Battle of Georgia,” writes the FEP’s Scott Shepard in a Townhall commentary.

These companies include Levi’s, American Airlines and Microsoft. They recently signed onto a statement against ballot protections in the Lone Star State. And, like what happened in Georgia, these companies jumped into the battle “without opposing any specific provisions, or explaining their objections and offering alternatives that would ensure the clean and honest elections about which they nod toward caring.”

This, Scott notes, makes no sense:

[T]heir position statement, while only a sentence long, is still telling. They oppose “any changes” that would restrict eligible voting access. Any? Even the withdrawal of provisions made in response to the COVID emergency, and that were never meant to be permanent? Even changes that would eliminate some ancillary forms of access that significantly contribute to the likelihood of voter fraud?

These corporations make a perfunctory obeisance to wanting clean elections. That requires tradeoffs between access and election security. If no tradeoffs are permitted, then their assertions to care at all about clean and fair elections are empty; they’re lies.

Is this the hill they still want to die on?

To read all of Scott’s commentary – “Big Business Learns Lesson From Georgia, No Mass Boycott of Texas” – click here to go to the Townhall website. ConservativeBlog.org / May 16, 2022
When it comes to the machinations of the Biden White House, you can’t make this stuff up. You seriously cannot do it. As Project 21 …
READ MORE

New Visions Commentary / May 15, 2022
House Speaker Nancy Pelosi has a Defund the Police problem. “Make no mistake, community safety is our responsibility,” Pelosi told ABC’s George Stephanopoulos during an interview on Sunday. “I quote one my …
READ MORE

Regressive Progressive: Progressive CEO Indicates That a Person’s Viewpoint is Determined By Race and Sex

Press Release / May 13, 2022
Mayfield Village, OH – Progressive Corporation CEO Tricia Griffith today defended the company’s “Diversity, Equity & Inclusion” (DEI) policies by arguing that the opinions of …
READ MORE
The National Center for Public Policy Research is a communications and research foundation supportive of a strong national defense and dedicated to providing free market solutions to today’s public policy problems. We believe that the principles of a free market, individual liberty and personal responsibility provide the greatest hope for meeting the challenges facing America in the 21st century.
Learn More About Us
Subscribe to Our Updates