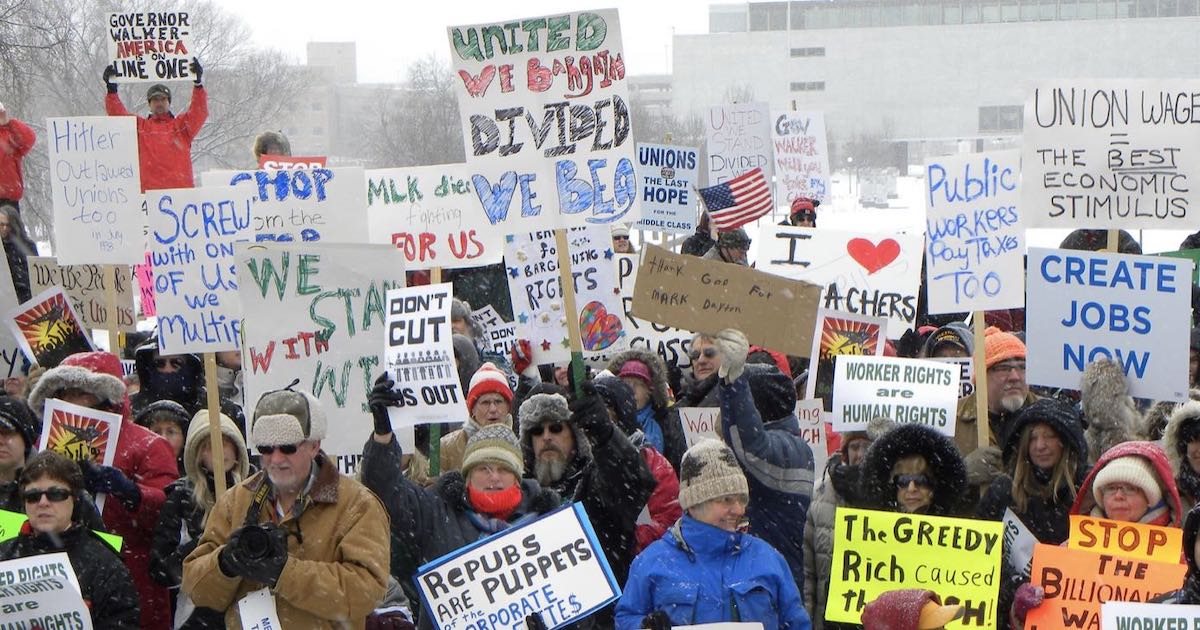 “Environment, Social and Governance” is a confusing mouthful of terms, but it’s the driving force behind making American businesses compliant to the left-wing agenda. As Justin Danhof, Esq., recently noted, it’s a “wildly important topic that’s not talked about enough.”

Justin — who until recently was Director of the National Center’s Free Enterprise Project (FEP) and now serves as the National Center’s Executive Vice President — made that assertion during the Competitive Enterprise Institute’s online panel discussion entitled “The Future of Environmental, Social, and Governance (ESG) Investing.” During the discussion – which also included Jennifer J. Schulp of the Cato Institute, Andrew Stuttaford of National Review and CEI’s Richard Morrison – panelists dove into an analysis of moves by the U.S. Securities and Exchange Commission (SEC) that might result in effective federal enforcement of ESG investor goals. More importantly, the discussion addressed whether the government can be trusted to do this oversight with objectivity – and how this might affect investments, production and the workforce.

Noting that FEP was an early opponent of this woke stakeholder capitalism, Justin explained how the system has developed:

We peeled back the layers of the onion and wondered why so many American corporations seemed to be aligned with the political left… And we realized that liberal affinity groups – from unions to PETA to Greenpeace to actual asset managers and leftist states’ pension funds like New York and California – were all invading this space to invest in corporate America and push what are known as ESG policies.

In describing what the Biden Administration is now doing to aid the left, Justin said it is a “name and shame game” in which the SEC may require companies to report on their ESG compliance. Such metrics, he said, create a “marker” that will be used by leftist shareholder activists to shame companies not considered woke enough and to demand further compliance over time:

If you’re not on the right side of the marker, then you’re going to be shamed to move in your corporate action.

This is a contradiction of what Justin said should be the real mission of the government agency:

What the SEC standards should be and have been and should remain is material. That is, “what information is material to me as an investor in this company?” And the construct of the board of directors’ skin surface characteristics – that’s not important to me. Whether we pledge to be carbon neutral by 2035 is not important to me. But that’s what the SEC is going down the road to do.