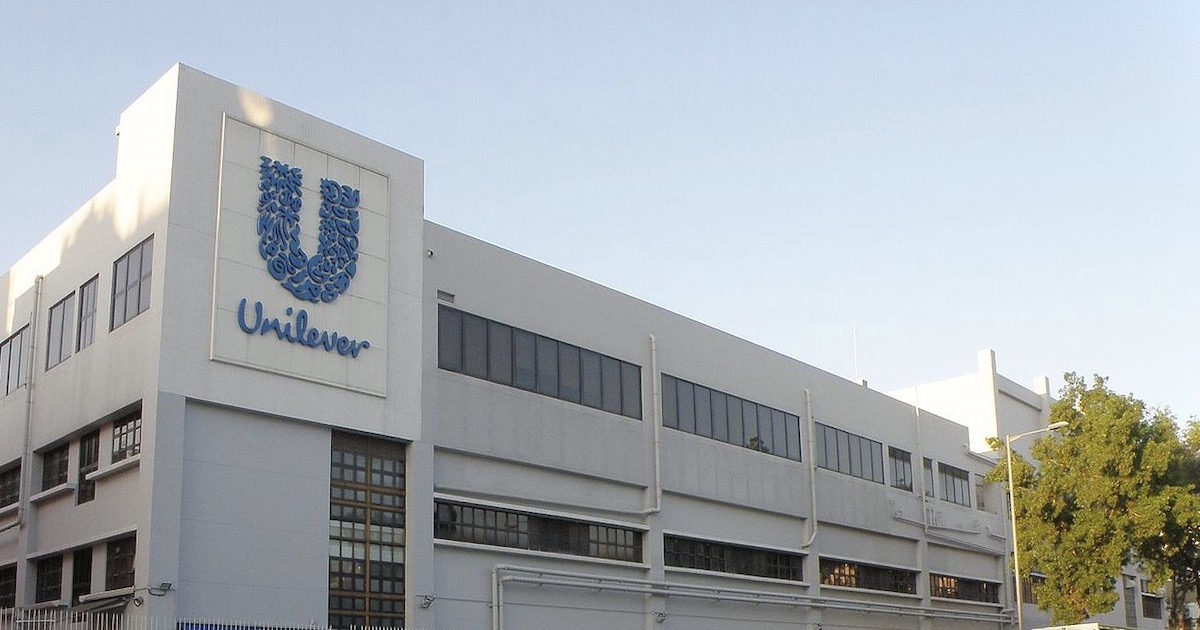 In a Daily Signal commentary, National Center President David Ridenour points out that this problem “could prove very costly to the corporation and its shareholders.”

Ben & Jerry’s – a brand acquired by Unilever in 2000 – operates with an independent board that oversees the notoriously liberal ice cream maker’s “social agenda.” This is unique among the Unilever family of brands. And, after creating this odd business arrangement, Ben & Jerry’s is causing controversy for Unilever by doing the bidding of the radical left in its political crusade against Israel, says David. This is proving troubling for Unilever:

By giving in to the demands of the boycott, divestment and sanctions movement [BDS], Ben & Jerry’s took the side of antisemites by not selling its products in “stolen Palestinian land.” It applied a double standard by acting against the Jewish state, which fits a definition of antisemitism, and lent support to a false narrative that Israel has been the aggressor…

While Israel, the Middle East’s only democracy, has been singled out for punishment, Unilever continues to do business with Iran, Iraq and Syria—countries committed to Israel’s destruction.

Adding to the controversy: Unilever has its own checkered past and a “poor record of standing up to antisemites.”

In the 1930s, the company replaced Jews on its supervisory boards, brought in a German official to lead the company and secretly bought major stakes in German infrastructure and industry during the build-up to World War II. Despite Unilever having over 70 years to apologize for this appeasement of the Nazi government, David notes that “it hasn’t.”

And now, in addition to the bad optics of Ben & Jerry’s flexing its business reputation to punish Israel for existing, this public backing of the BDS movement could be costly for Unilever as a whole:

Thirty-five states have laws on the books requiring divestment from businesses that support boycotts against Israel. This could lead to a Unilever sell-off. Unilever could suffer reputational damage as the controversy brings unwanted attention to its unsavory business practices globally. It could even face a consumer backlash, especially among the Jewish community.

The future of Unilever—a $151 billion enterprise—is now being held hostage by a subsidiary it purchased for just $326 million.

“Getting rid of the Ben & Jerry’s brand may be the only way Unilever can prove it has broken from its antisemitic past,” David writes.

Read all of David’s commentary – “Why Unilever Should Shed the Ben & Jerry’s Brand” – at the Daily Signal website by clicking here.

Created by the Heritage Foundation, The Daily Signal is the organization’s multi-media news platform that focuses on underreported news related to conservative policies and interests.