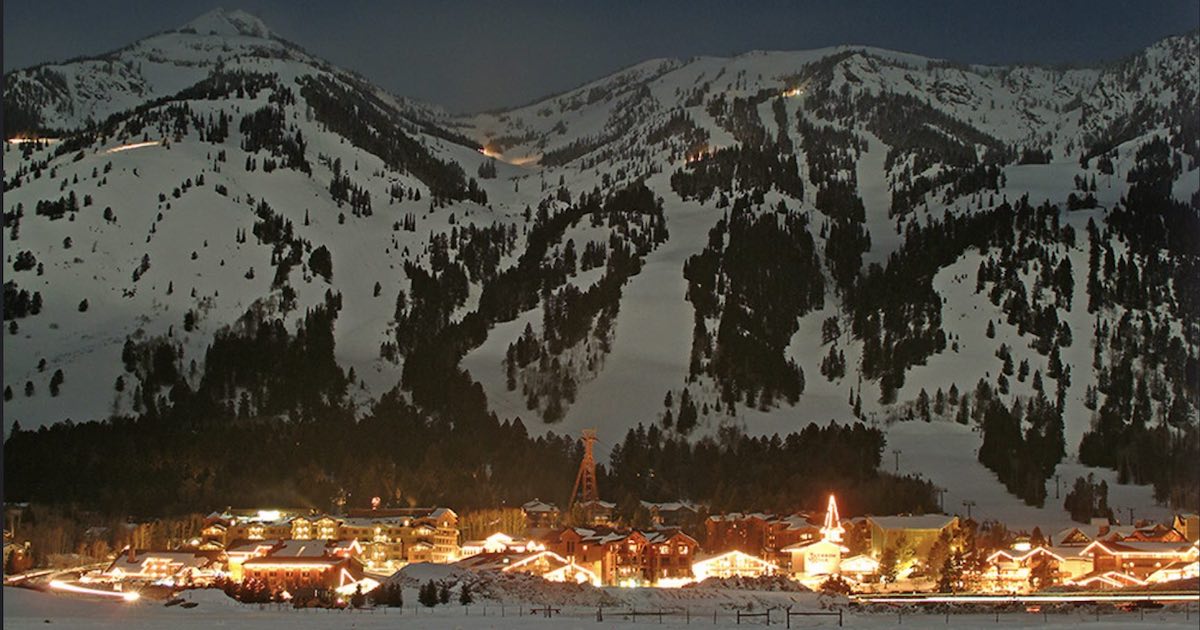 Add Patagonia to the list of companies acting in an overtly political and partisan manner.

After one of the owners of Jackson Hole Mountain Resort in Wyoming co-hosted an event for the House Freedom Caucus, Patagonia – known mainly for its expensive lines of outdoor-themed clothing – announced it will no longer supply its products to the retail stores at the resort. Patagonia spokesman Corley Kenna said the company “will continue to use our business to advocate for policies to protect our planet, support thriving communities and a strong democracy.”

Scott Shepard, director of the National Center’s Free Enterprise Project, told the Fox Business Network that “Patagonia’s executives are too toxically political to keep their jobs.” Assessing the reputational harm that could be done to the business, he added:

They put their employees’ livelihoods and their shareholders’ investments at risk not only by refusing to work with partners and customers who don’t share their extreme politics, but by demanding that retailers discriminate in the same ways they do.

Kenna suggested that Patagonia might reconsider its ban if the resort management committed to “protecting the planet.” She did not specify how this is to be done, which is important considering that Mary Kate Buckley, the resort’s president, told Fox News that the resort is “a leader in the ski industry in adopting initiatives to reduce our energy consumption, recycle the consumables… and treat the spectacular natural habitat which surrounds us with vision and care.” It also reportedly operates completely on wind power.

Consenting to do business only if an already very green resort inefficiently adopts Patagonia’s eco-demands amounts to incoherent blackmail.

These executives are violating their fiduciary duty, and thus breaking the law. They have to be replaced, and Patagonia’s legal department should have its collective head examined.

But liberal U.S. Representative Steve Cohen is celebrating the company’s partisan move against the non-partisan congressional caucus, tweeting that he’s going to buy a Patagonia jacket later this year to reward the company for taking what he called “a righteous stand.”