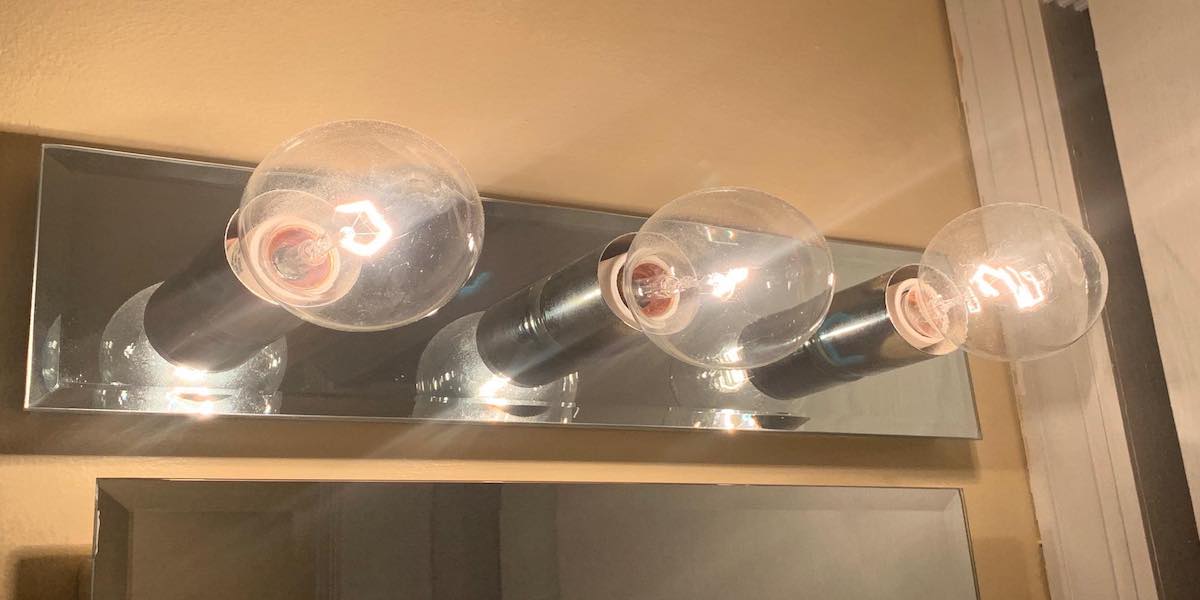 29 Aug 2021 Biden Turning Out the Lights on Edison Bulbs

ConservativeBlog.org
Posted at 14:24h in Blog, Environment and Enterprise Institute, Featured by The National Center

Joe Biden won’t be satisfied until every last traditional light bulb in America has burned out.

The Biden Administration is soliciting comments on a proposed policy billed as promoting energy efficiency. What it will effectively do is turn off 36% of the American light bulb market. This applies to incandescent bulbs used in approximately 2 billion sockets, which would be illegal to replace under the Biden plan.

In December 2019, the Trump Administration – explaining that rules put in place during the Obama Administration would make traditional Edison-style incandescent light bulbs prohibitively expensive – prevented any further enforcement of energy efficiency standards for lighting without verification that increased costs for bulbs were justified by a greater benefit. Despite saving the Edison bulb, the Trump plan continued research into technologies such as light-emitting diode (LED) lighting that promoted efficiency without using regulation to change behavior.

The Biden rule, however, would reimpose an efficiency mandate that would make the Edison bulbs prohibitively expensive to produce – perhaps as much as 300% over current costs, which EnergyWire notes would particularly affect “unconventionally shaped lightbulbs” including those for candelabras, globe bulbs and colored bulbs.

In 2019, the National Center and its Project 21 black leadership network both signed onto a public comment written by the Competitive Enterprise Institute that supported an end to the Obama standards. The comment remarked: “Consumers are best served by retaining the choice between incandescent bulbs and LEDs rather than regulating incandescents off the market.”

“The Trump Administration allowed these traditional bulbs to remain while supporting efforts to advance yet-imperfect alternatives such as LEDs and get past toxic trainwrecks like CFLs,” David told EnergyWire. CFLs (compact fluorescent lights), which contain toxic materials and have harmful health effects, were heavily promoted by the green lobby before advances in LED bulbs made the latter more affordable.

Under the Biden plan, those troublesome CFLs will be preferred by the government over the trusty, reliable incandescents. So stock up while you can!